The company's used supercars are a great used value.

McLaren introduces new models more frequently than most, and when it does, the envelope of supercar performance capability is stretched ever further. The most recent addition, the 2021 McLaren 765LT, is a lighter, more powerful track-focused version of the 720S, and should be incredible to drive. But while some chase the latest shiny toy, you should not overlook McLaren's used models.

McLaren is now selling more pre-owned cars than ever before. The North American McLaren dealership network delivered 580 used vehicles in the US and Canada for August 2020, which is an 11 percent increased compared to 2019. Even with the challenges of the pandemic, McLaren has a bright spot it can point to.

McLaren Certified Pre-Owned, previously called 'McLaren Qualified,' just received an extensive rebranding to better cater to a North American audience. Vehicles in this program must pass a comprehensive multi-point inspection performed by McLaren-trained technicians. The technicians must perform all servicing and maintenance due within the next three months using only McLaren Genuine Parts.

Once these cars are thoroughly evaluated, McLaren issues a one-year Certified Warranty. This warranty covers the cost for all parts and labor for eligible repairs that are done at McLaren retailers and service centers. It also protects all factory-fitted components, excluding wear and tear items. McLaren Certified Pre-Owned customers receive 12 months of roadside assistance and alternative onward travel (a loaner car) should their vehicle require a lengthy service.

McLaren CPO vehicles start as low as $89,991 for a 2012 MP4-12C, meaning these cars are criminally undervalued compared to the company's brand-new models. Even a McLaren 650S, once the flagship model, can be found for less than half the price of a new 720S.

"Our mission is not only to build the best sports cars in the world but also to offer the best ownership experience," says Tony Joseph, President McLaren North America. "McLaren Certified delivers that commitment on pre-owned McLaren cars from our retailers through the promise of quality and exclusivity with full factory support." 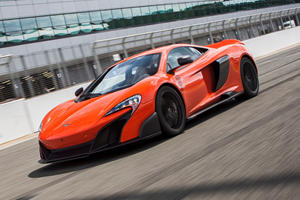 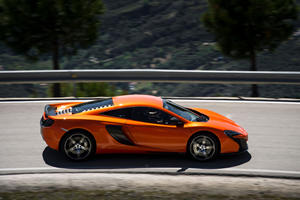 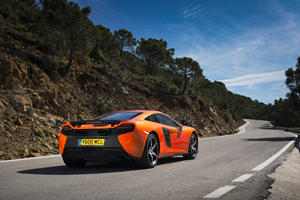 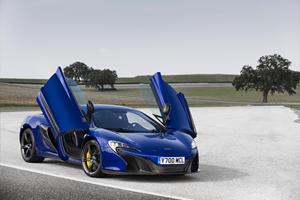 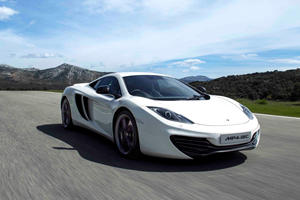