Automakers have a lot of work still left to do if they're going to make the dream of self-driving cars a reality. But the biggest challenge may be to convince consumers that autonomous vehicles will be safe before it can bring them to market.

International accounting giant Deloitte released its 2019 Global Automotive Consumer Study this week. And among its findings was that, while public trust in the notion of autonomous-vehicle safety isn't declining at a substantial rate, it isn't growing much, either – at least not at the pace that automakers are working to advance them.

50 percent of respondents to Deloitte's survey said they did not believe that self-driving cars will be safe. That's slightly higher than 47 percent who voiced the same concerns in the 2018 study, which itself was significantly lower than the 74 percent found the year prior.

"Autonomous vehicles have begun to enter the real world in pilot testing and have consequently encountered real world challenges," said Deloitte's Craig Giffi. "A series of high-profile incidents may have contributed to the plateau in consumer trust in this year's study, but there will likely be a longer-term trend toward gradual acceptance."

"Even so, consumers have a much higher bar for acceptance of fully-autonomous vehicles than for driver assistance safety technology," continued Giffi, the firm's vice chairman and head of its US automotive department.

Deloitte surveyed over 25,000 respondents in 20 countries – including the United States, along with other parts of the developed world, where the bulk of autonomous vehicles are likely to be sold. And the results were largely the same in each country: decreasing slightly in China, Japan, and South Korea (as in the US), and increasing slightly in India and Germany. But autonomous technology wasn't the only focus of the study.

Respondents also reinforced the importance of connected features like traffic-congestion and road-safety alerts, but at the same time said they'd be unwilling to pay (substantially) more for those features. They also expressed privacy concerns as vehicle sensors track a growing array of metrics – from engine performance to geolocation and occupant wellness – but Americans (at 63 percent) were more concerned about protecting their privacy than, say, Chinese and Japanese (40 percent).

"Connected, electrified, and autonomous vehicles offer tremendous value for society," noted Deloitte automotive analyst Joe Vitale, "but consumers may be slow to adopt these advanced technologies at scale until there is clear and undisputed improvement...."

Luxury
2021 Mercedes S-Class Will Be One Expensive Limo 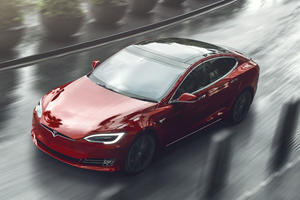 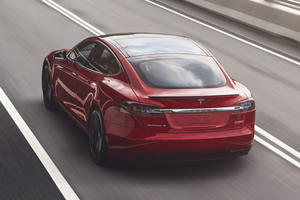 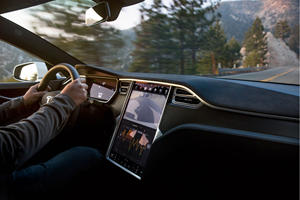 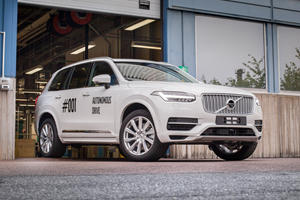 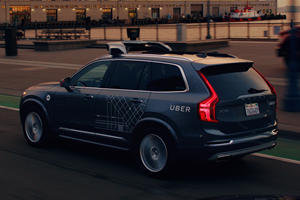 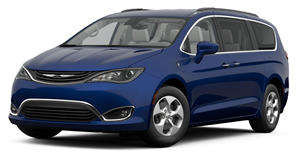 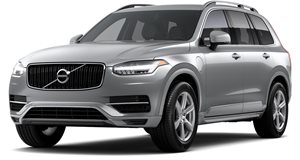