But, as we've learned in recent years, even the most responsive performance motor is no match for the sheer acceleration afforded by an electric motor. If there ever was a pick-up truck to dethrone the Ram TRX, it would be the Rivian R1T, with 835 hp and 908 lb-ft on tap. But will its weight count against it?

YouTube Channel The Fast Lane Truck has put the Ram TRX against an array of powerful pickups, but the Rivian may be its stiffest competition yet. Before setting off, the Rivian is put into sport mode, with the suspension on its lowest ride height. The V8-powered TRX is no match for the R1T, the all-electric truck flying off the line. Considering the power deficit, the Ram holds its own, displaying admirable straight-line performance.

With the TRX out of the running, the R1T is pitted against another electric vehicle, the Tesla Model Y. Weighing considerably less than the Rivian, the Performance variant of the mid-sized SUV is capable of sprinting to 60 mph in a claimed 3.5 seconds. On paper, at least, this seems like a match for the R1T. 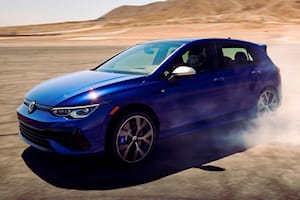 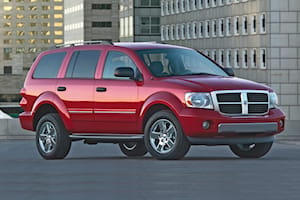 The Model Y bolts off the line briskly, but the Rivian quickly reels it in and stays ahead for the duration of the race. Despite running snow tires, the Model Y Performance managed a 0-60 mph time of 3.99 seconds with the Rivian getting there marginally quicker, in just 3.62 seconds. Unlike many electric performance vehicles, the R1T doesn't require any battery preconditioning to deliver absurd performance.

The Rivian's massive power advantage certainly paid dividends, despite being the heaviest car of the three. For reference, the all-electric truck tips the scales at over 7,000 pounds. For now, at least, the Rivian is one of the quickest pick-up trucks that money can buy. It's not just a straight-line special either, with promising off-road ability. But we wonder whether the Ford F-150 Lightning, GMC Hummer EV Truck, and further-delayed Tesla Cybertruck will be able to beat the R1T. When all three finally arrive, we'll be anxious to see who emerges on top.