Peugeot Crossover Could Come To America

After a 28-year hiatus, Peugeot is finally returning to North America. It won't be happening for a long time though, as PSA Group plans to sell Peugeot models in the US by 2026 before which it must undertake extensive research to determine which models are likely to sell well in the North American market. More details will be announced next year, but a new report by Automotive News gives us a few clues of the models Peugeot could potentially sell in the US. 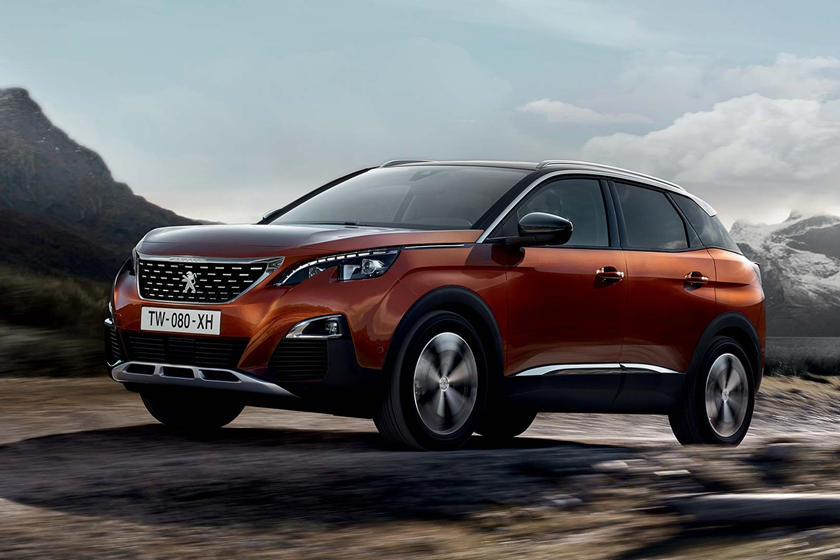 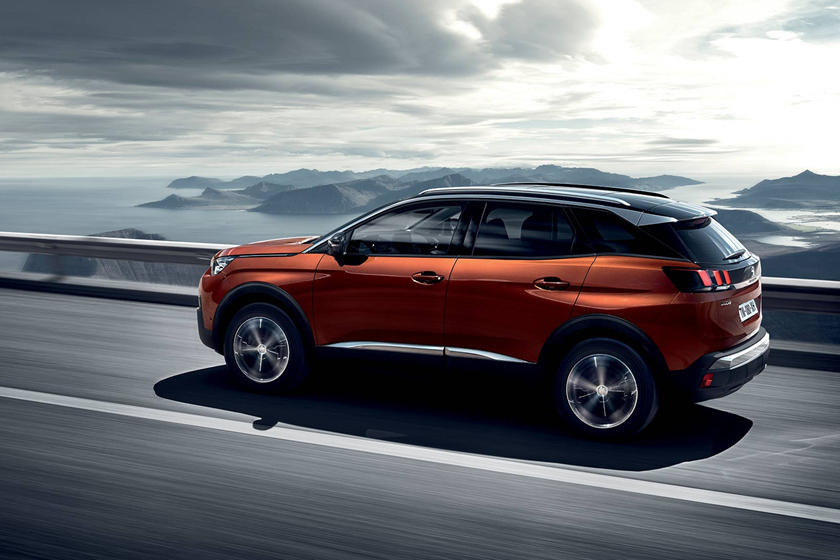 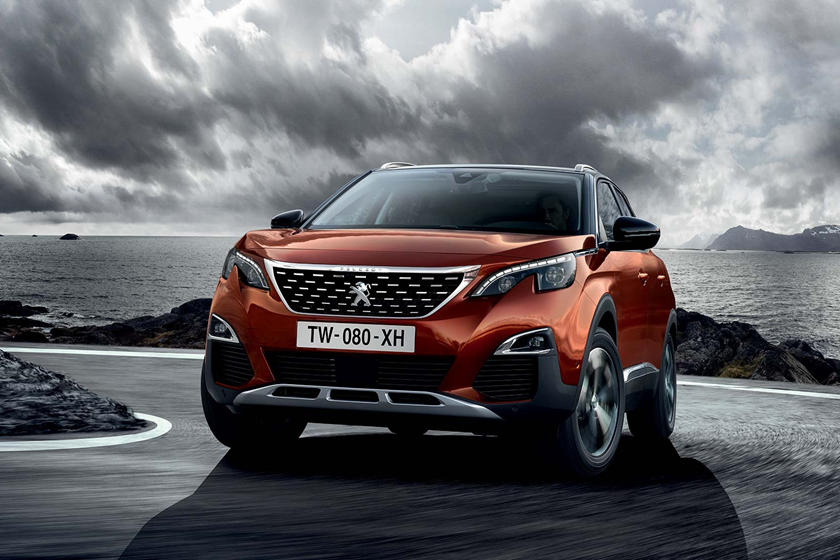 According to the report, Peugeot will sell compact and midsize models in the North American market as part of a "creative and disruptive" business model. No further details were given, but early focus group testing suggests the 3008 compact crossover could be a strong seller in the US, particularly in California.

"When we launched the 3008 compact crossover in early 2017, the feedback we got, including from California, was, 'Wow, this car is super'" Peugeot CEO Jean-Philippe Imparato told Automotive News. Test groups also appreciated Peugeot's history, design and driving experience. Bringing the 3008 to the US also makes sense as the compact crossover has been a huge hit for Peugeot, with worldwide sales of more than 265,000 last year, a 17 percent increase from 2017. 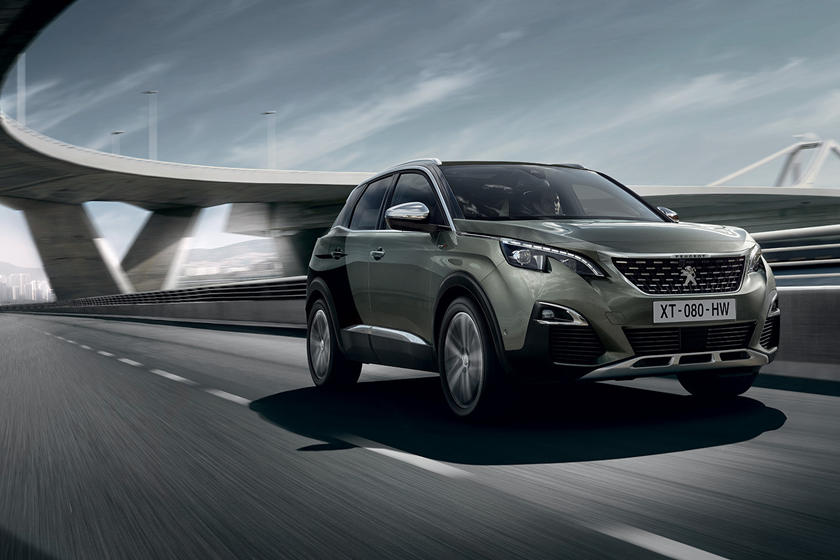 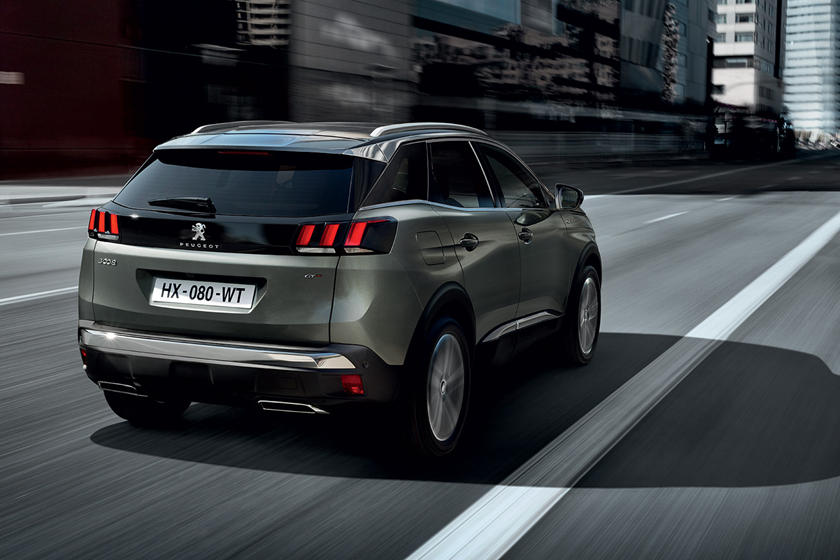 Other compact and midsize models Peugeot could potentially sell in the US include the 508 fastback sedan and wagon, and the 5008 seven-seat crossover. Initially, Peugeot won't build an assembly plant in the US before there are enough sales to justify the investment. Vehicles will instead be imported from PSA factories in Europe "and/or" China, depending on the result of trade negotiations with the Trump administration.

"We want to come back in a scalable way and not waste billions on operations," Imparato said. "There won't be any huge investment on production up front and praying that the business case is good. We won't go conventional on our business model. We have a quite creative and disruptive way of distributing the cars." 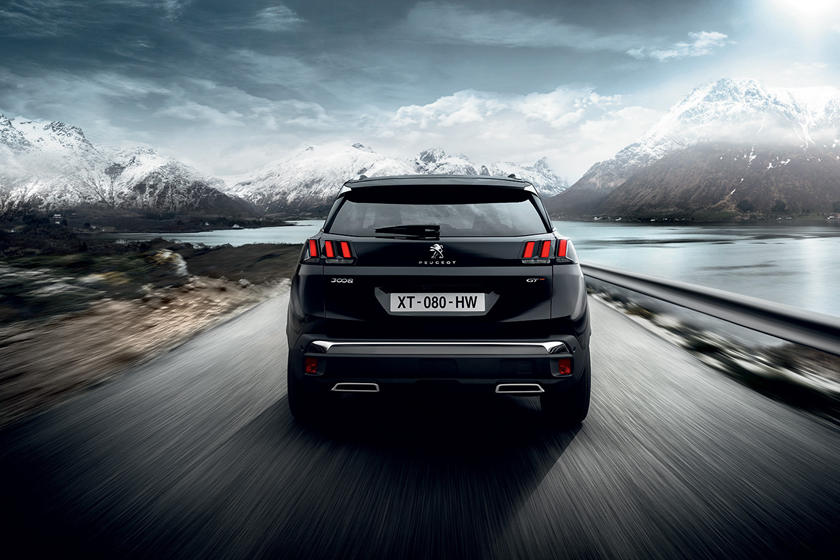 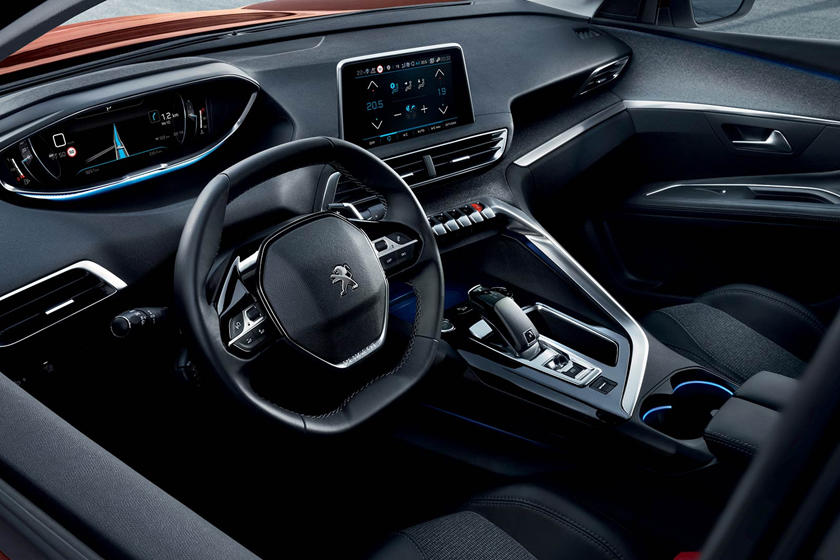 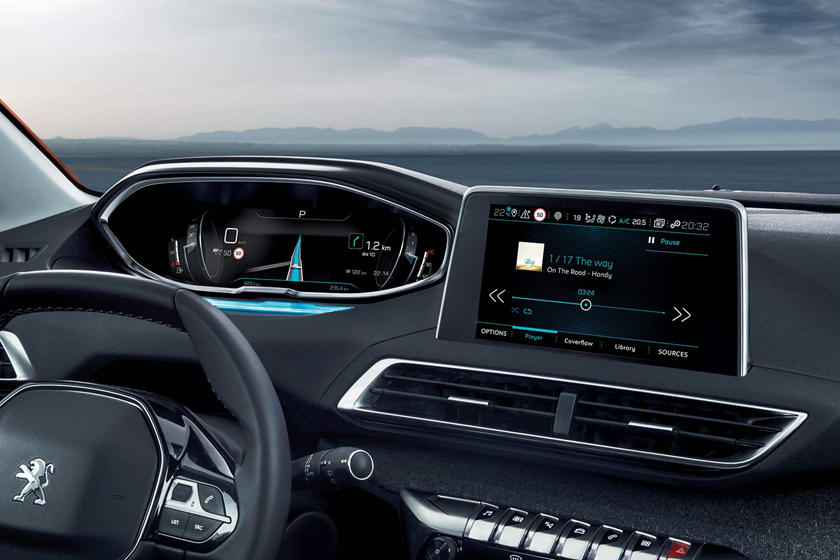 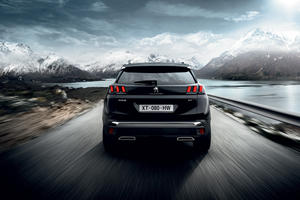 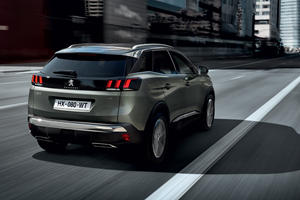 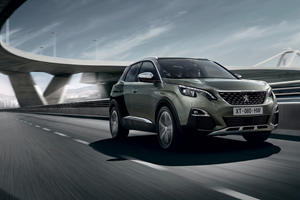 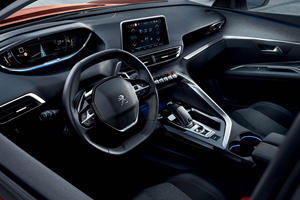 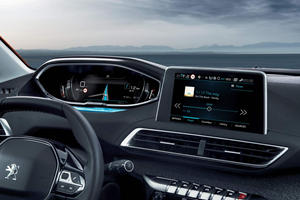 Video
This Is The Best Fake Tesla Cybertruck We've Seen Yet

Test Drive
2018 Volkswagen Tiguan Review: Better Looks And Three Rows, But Is It Still A VW?
The Tiguan has lost a lot of what made it a Volkswagen, and in this case that's a good thing.