Pininfarina is also reportedly developing a trio of electric SUVs, including a high-performance Lamborghini Urus rival.

Pininfarina is renowned for its outlandish coachbuilding projects. At Geneva, the Italian design house presented the HK GT, an electric grand-tourer concept that's faster than a Lamborghini Huracan. It's one of many electric concepts Pininfarina has developed for Hong Kong's Hybrid Kinetic Group, but we recently learned that more EVs could be on the horizon. Reports have suggested Pininfarina will become an electric car manufacturer, and a new report by Autocar gives us an idea of what to expect. 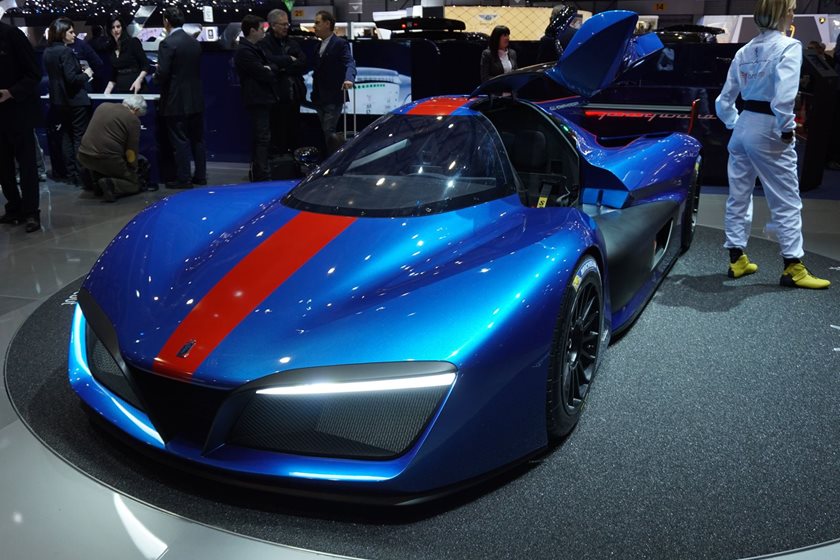 Its parent company, Mahindra, based in India, has reportedly invested $100 million into the yet-to-be-announced Pininfarina car company. Internally, the company is known as Project Montana and will likely be called Pininfarina Automobili. Headed by former Audi India boss Michael Perschke, the aim is to produce four cars over five years. Headlining Pininfarina's new EV range will be an all-electric halo hypercar with performance rivalling the mighty 1479-hp Bugatti Chiron. Codenamed PF-Zero, Pininfarina will reportedly be enlisting Rimac to develop the hypercar's modular underpinnings, a company that has certainly proven itself with the Concept_One and C_Two electric hypercars. 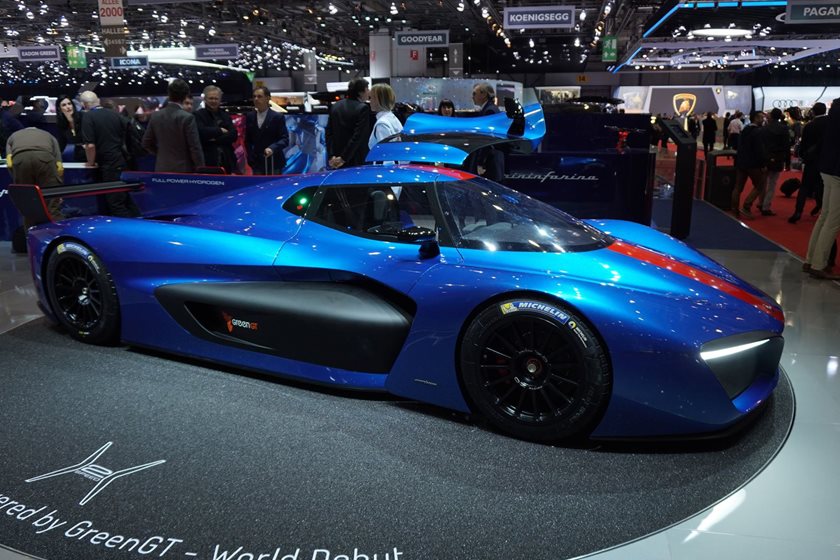 To give you an idea of the halo car's potential performance, Rimac's C_Two develops 1,914 hp, enabling the electric hypercar to hit 0-62 mph in just 1.85 seconds. Development will begin this year for a planned launch in 2020, according to Autocar. The Mahindra Racing Formula E team will also help develop the car. Specific details are still to be confirmed, but Autocar reports that the halo car will be joined by three electric SUVs. The biggest, codenamed the PF-One, will be a high-performance Lamborghini Urus fighter, while the other two will rival the Porsche Cayenne and Porsche Macan. More info is expected to be announced on April 14 at Rome's inaugural Formula E race. 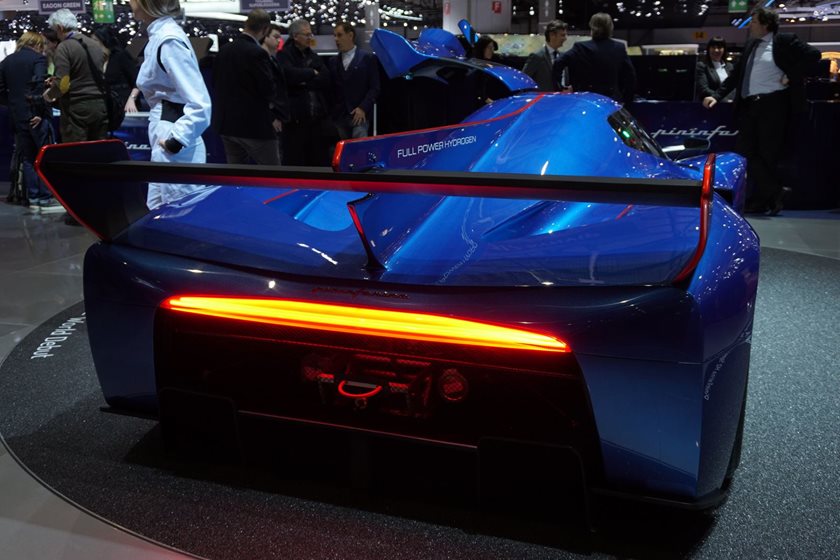 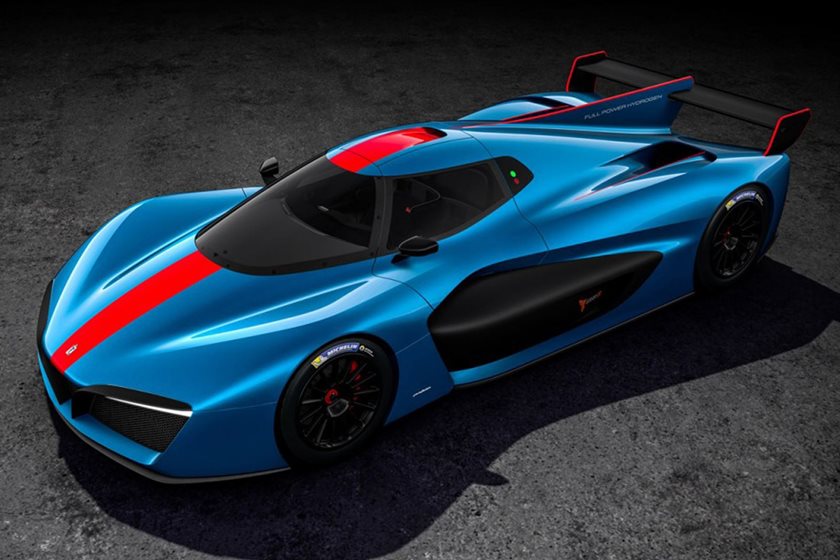 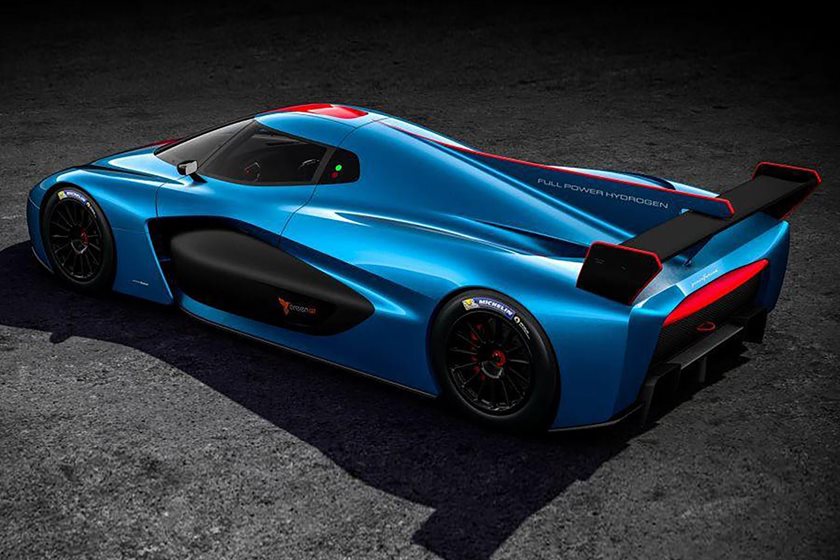 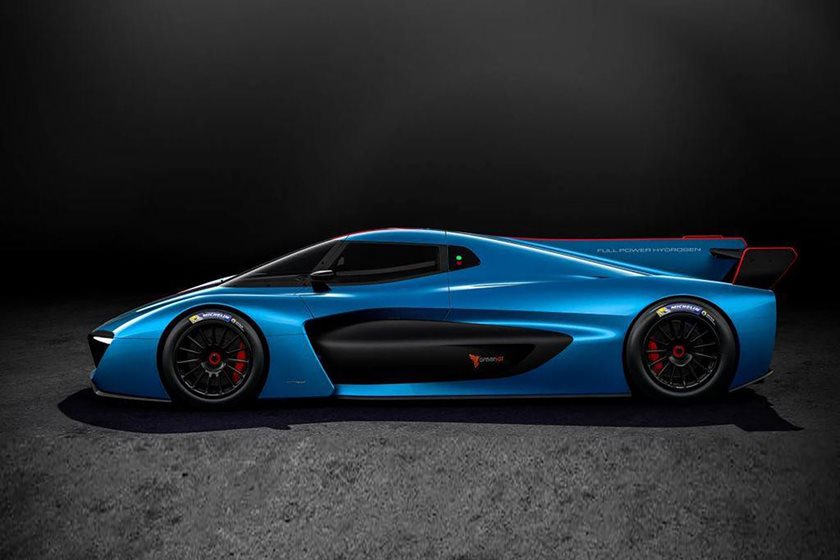 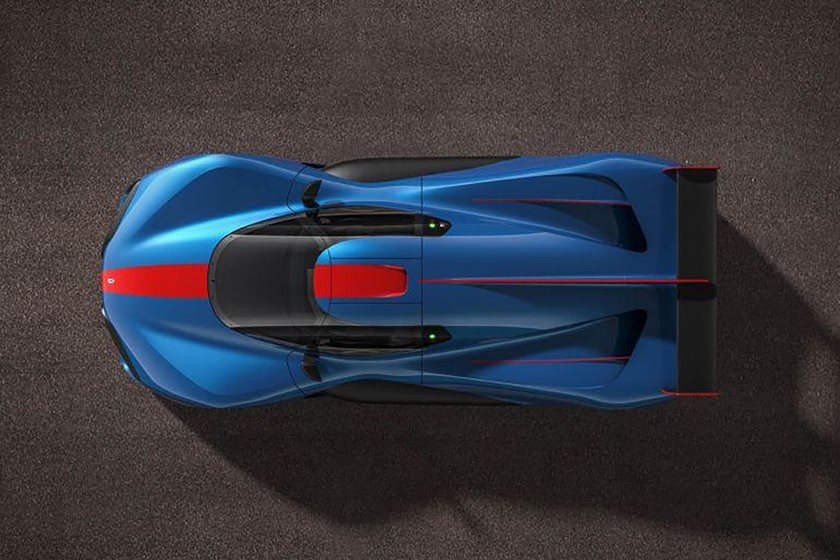 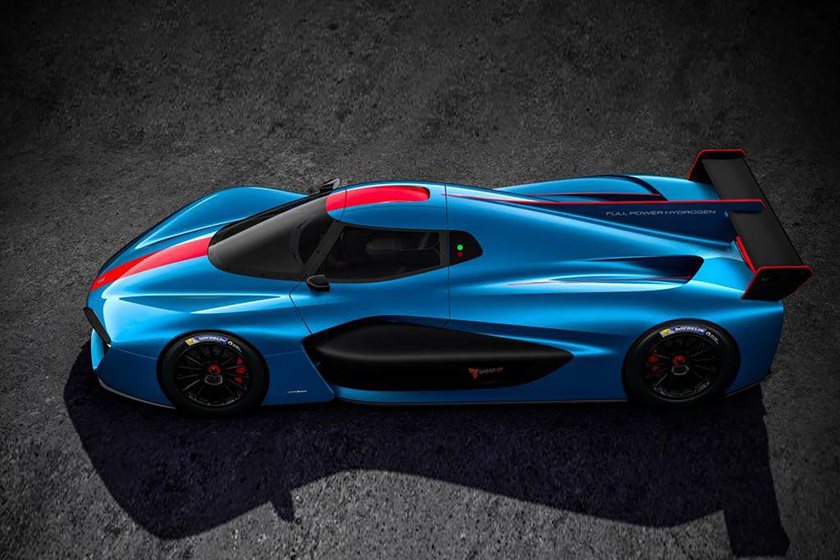 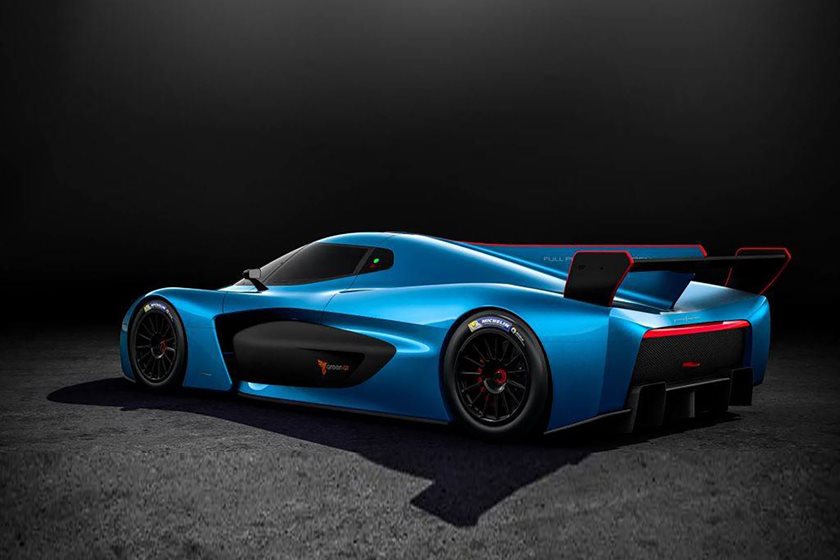 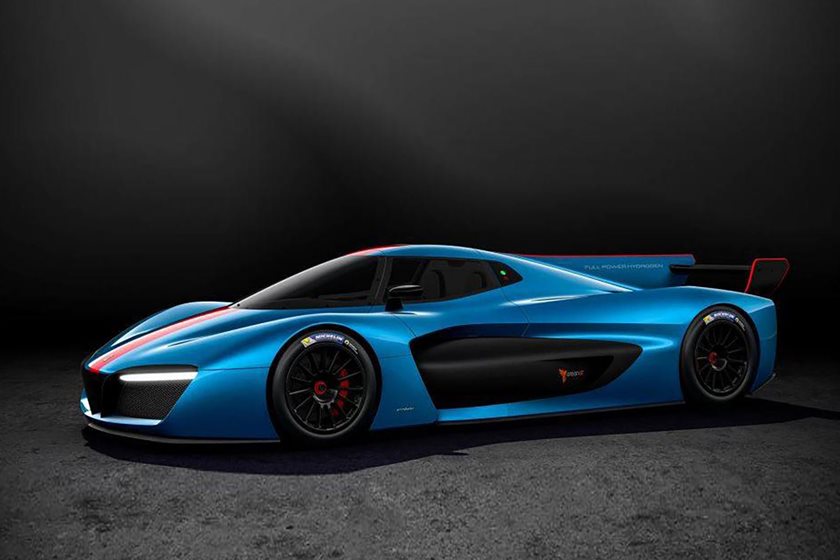 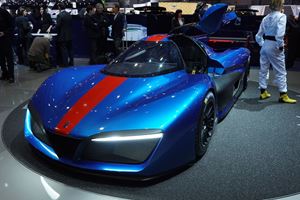 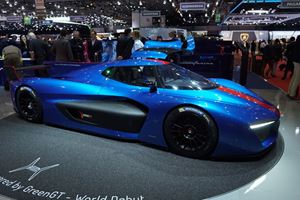 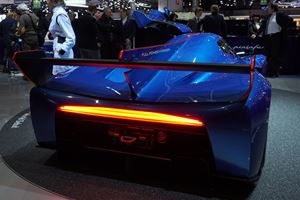 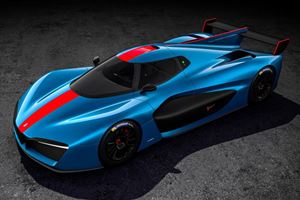 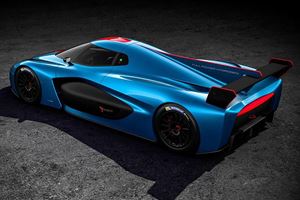 Supercar
2000-HP Lotus Evija Hypercar Is About To Begin Production 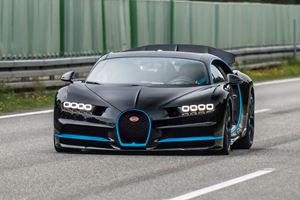