Turns out, Polestar 1 is called that for a reason.

Since Volvo announced in 2017 that Polestar would develop high-performance electrical cars as a separate entity, things have gotten interesting. Polestar opened a massive production facility in Chengdu in August to build the Polestar 1, a 619-horsepower plug-in hybrid car. Only 500 units of the Polestar 1 are planned to be made per year and capping out at 1,500 in total in 2023. However, we now have confirmation that it won't be the last halo car from Polestar's Chengdu facility. Reporting on a presentation of the Polestar 1 in San Francisco, California Polestar CEO, Thomas Ingenlath, responding to a question regarding a potential follow-up to the first halo car. 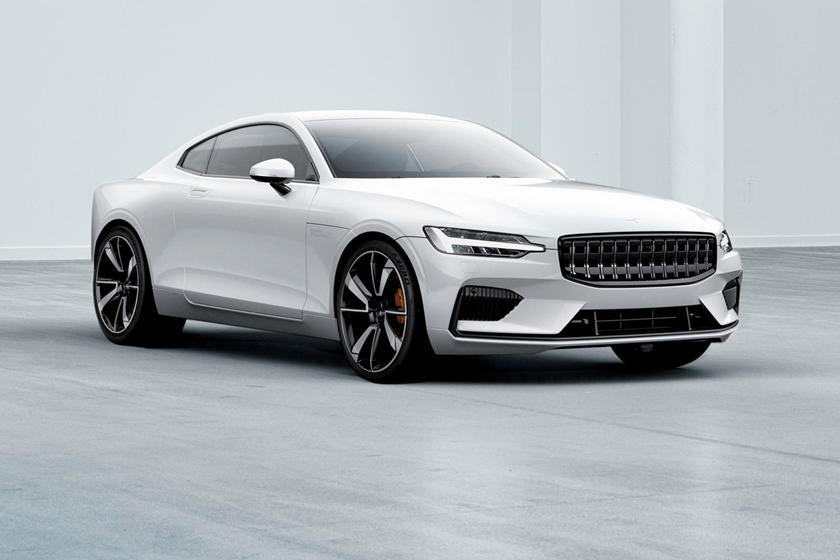 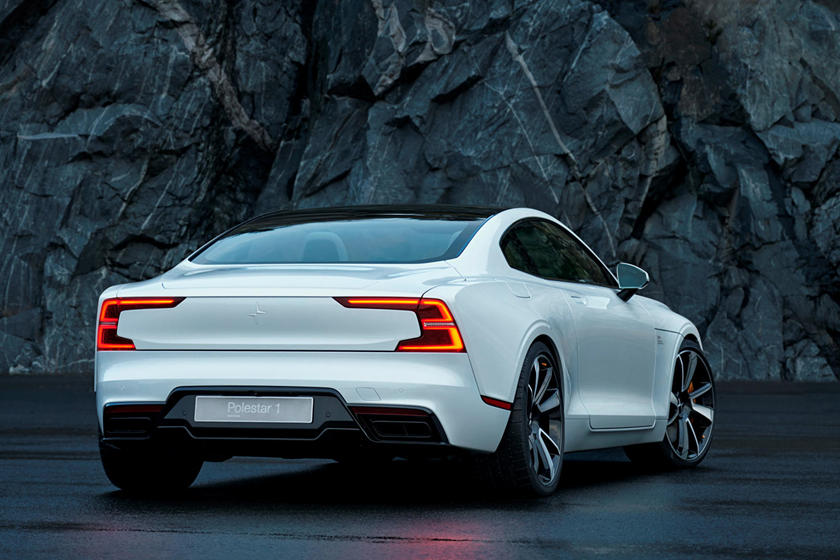 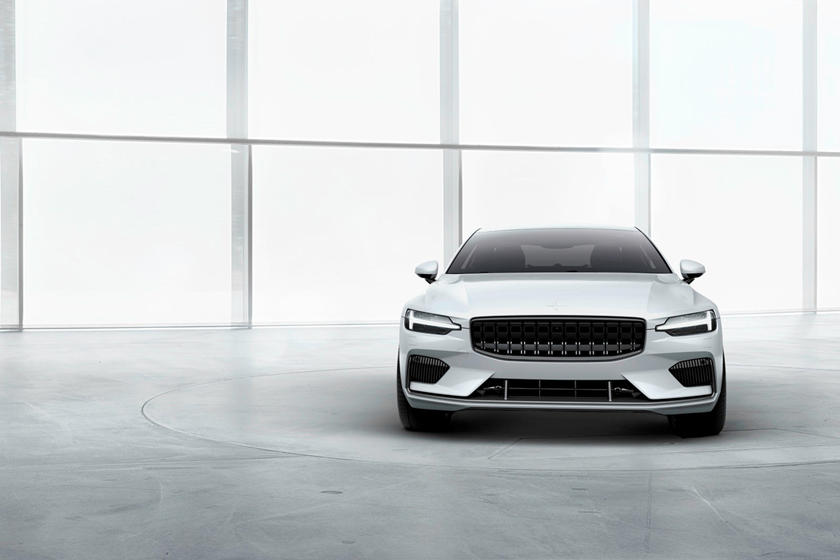 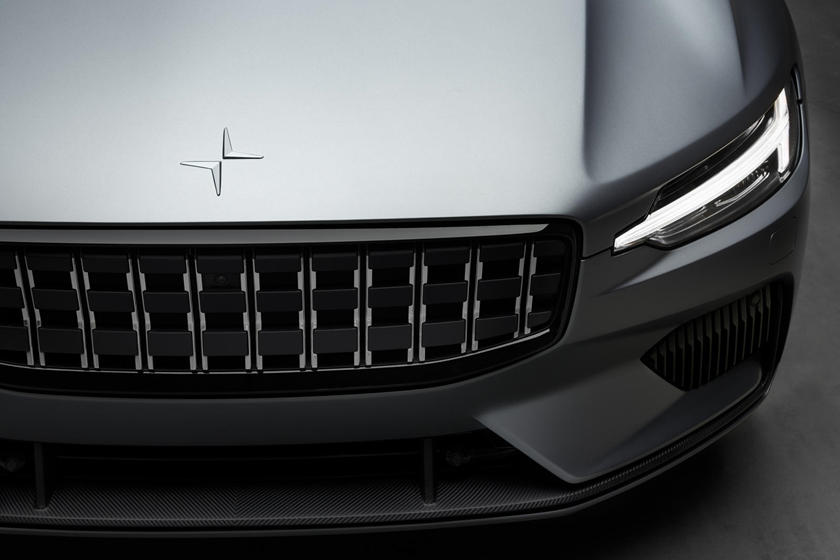 "That's definitely my plan," he responded. But, that doesn't mean it'll be treading the same ground as the 2-door GT style Polestar 1. "Will it always be a two-door GT? Not at all," he said, "It can be whatever concept we feel at that point in time."

If Polestar is taking suggestions, we would like to point to the complete lack of electric wagons and that crossovers are being beaten to death already. Polestar should, and will, make an electric crossover coupe called the Polestar 3 after its fastback Sedan, the Polestar 2, starts rolling off its other Chinese production line. But a wagon would be one hell of a halo car for grabbing headlines. 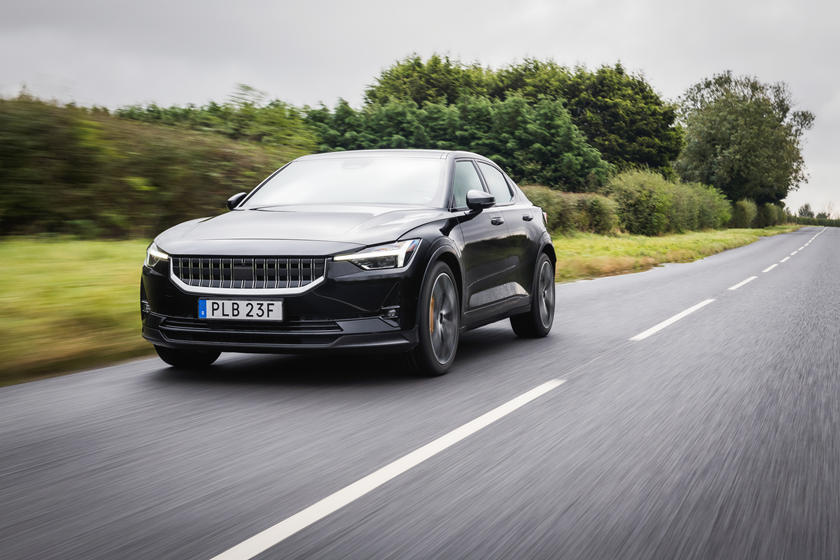 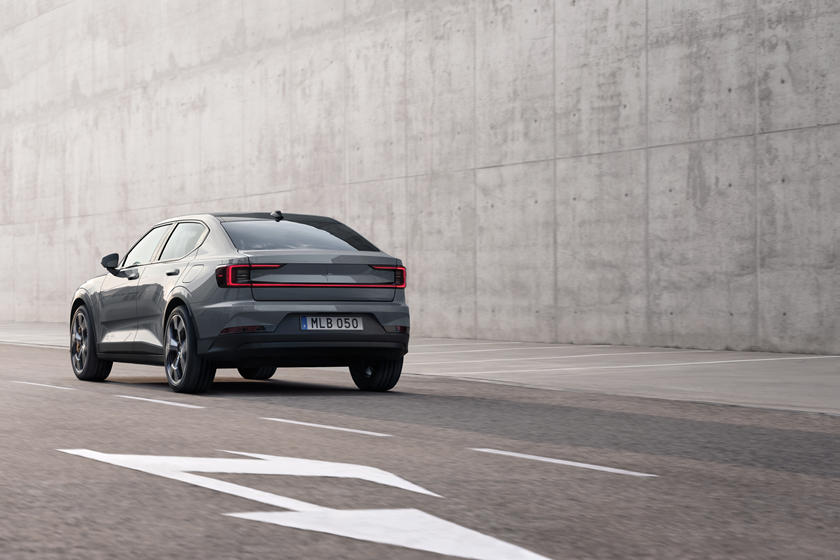 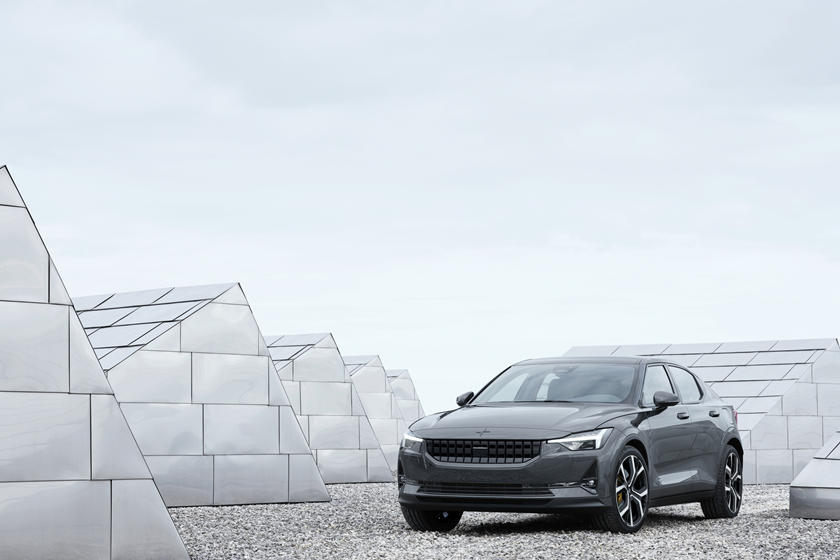 If Polestar's tactic of setting up in China early and exporting to large markets from there pays off, Tesla and Porsche could find a real fly in their respective ointments when the all-electric Polestar 2 arrives. 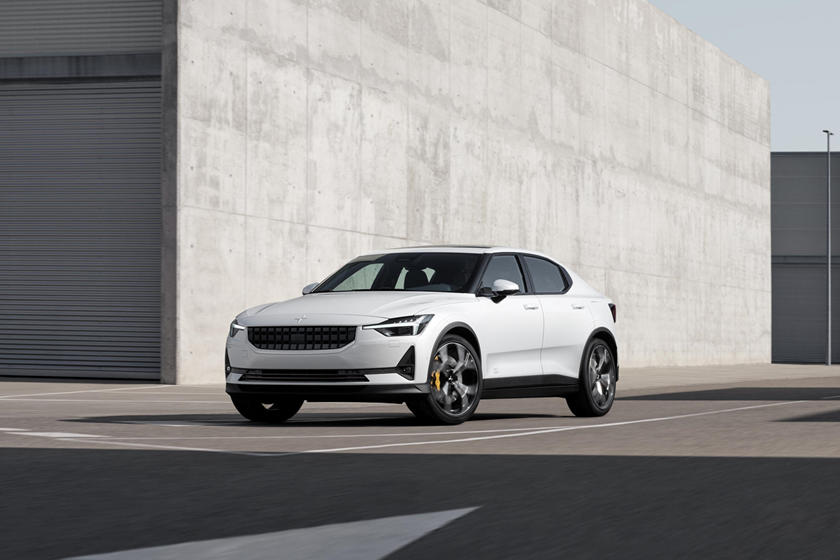 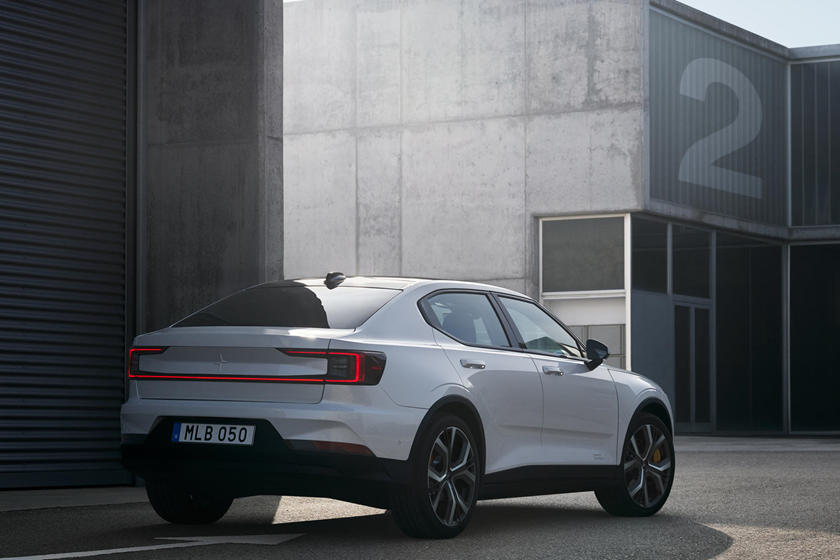 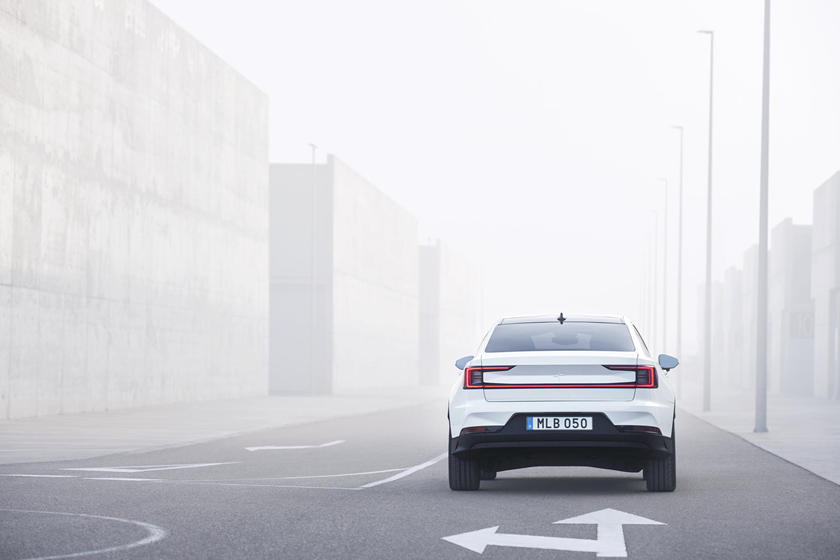 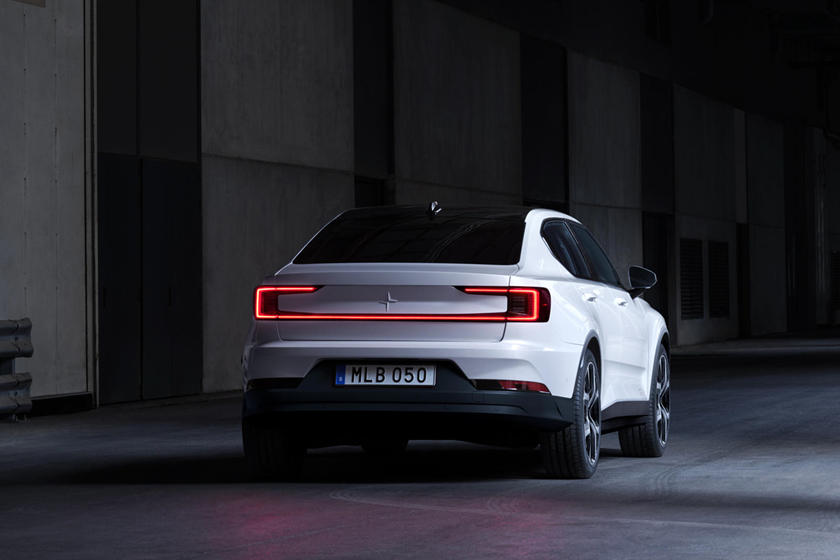 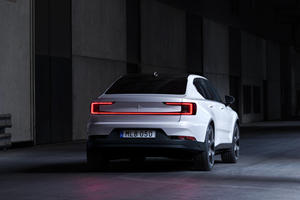 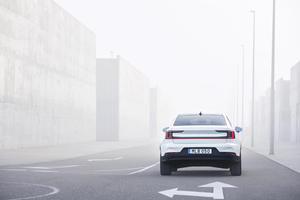 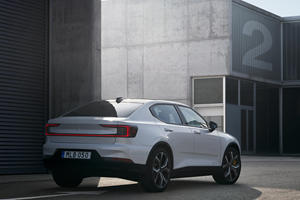 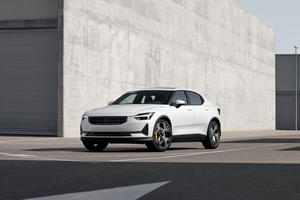 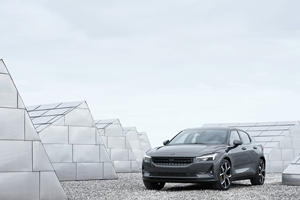