To say that didn't take long would be an understatement.

Whereas most manufacturers reveal anticipated sports cars at auto shows like Geneva or Frankfurt, Porsche broke the tradition and revealed the new 911 GT2 RS at the E3 Los Angeles gaming convention. It was only revealed less than two weeks ago, and now reports are suggesting that it's already sold out. To say that didn't take long would be an understatement. Sorry if we've just dashed your dreams of owning the most powerful road-going 911 Porsche has ever made. 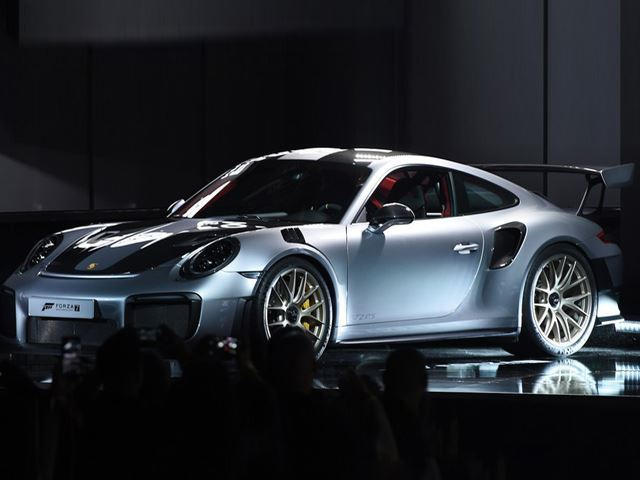 According to German site AutoBild, only 1,000 units were planned for production, so expect it to be a sought-after collector's car in years to come. Prices for the 911 GT2 RS reportedly start at 260,000 Euros, which is around $289,000, and the first examples have been allocated to 918 owners. Porsche has yet to confirm pricing or availability, the details of the sports car's specifications, or even provide official photos yet. We know it will be powered by a 3.8-liter twin-turbocharged flat-six borrowed from a Turbo S with water-injection, but a recent road test revealed that the GT2 RS packs 700 horsepower and can sprint from 0-62 mph in just 2.9 seconds before reaching a top speed of 212 mph.

With all that power, the GT2 RS looks suitably aggressive thanks to its widebody kit and intimidating rear wing, while the curb weight is said to be around 3,306 pounds. If the 911 R is anything to go by, we wouldn't be surprised to see the 2018 GT2 RS appear at car auctions with absurd asking prices in the future which will no doubt rile Porsche's GT boss Andreas Preuninger. Alternatively, you can always take it for a virtual spin in Forza Motorsport 7 when it launches on Xbox One on October 3. 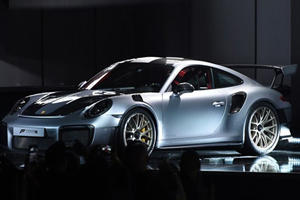