Porsche builds some of the finest sports cars in the world. That's what it's known for, and that's what the company has been so successful for the better part of a century, but who could have guessed that they would take to the sky? Yes, we've come across a plane that has undergone a heart transplant and is now powered by a Porsche 911 engine.

Within this airplane hides a very interesting part of Porsche's history that few know about. This 1988 Mooney M20L PFM airplane features a 3.2-liter flat-six engine that is based on the 911 engine at the time of manufacturing.

You see, during the early 1980s, Porsche saw a gap in the aviation market for its air-cooled flat-six engine. I mean, who wouldn't want their plane to sound like a Porsche? The PFM in the title of this plane stands for Porsche-Flugmotoren or Porsche aircraft engines. Mooney, which is basically the Porsche of high-performance airplanes, showed interest in these engines and decided to install one of these powerplants in its M20 model.

The engine chosen for this setup produced 217 horsepower; a slight upgrade over the Continental engine that powered the earlier M20K aircraft that produced 210 hp. Traditionally, propeller-driven planes use separate controls for adjusting throttle, fuel mix, and propeller pitch, but this Porsche-powered M20 made use of only one lever that controlled all of these aspects, making the overall operation of the plane much easier.

The best part is that the Porsche influence has bled over into the cockpit of this 80s masterpiece: the interior features a set of leather seats with the Porsche logo proudly stitched into the headrests. Mooney built just 41 of these M20L planes, building 40 in 1988, and only one in 1989. The M20L was replaced in 1989 by the M20M which made use of a turbocharged Lycoming engine producing 270 hp.

The PFM enjoyed a short lifespan, and the operation was shut down in 1991. Unfortunately, parts ran out for the M20L, and there was even a lawsuit regarding the maintenance and parts availability. The Canadian owner notes that the engine has seen 400 hours of operation after a major overhaul, and he expects around $103,000 for this beauty. That's around the same price as a new Porsche Panamera Sport Turismo.

Pricing
Here's How Much The 2021 Kia Telluride Will Cost 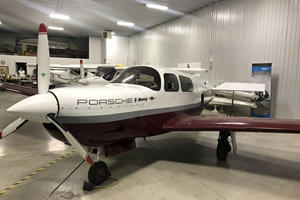 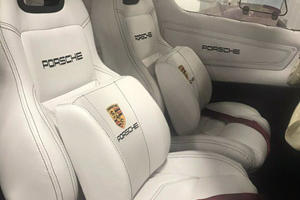 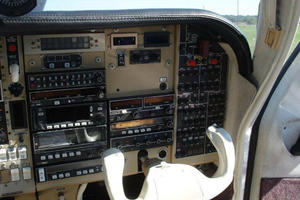 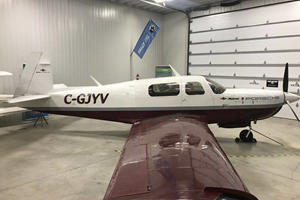 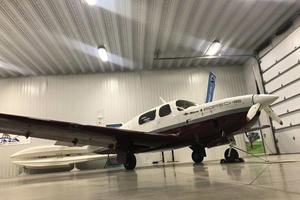