Porsche Admits Turbo-Four Was A Mistake

The 718 Cayman may be getting a new flat-six.

Sales of the Porsche 718 Cayman and 718 Boxster have been on a decline since the two models were introduced back in 2016. This may just be a symptom of the dying sports car market but many Porsche enthusiasts believe the sales slump can be linked to the switch from a naturally aspirated flax-six to a turbocharged flat-four. Despite improving efficiency and performance, many Porsche diehards have noted that the turbocharged engines lack the sound and character of the old naturally aspirated ones.

The Cayman GT4 and Boxster Spyder brought back the flat-six but they are both pretty expensive and fans are left to wonder if that wonderful 4.0-liter engine will be used in future models. Don't let the base wheels fool you because these recent spy shots of a 718 Cayman prototype may prove that Porsche is ready to announce another new model with a naturally aspirated flat-six. 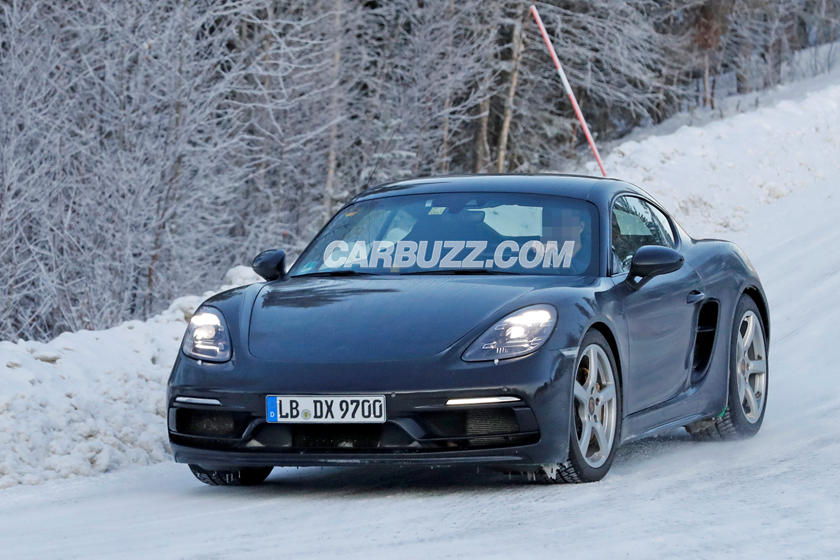 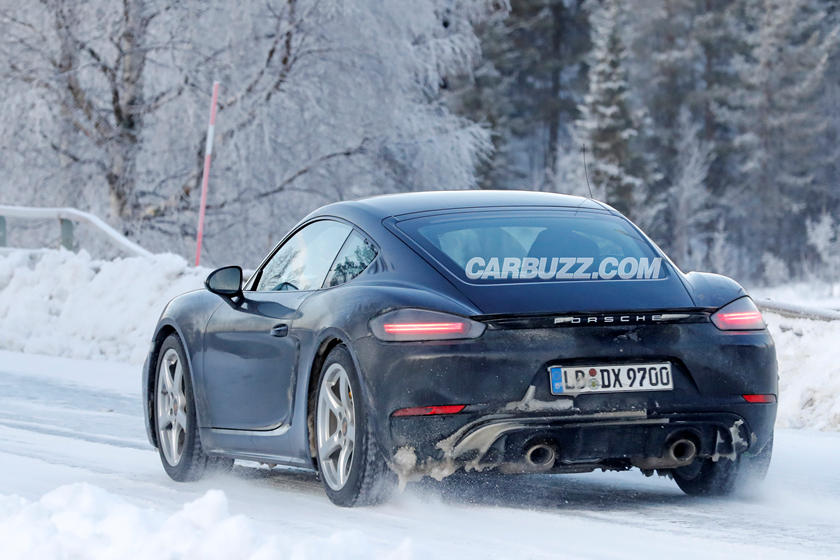 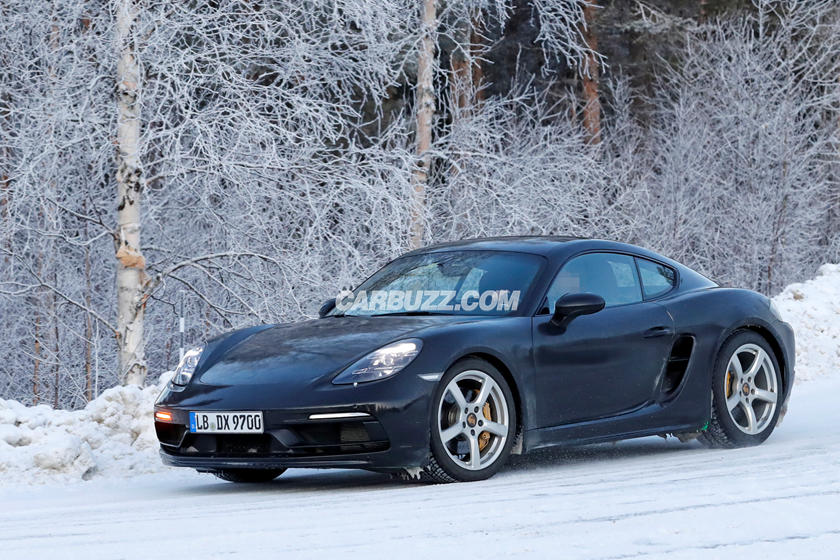 This isn't the first time Porsche has been seen testing a new flat-six engine. The engine was previously spotted in a 718 Boxster test mule and was initially rumored to power a new 718 Cayman called the GT4 Touring. Now, the latest rumors claim the car will be called the Cayman GTS 4.0 and will slot between the GTS and GT4 in the lineup. The 4.0-liter flat-six produces 414 horsepower in the GT4 and Spyder but Porsche will reportedly de-tune it to produce around 400 hp in this application. This would still be 35 hp more than the GTS, which produces 365 hp from its 2.5-liter turbo flat-four. 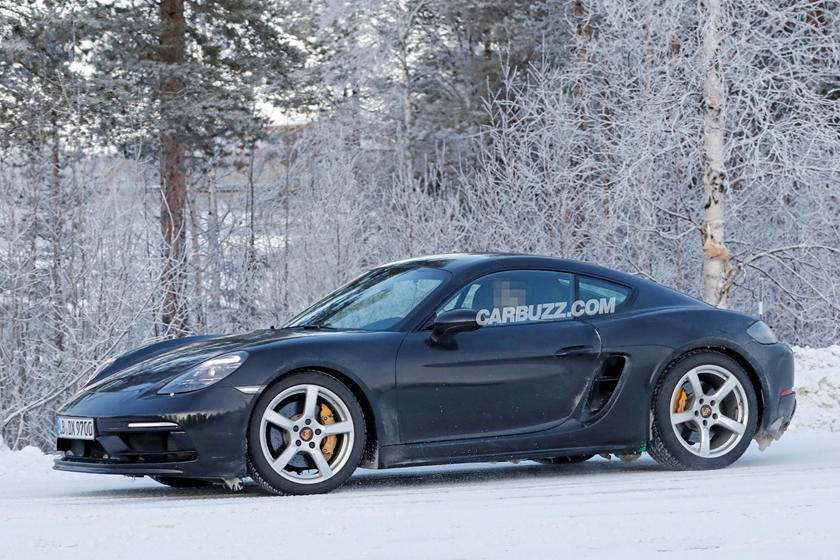 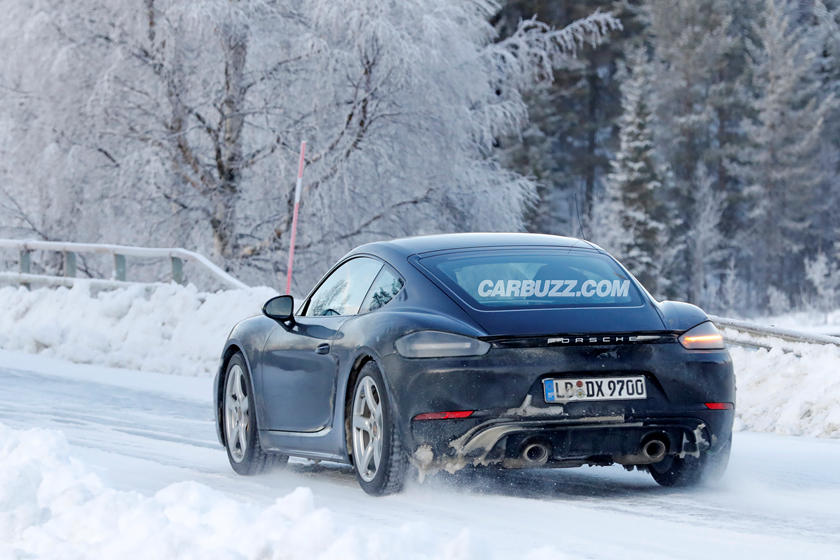 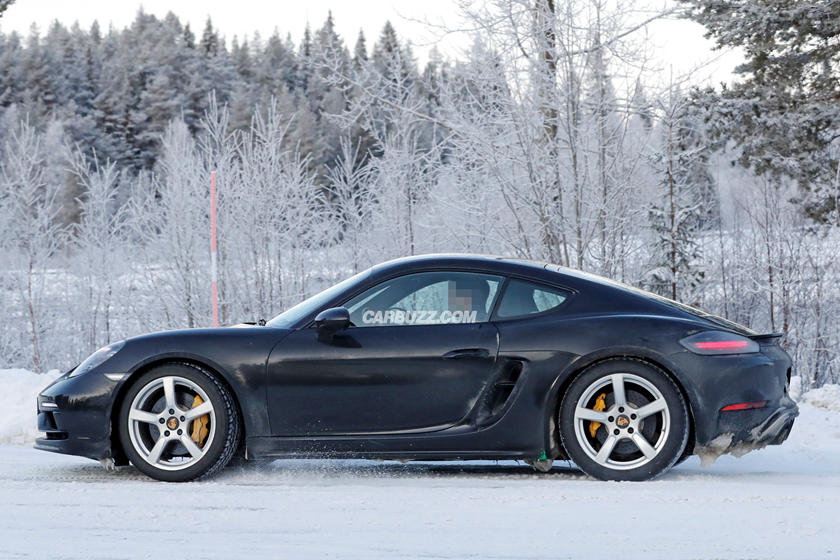 It will be interesting to see if Porsche continues to sell the four-cylinder GTS alongside this new model or if this will simply be a replacement. This new flat-six model should be paired with either a six-speed manual or seven-speed PDK, which will differentiate it from the manual-only GT4. And unlike the GT4, this car will not be a limited production. We still don't know when Porsche will reveal this new Cayman model but a small facelift in 2020 wouldn't be unexpected. 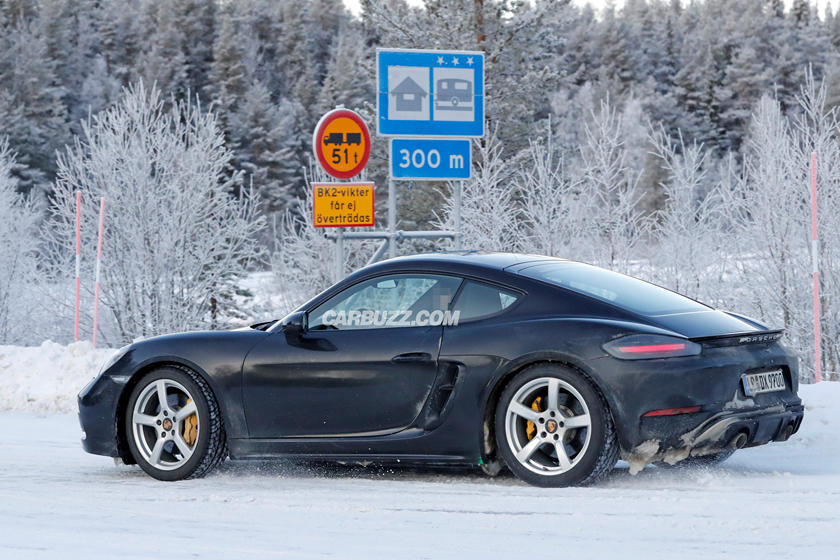 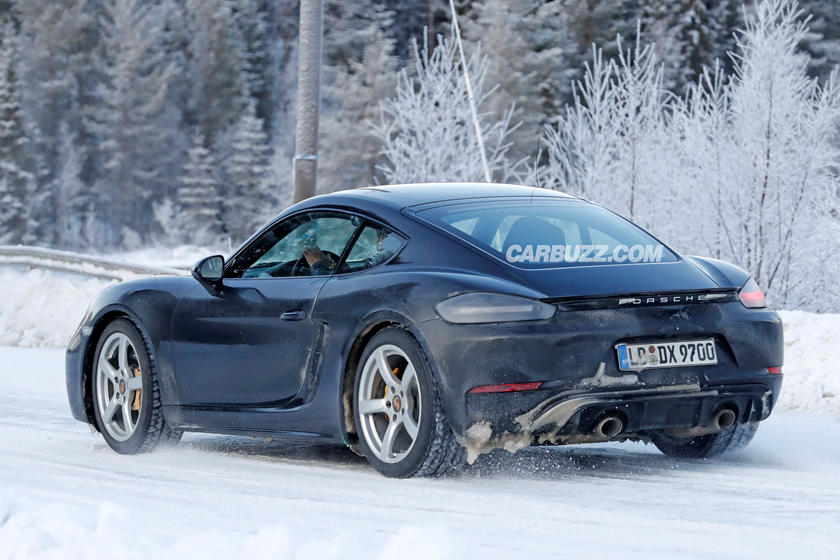 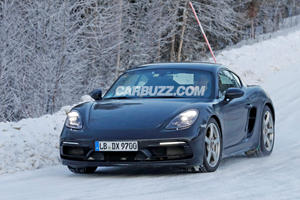 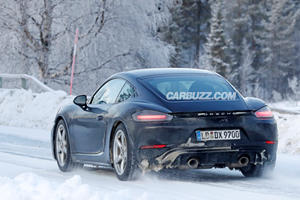 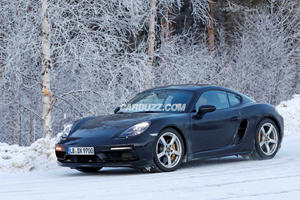 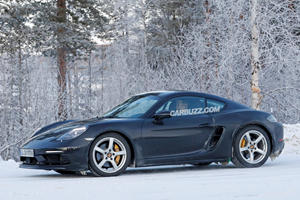 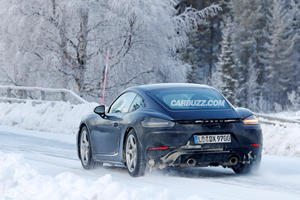 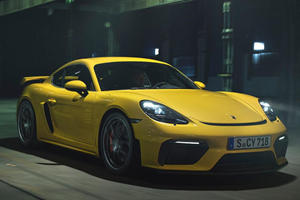