Forget "Grey's Anatomy" because this guy is a racing boss.

CarBuzz readers will probably have to ask their mother or girlfriend who Patrick Dempsey is. The former star of "Grey's Anatomy" was well known for being the hot doctor on ABC's hit show, but has also done well in his racing career. Porsche has released a promotional video featuring Dempsey in a 911 RSR that will definitely get you pumped up and emotional. The epic narration is written by Walter D. Wintle, a famous poet in the early 20th century.

Porsche has partnered with Dempsey in the past to create some very cool videos. Prepare to feel chills as Porsche shows you how awesome Patrick Dempsey (the racer) is. 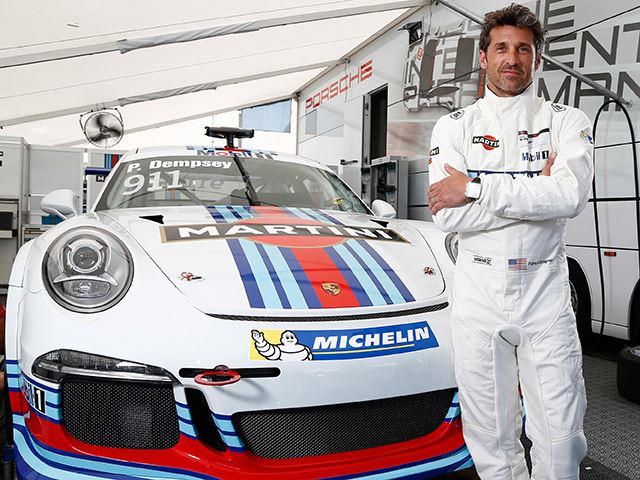 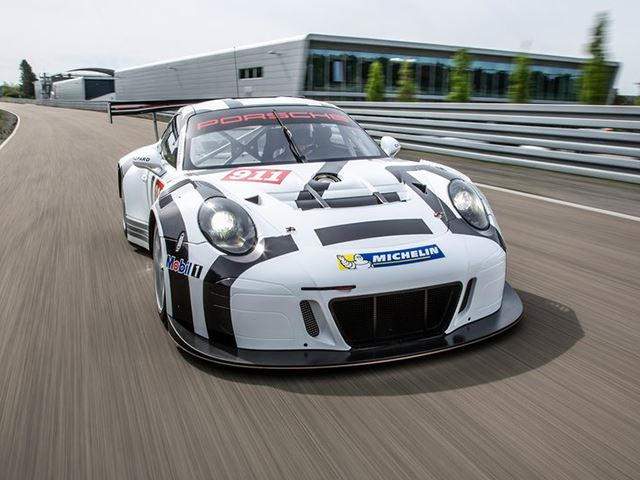 Movies & TV
The Koenigsegg Regera Gets Starring Role In Own Movie

Spy Shots
Stripped Down And Drifting: What Is This Mystery Ford Mustang Mach-E? 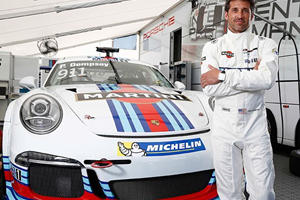 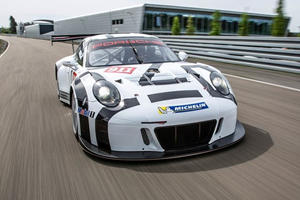