They will be joined by 10 other restored classics from Porsche's 70-year history.

Believe it or not, the original Porsche Boxster is now 22 years old. Codenamed the 986, the first Porsche Boxster launched back in 1996 as a more affordable alternative to the 911. As part of the automaker's 70th-anniversary celebrations, Porsche Classic is commemorating the Boxster's legacy by restoring ten original examples of the mid-engined roadster back to their former glory. They will be showcased at this week's NEC Classic Motor Show in Birmingham, UK, alongside ten other restored Porsche classics including a mix of air-cooled, water-cooled and transaxle models.

Every car is finished in a Liquid Metal silver color, which was originally developed exclusively for the Porsche 918 Spyder hybrid supercar. It marks the first time a Porsche car has been finished in the special hue since the 918 Spyder. Other unique touches include a subtle '70 years of Porsche' graphic on the paintwork and bespoke seat trimming in original Porsche branded cloth. The interior will also feature a '70 years of Porsche' commemorative plaque.

A 1970 914 will be the earliest car on display, while the oldest 911 icon will be a 1980s SC Coupe, which is distinguished by its large bumpers and large rear wing, and is powered by a 3.2-liter flat six offering 230 hp. Joining it will be one of the earliest examples of the all-wheel drive 911, the Type 964 Carrera 4 from 1990. Porsche plans to sell every restored car shown at the event later this year.

Porsche is also bringing the Project 70 race car to the event, based on a 1965 short-wheelbase 911 fitted with a 2.0-liter engine. In 2018, the car was raced by legendary drivers including Richard Attwood, Derek Bell, and Anthony Reid and appeared at events such as the Silverstone Classic, Le Mans Classic, and the Nurburgring's Oldtimer Grand Prix. 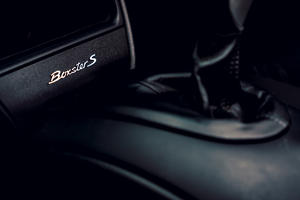 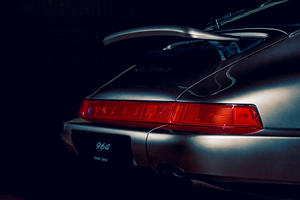 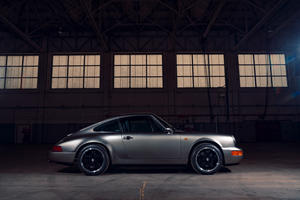 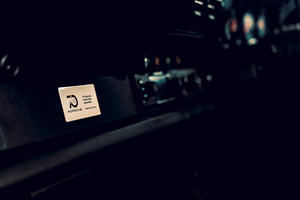 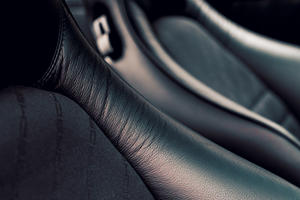 Model Overview
2021 Porsche 718 Boxster Review: It Doesn't Get Much Better

First Drive
2020 Porsche 718 Boxster (& Cayman) GTS First Drive Review: Turning Up The Heat
Porsche has delivered the 718 we have all been waiting for.