In response to a lawsuit filed by the driver's widow.

Only a couple of days before the official premiere of actor and car guy Paul Walker's final movie, Furious 7, Porsche has hit back at a lawsuit filed by the widow of Roger Rodas, the driver behind the wheel of the Porsche Carrera GT on that tragic day. Both Rodas and Walker were killed on November 30, 2013 after leaving a charity event in Santa Clarita, California. The Carrera GT Rodas was driving spun out of control and crashed into a tree, then burst into flames. 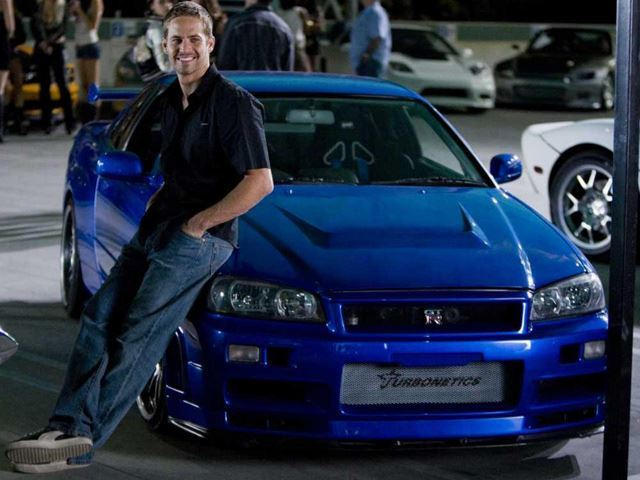 Kristine Rodas sued Porsche Cars North America claiming that her husband wasn't at fault because he was an experienced driver. The cause of the crash, she claimed, was due to "a suspension failure in the right rear wheel area…which caused the car's rear end to swing to the left, sending the vehicle out of control." Not true, according to Porsche lawyers. "Roger Rodas's death, and all other injuries or damages claimed, were the result of Roger Rodas's own comparative fault. He chose to conduct himself in a manner so as to expose himself and others to such perils, dangers, and risks." Investigators also claimed "unsafe speed" as the reason for the crash. 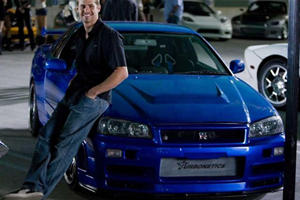