Zuffenhausen celebrates the 50th anniversary of its most iconic sports racer.

This year Porsche is celebrating the 50th anniversary of one of its most iconic racing cars. So to mark the occasion, the factory museum is restoring an example of the original for a special exhibit. But that's not what's caught our attention today. This red and white concept car is.

The "concept study" is said to have been undertaken by "a small team of designers and engineers" at Porsche, who ostensibly sought to reinterpret the legendary 917 in modern form. And from what little we can see so far, it looks pretty darn awesome. 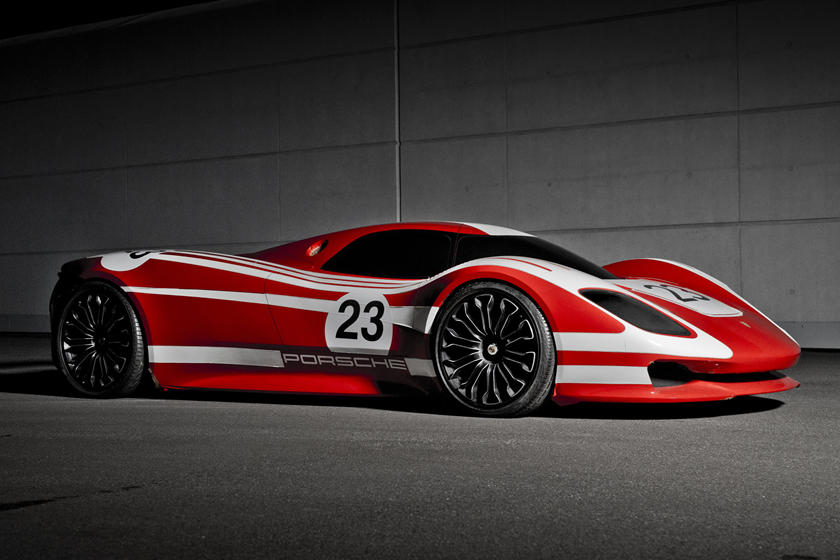 Details currently remain sketchy at best, but the concept – resplendent in classic Salzburg racing livery – was apparently shelved after Porsche returned to Le Mans with the 919 Hybrid. That would place its creation sometime around 2012.

Now several years later, the Porsche Museum in Stuttgart plans to display it to the public for the first time as part of a special 917 retrospective. Alongside it will appear no fewer than ten examples of the original 917, including 917-001: the very first show car that was presented at the Geneva Motor Show way back in 1969 (pictured in white and green). 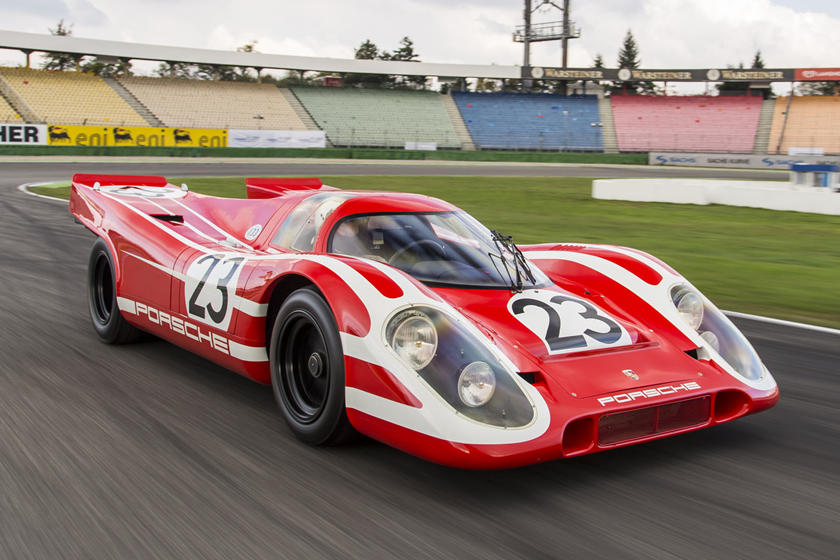 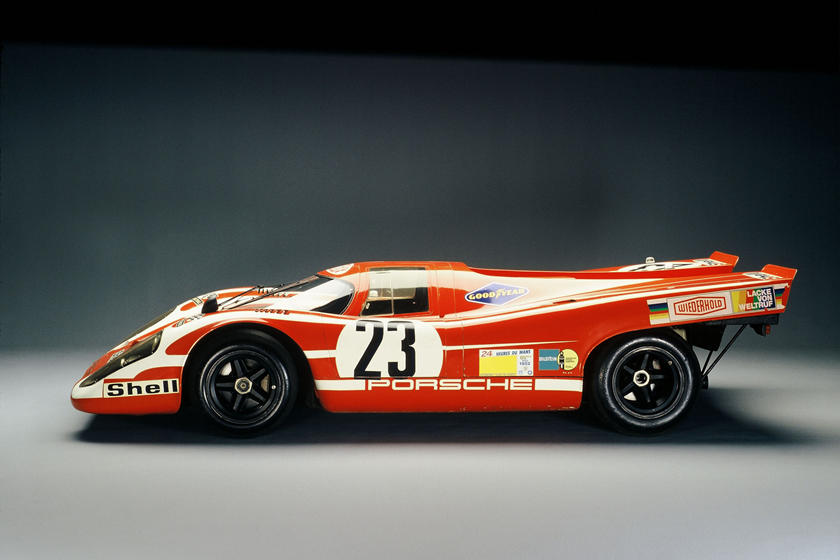 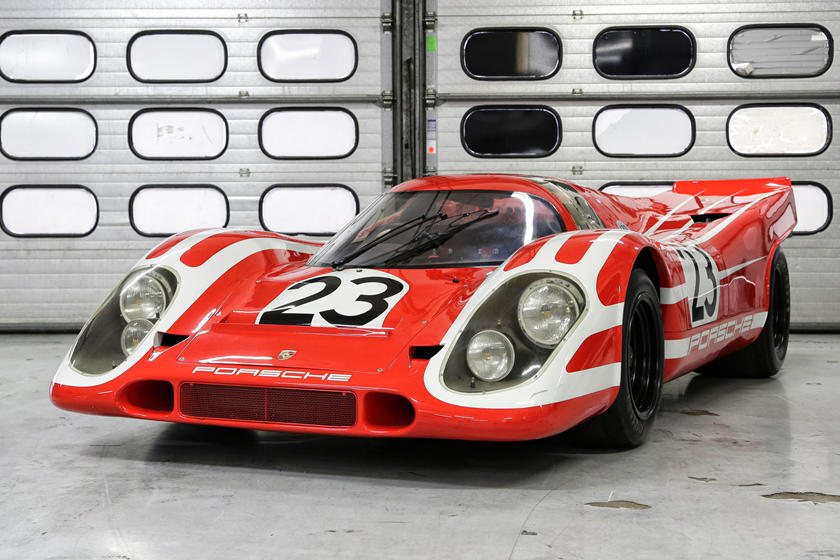 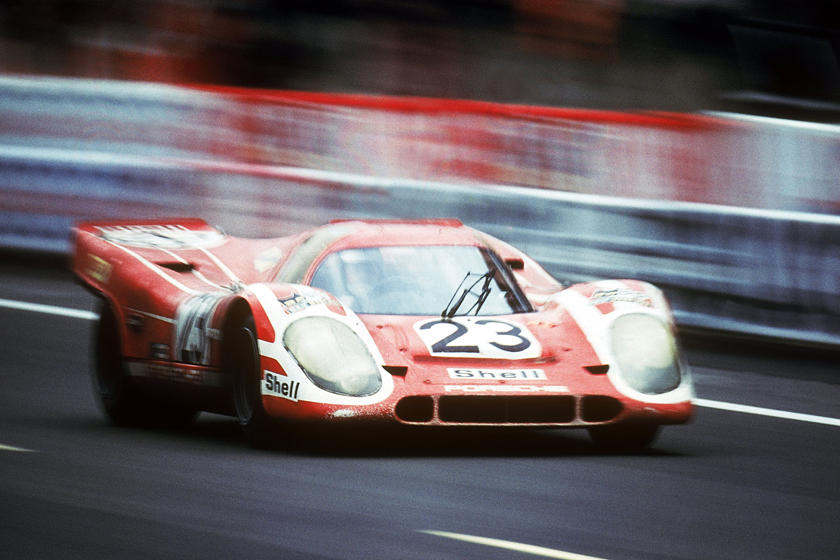 The 917 was (and remains) one of Porsche's most recognizable racing cars. It gave the factory the first two of its record nine overall wins in the 24 Hours of Le Mans (in 1970 and 1971), and was immortalized in the hands of Steve McQueen in the cult-classic film that dramatized the famous endurance race.

Numerous variants followed over the course of the following few years, including long-tail and Spyder versions, and the famously bulbous Pink Pig. And we're sure the exhibit will include a stunning array of those. But for our part, we're looking forward to seeing more of the unearthed concept. 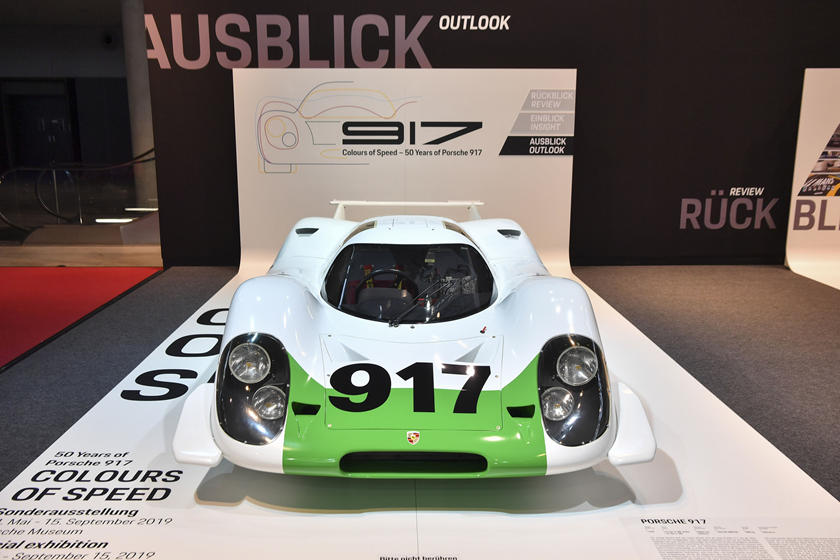 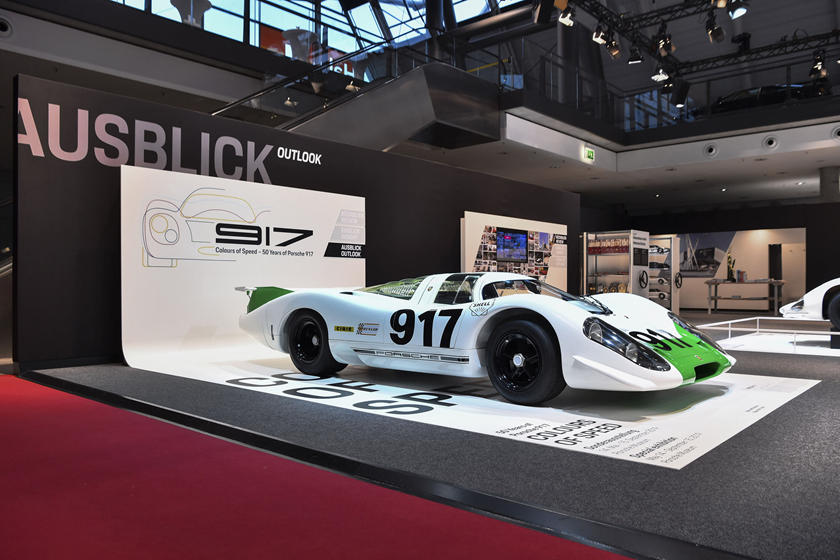 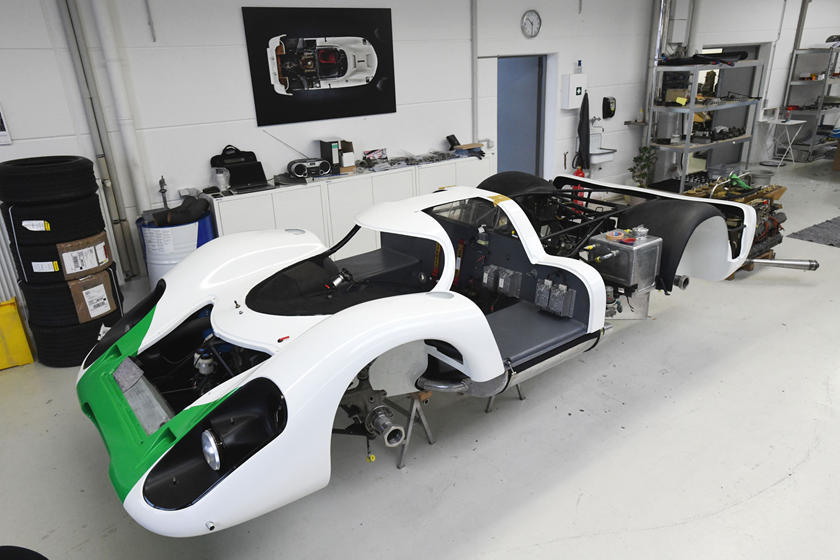 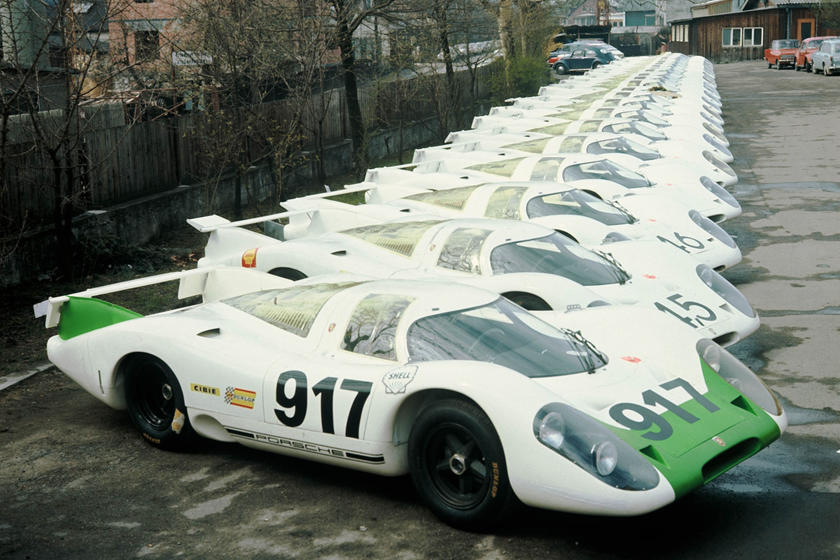 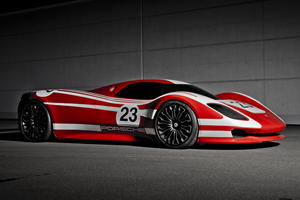 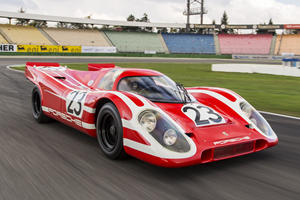 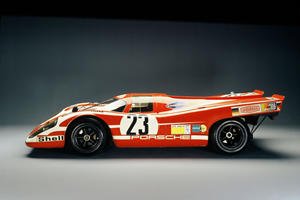 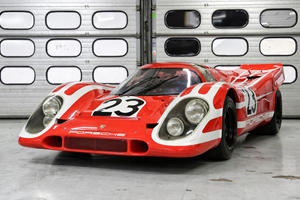 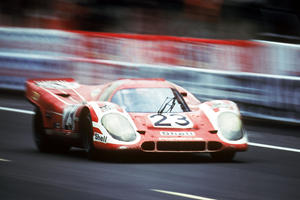 Rendering
New BMW 4 Series Will Look Exactly Like This

For Sale
This Ford Mustang Raises More Questions Than Answers