The marque is investing billions in new technologies over the next few years.

When Porsche reported its Q2 sales in the US a couple of weeks ago, we weren't surprised to see an almost 20 percent drop in retail deliveries compared to the same period last year, proving that no brand has been entirely safe from the effects of the global pandemic. In the company's latest assessment of its financial performance for the first half of the year, there's both good and bad news.

Although global sales revenue dipped by 7.3 percent relative to 2019 and the return on sales dropped by 26.3 percent, Porsche says that it has performed well compared to the competition and has some ambitious plans for the near future, with a significant investment in innovative technologies and electrification.

"We stand for visions and set new standards," said Oliver Blume, Chairman of the Executive Board at Porsche AG. "This pioneering spirit is what drives us. We will invest 15 billion euros over the next five years in new technologies alone." Already, the marque has been experimenting with 3D printing to create engine pistons.

This message of continued innovation was driven home by Lutz Meschke, Deputy Chairman and Member of the Executive Board for Finance/IT at Porsche AG, who said that the company is "still in the fast lane" when it comes to investing in electromobility and digitalization.

This year, Porsche expanded the Taycan range with the addition of the cheaper rear-wheel-drive model with a better range, although it remains unconfirmed for the US market. In 2022, an all-electric version of the Macan is expected to tackle the new BMW iX3.

Besides its fully electric cars, Porsche has raised the bar with E-hybrid versions of the Panamera and Cayenne. Both are quicker than the gas-only alternatives that used to be the performance benchmarks.

Despite Porsche admitting that it has abandoned an initial target of a 15 percent return on sales in 2020, there have been some positive outcomes. In the first half of the year, 4,480 Taycans were delivered globally even though Porsche Centers were forced to close for a number of weeks. A total of 16,919 new 911s were delivered, up by 2.2 percent.

Pandemic or not, Porsche has made it clear that increasing electrification within its range and the introduction of innovative technologies over the next half a decade is a top priority. Maybe an all-electric 911 isn't as far away as we thought. 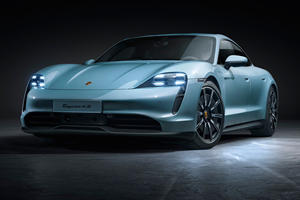 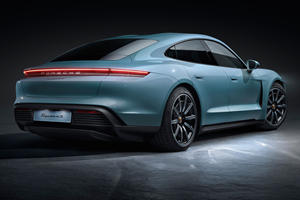 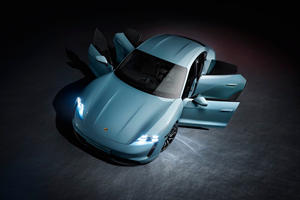 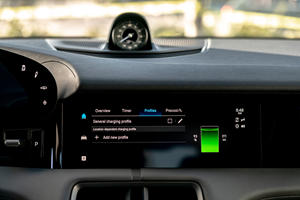 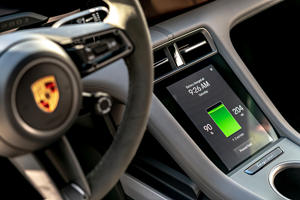