Posting A Mercedes To Instagram Got This Pro Soccer Player Fined

If you play for Volkswagen's team you can't pull this stuff.

You may not follow European soccer (or football) but that's okay because this story does not require you to be an expert on the subject. Nicklas Bendtner is a 28-year-old striker for VfL Wolfsburg which play in Germany's top division. Yes, the team is in the same city as Volkswagen Group's headquarters and is unsurprisingly owned and sponsored by VW. That means a player probably shouldn't post a photo to their Instagram of them in a Mercedes or other car. Unfortunately Bendtner didn't get the memo on that. 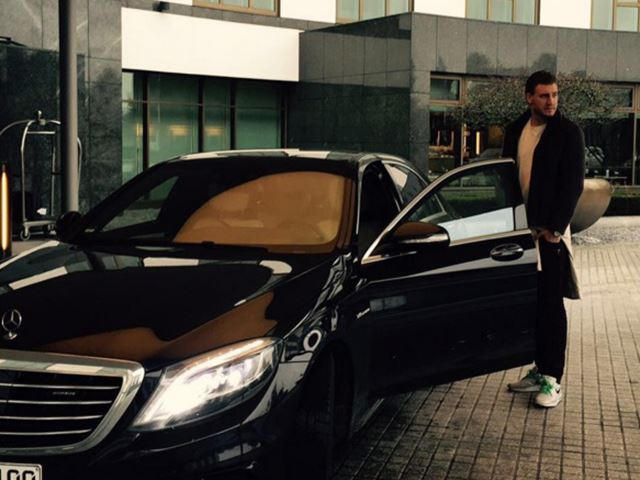 A seemingly innocent photo with the caption "On my way to another session" has put the 28-year-old in hot water. According to Sky Sports the photo violates team policy and as such Bendtner will be fined. "We have our rules, one of those being that you must pay attention to how you are photographed in public. The rules are not new. It's misconduct and it's careless, which at the end of the day will cost [Bendtner] money." This comes from Wolfsburg's director of sport, Klaus Allofs. The Dane is currently riding the pine for the German club and distractions like this won't help his cause. Maybe he might want to invest in a Beetle or Golf as his new daily driver. The little hot hatch is pretty damn awesome! 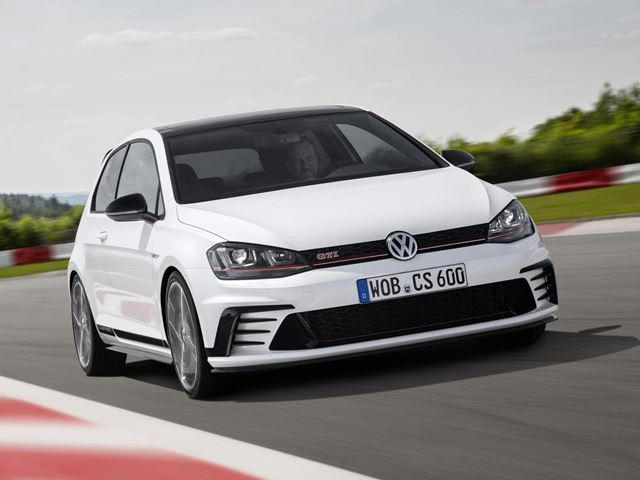 Industry News
June Was A Great Sales Month For Hyundai 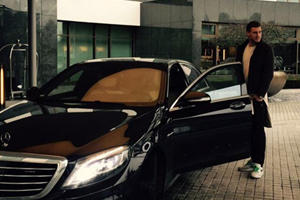 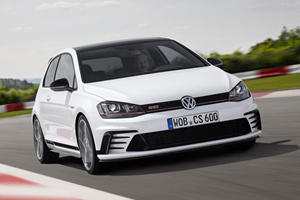