Weirdly, this didn't happen in Florida.

European football stars are known for being young and incredibly rich athletes. We've documented the popularity of football players in Europe and their affinity for the latest and greatest in exotic cars before. Unfortunately, it doesn't always go well when you put young and overpaid athletes into powerful cars, and West Ham's winger Michail Antonio became an example of that this Christmas. While dressed as a snowman, Antonio managed to crash his Lamborghini Huracan into the brick sheds used for storing trash cans of a house in London as a family prepared for its Christmas dinner. 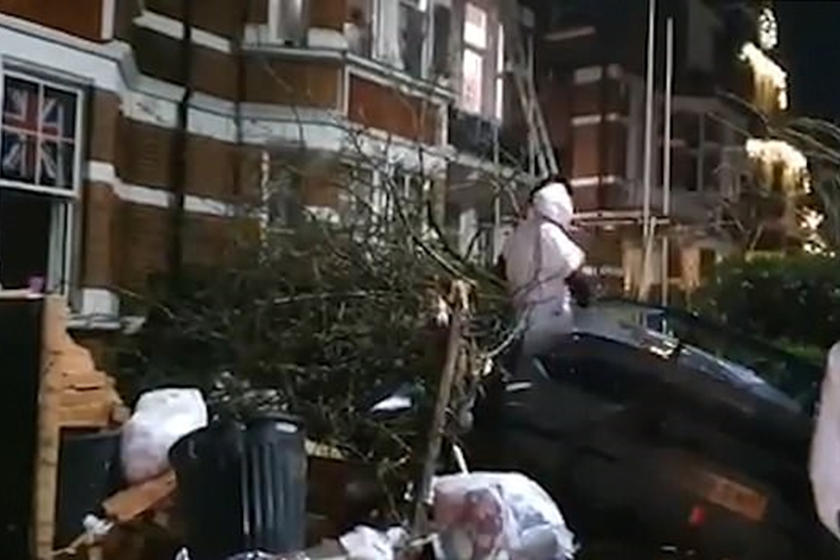 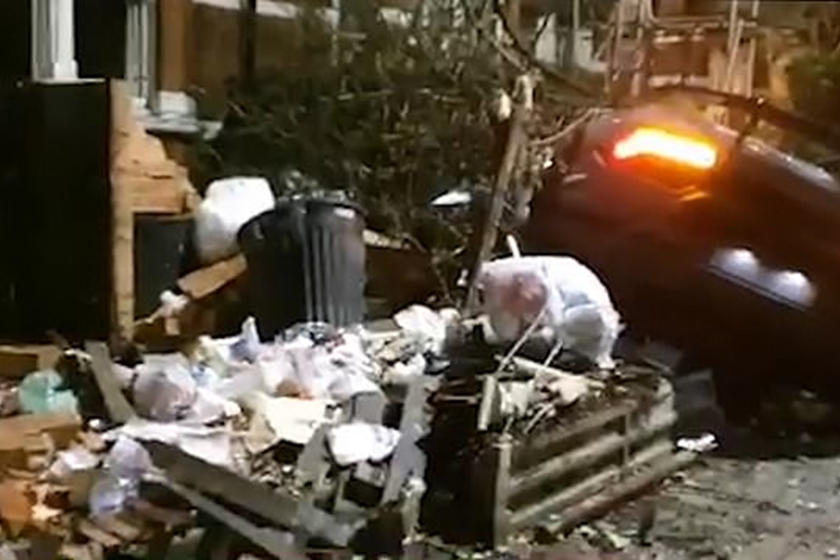 Her mother called emergency services following the crash. "I just heard this massive bang, and the whole house shook. There are two bin sheds out there, and they're both (made of) bricks, and they went everywhere. We thought the driver was going to be hurt really badly because it didn't look good," Rosina explained. 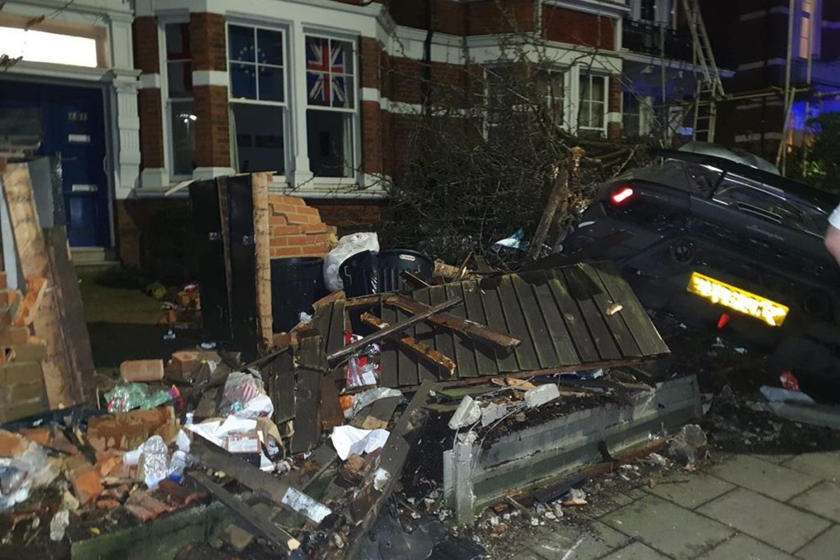 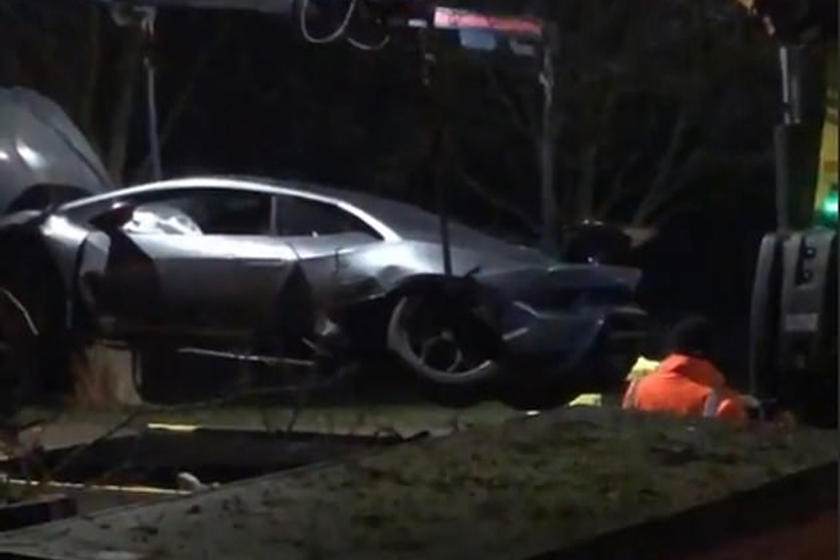 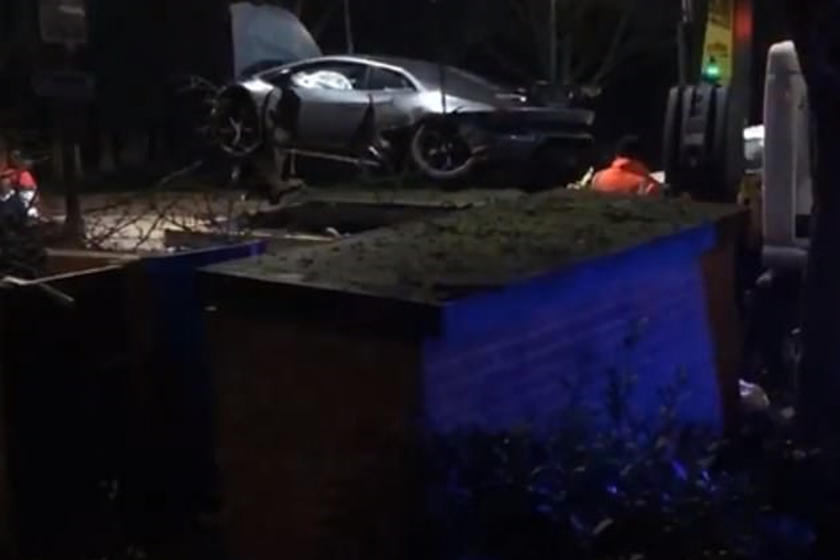 According to other reports, Antonio left without apologizing. It is understood that the footballer, who is paid over $90,000 a week (that's not a typo) will be paying for the damage out of his own pocket, though.

Nobody was hurt during the bizarre incident, and Antonio played for his team the next day against Crystal Palace. His damaged Lamborghini was seen being lifted from the crash scene that night, and the game the next day ended in defeat. Ultimately, Antonio ended up not having a great Christmas, and the Rosina family has one hell of a story to tell. 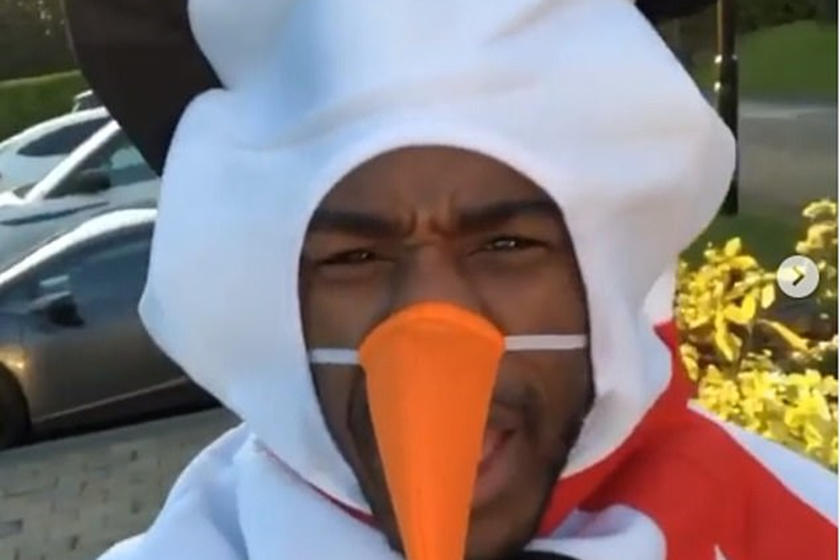 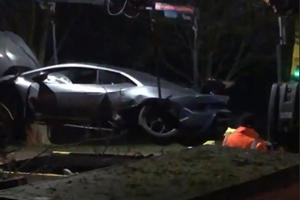 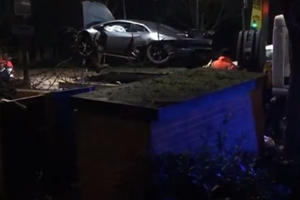 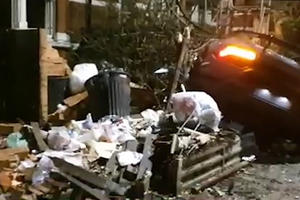 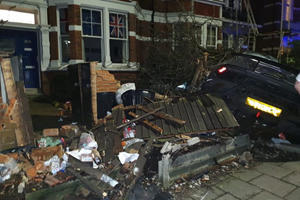 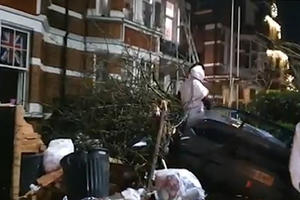