Prepare Yourself For The Ultimate Subaru WRX STI

This time, it's coming to America.

Subaru has released what could be the final teaser image of its upcoming WRX STI S209, slated to be revealed next week at the 2019 Detroit Auto Show. For any WRX and WRX STI fan, this is kind of a big deal. Typically, North America does not receive special or limited edition WRX STIs, which instead remain Japan-only. That's about to change.

The WRX STI ST09 will be sold in the US sometime later this year or early 2020, but we'll find out exact details very soon. In the meantime, we have this new teaser to look at.

From what we can make out, the hot sedan will feature more muscular fenders and more prominent wheel arches, just two ways it differentiates itself from the standard WRX STI. Look closely and there's also a large rear wing, likely similar, if not bigger, than the one found on the Type RA. 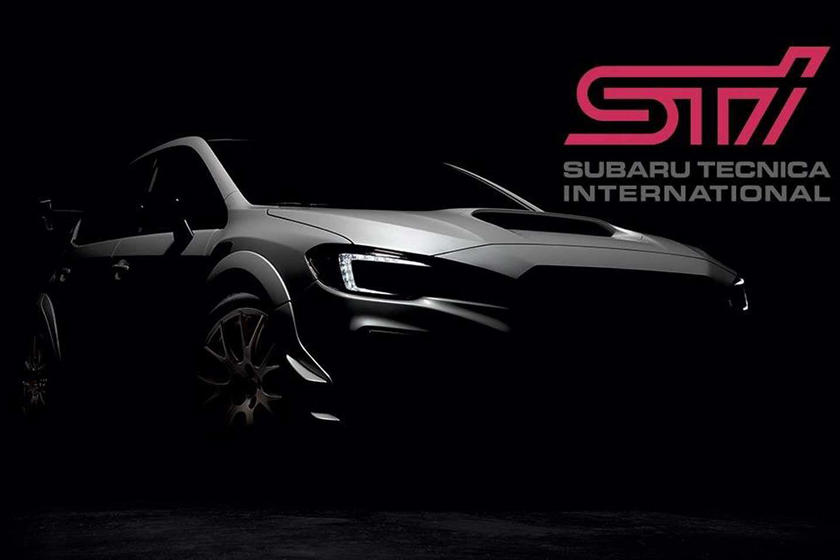 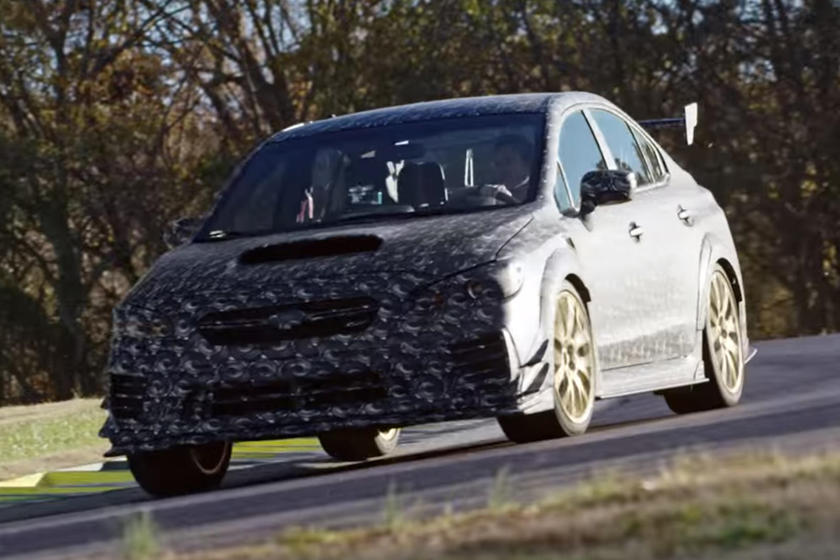 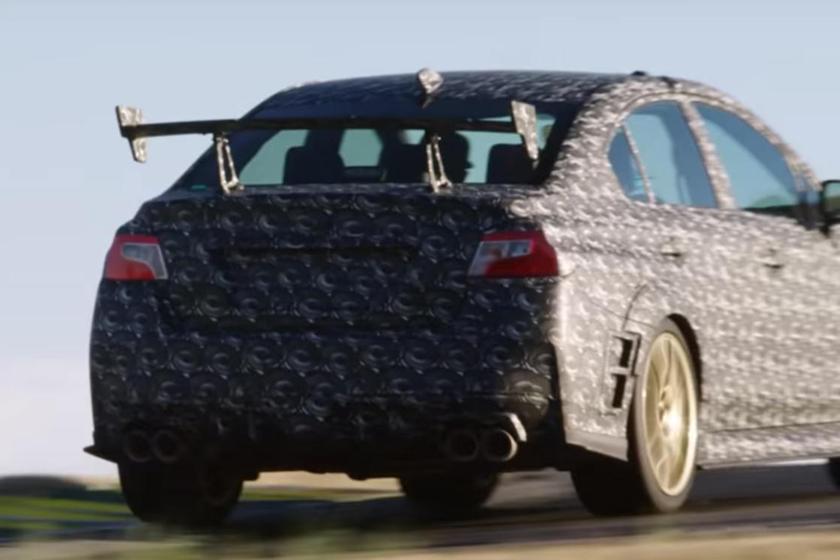 These exterior modifications are not only there to make the car look bad ass, but also because of an expected power boost. The added aero will make it even more of a track menace. The WRX STI has a total of 305 hp and 290 lb-ft of torque thanks to its turbocharged four-cylinder engine, but the previous JDM ST08, launched in 2017, increased those figures by 28 hp and 24 lb-ft. The Type RA, meanwhile, is nearly the same as the regular model with 310 hp and 290 lb-ft. More than likely, the ST09 will at least meet the ST08's figures. 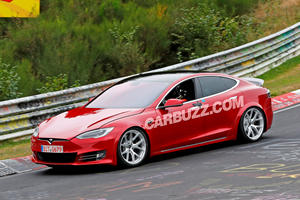 Tesla Has No Business Being At The Nurburgring 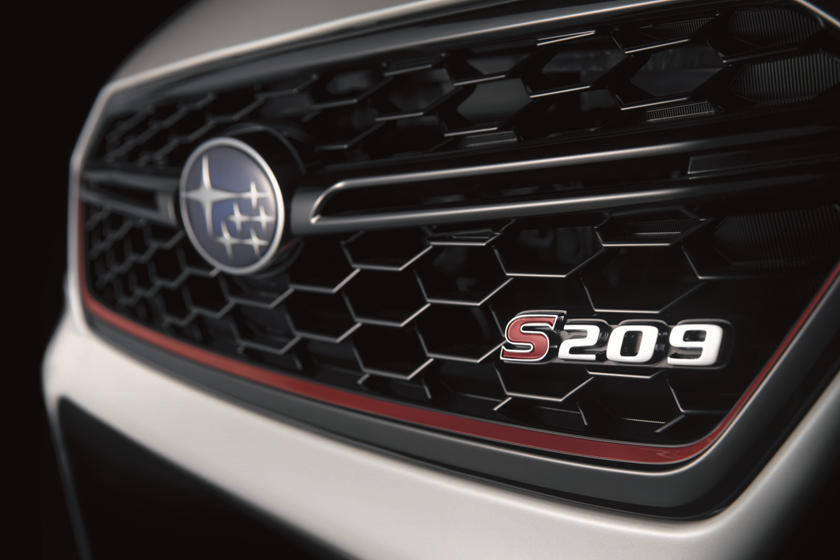 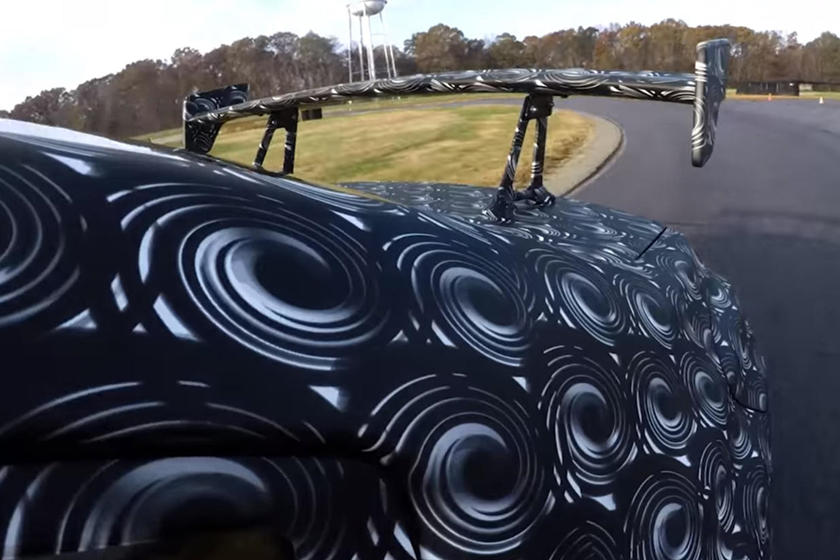 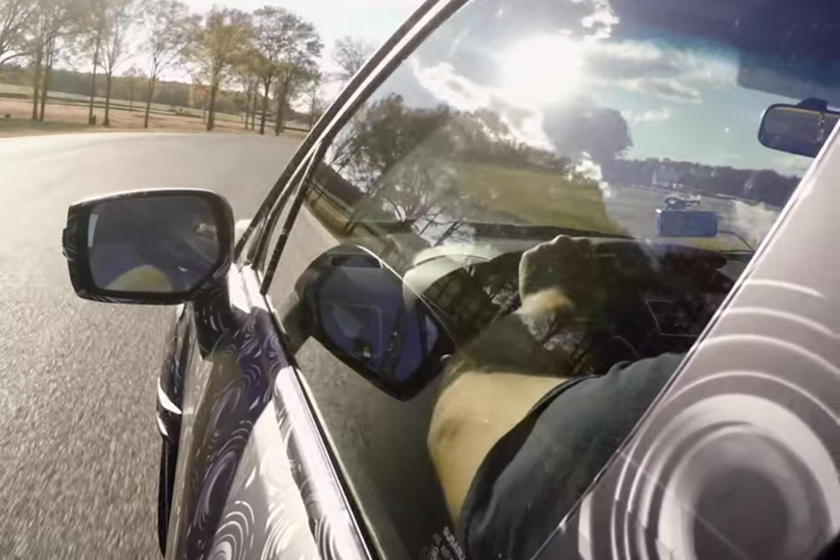 Other features included in the ST08 that could make their way to its successor include Brembo brake calipers, adjustable front and fixed rear suspension setup, and a custom cooling system that sprays water into the intercooler. Production will likely be very limited and we don't know how Subaru plans to allocate the vehicles. But to give you an idea as to how limited the ST09 will be, just 450 examples of the ST08 were built. We'll be on hand at Detroit next week to bring you full details. 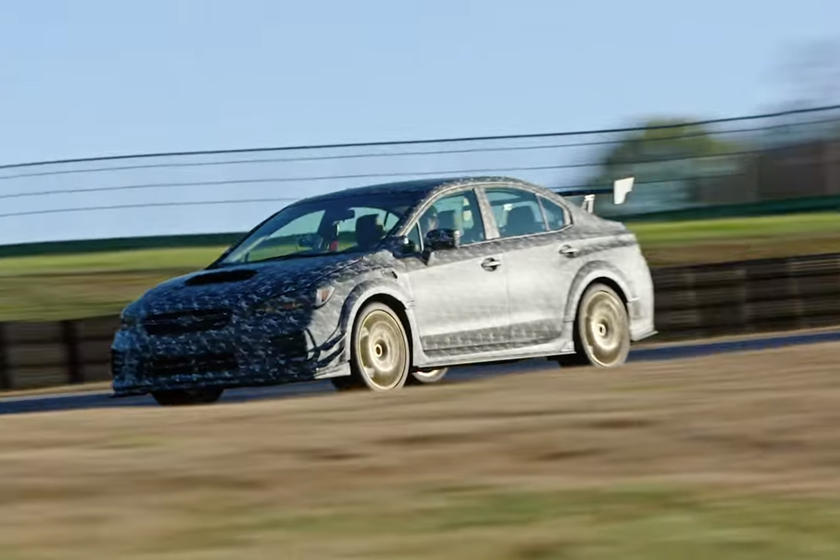 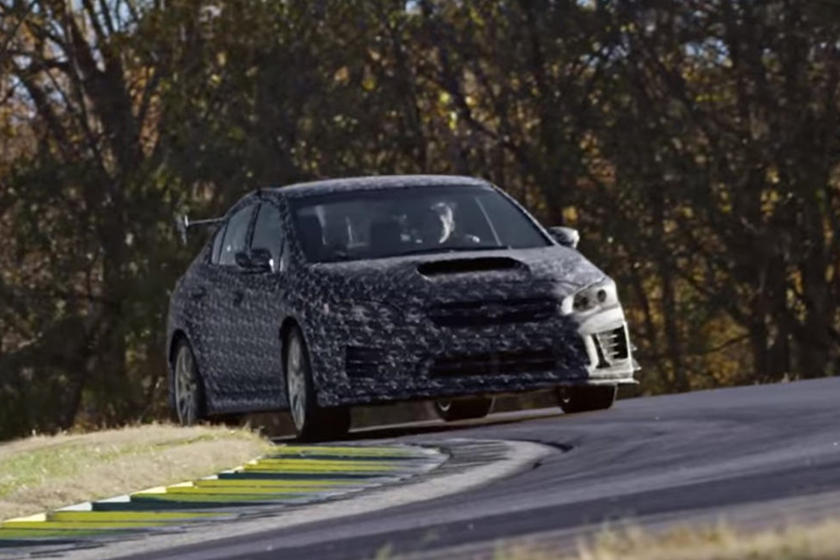 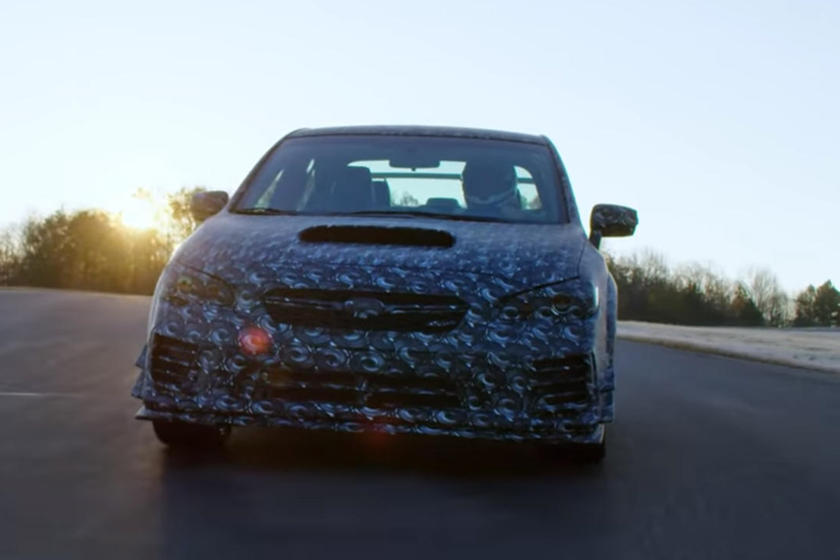 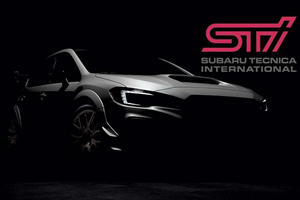 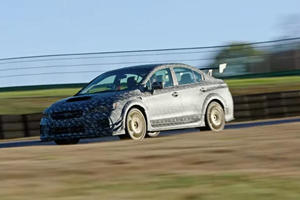 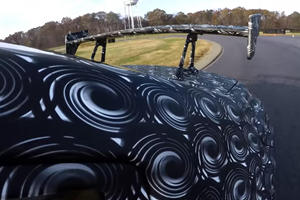 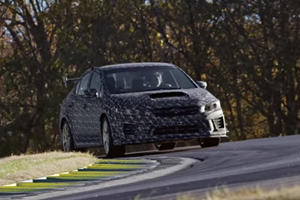 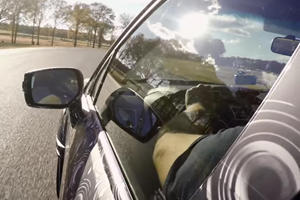 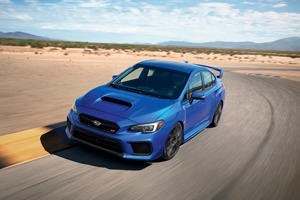 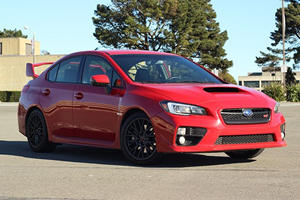