Rivian has moved to patent a "Guardian Mode" capable of transporting people incapable of driving themselves.

Electric vehicle startup Rivian has filed a patent application in the United States for a so-called "Guardian Mode", capable of shuttling passengers who can't drive themselves, such as children who need a ride home from school. The patent application, titled "Systems and Methods for Operating an Autonomous Vehicle in a Guardian Mode", was filed in June of this year.

It's important to note that Rivian's patent application doesn't actually detail how such a Guardian Mode would achieve fully autonomous operation. Instead, it simply describes how the mode could be activated, who it might serve, what vehicle functions would remain passenger-controllable, and the like. Huge if true. 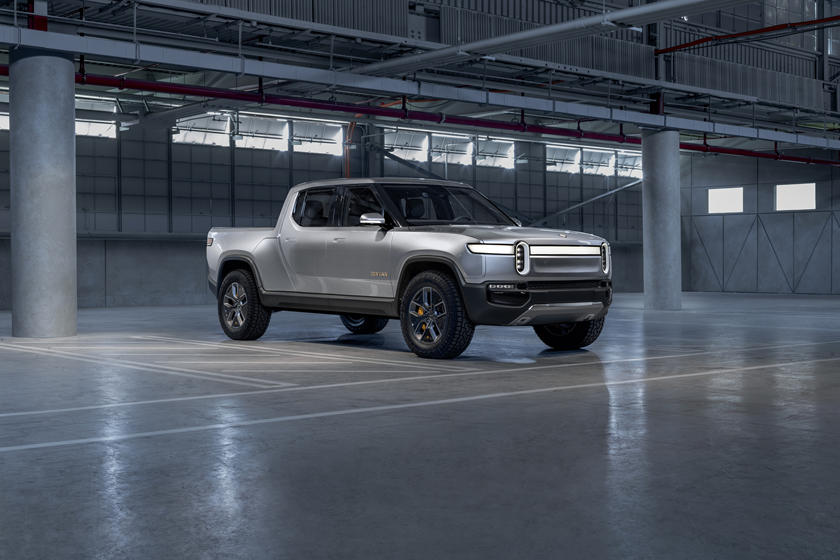 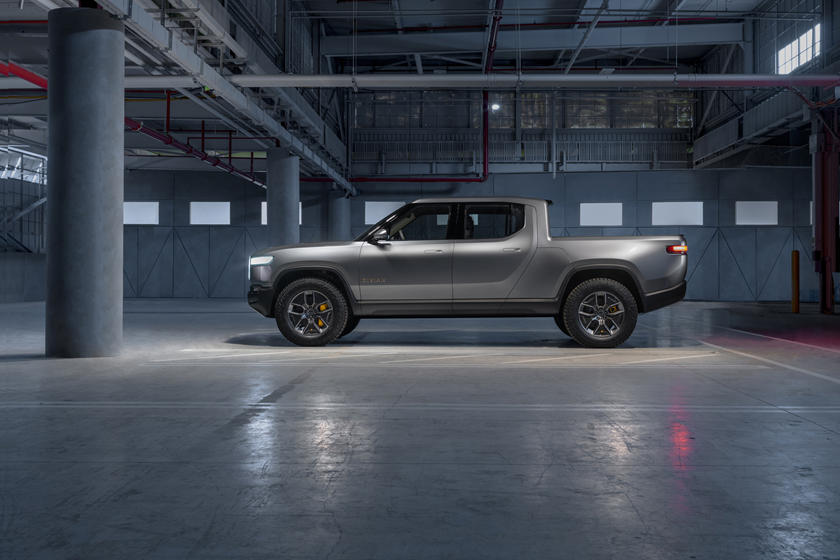 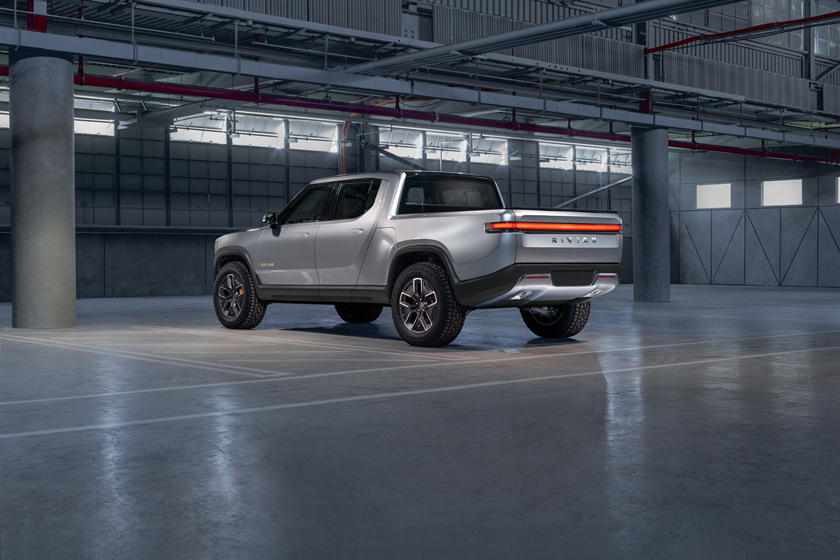 The patent application was uncovered by Teslarati, and it details how the fully autonomous Guardian Mode would be activated by a user requesting a destination for their Rivian vehicle, and subsequently answering a prompt that asks whether the vehicle should run in Regular Driving Mode or Guardian Mode.

The vehicle would then select an appropriate route based on which mode it will be operating in, presumably allowing it to steer clear of higher-traffic routes in Guardian Mode so that there's less risk of requiring human intervention. It appears as though autonomous operation would be selectable in Regular Driving Mode, too. 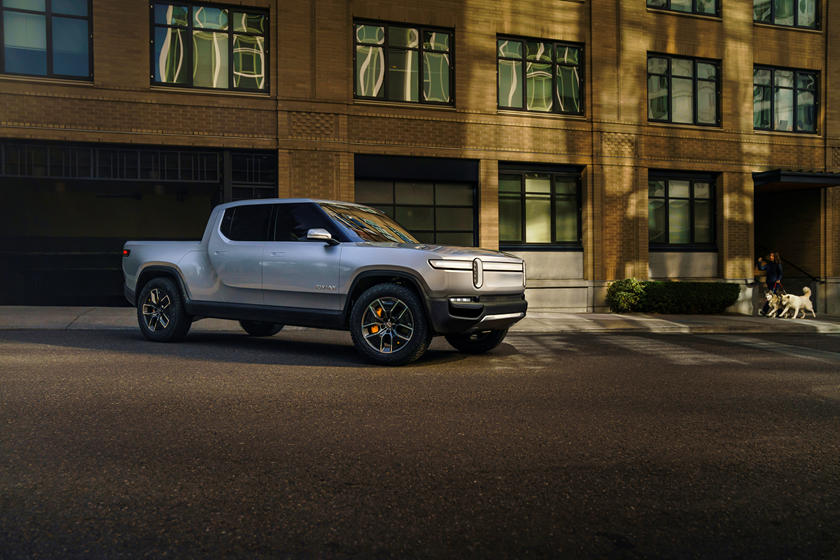 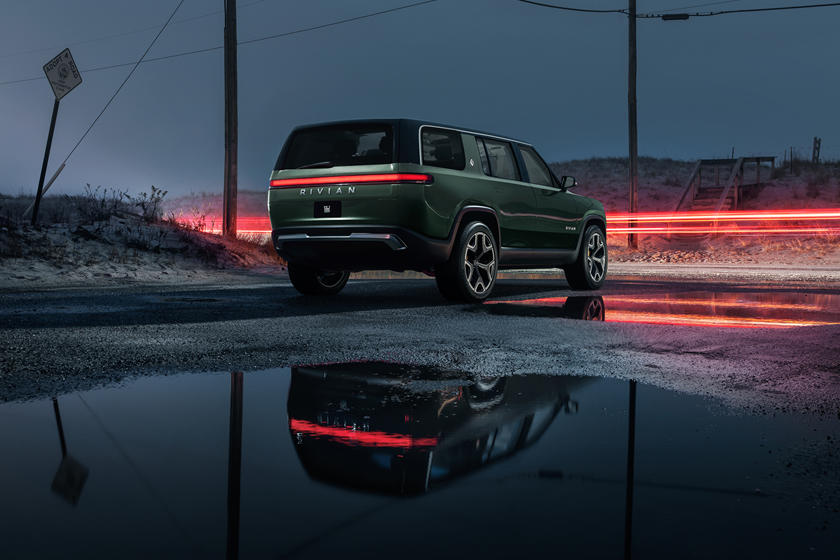 Rivian's Guardian Mode would allow only certain vehicle functions to be controlled by occupants, such as the HVAC and audio system. In this way, the vehicle will be able to mitigate the risk of occupant misuse through, say, selecting an inappropriate alternate location or opening a door while the vehicle is in motion.

Rivian could be planning to introduce fully autonomous driving with Guardian Mode on its first production vehicles, the Rivian R1T electric pickup truck and Rivian R1S electric SUV, although perhaps not from launch. Both vehicles are expected to land on the market sometime next year, beating the Tesla Model Y and Cybertruck to market. 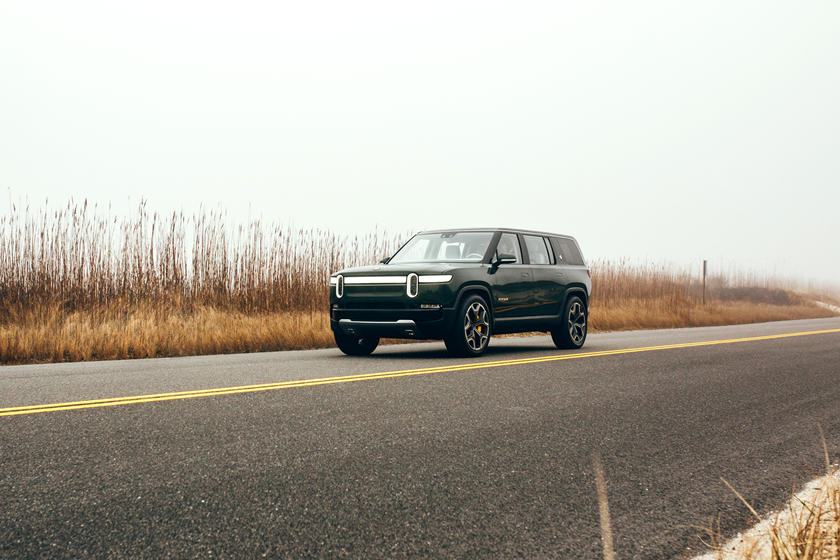 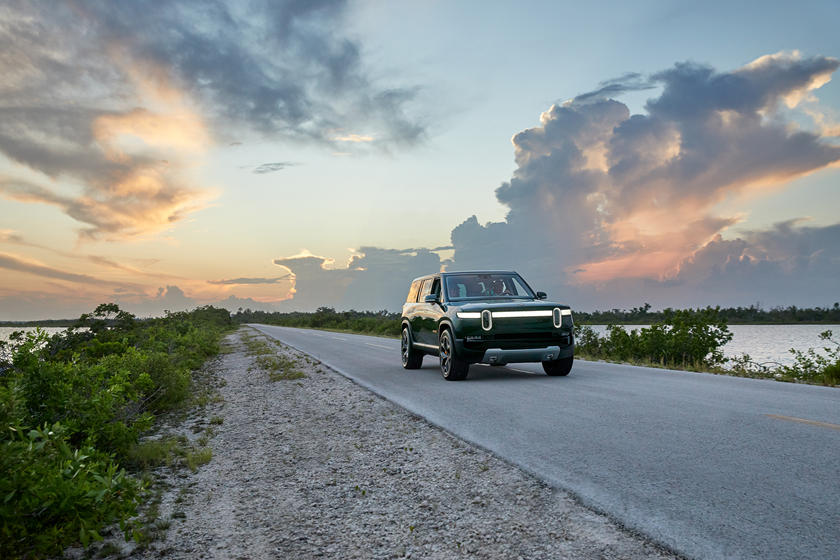 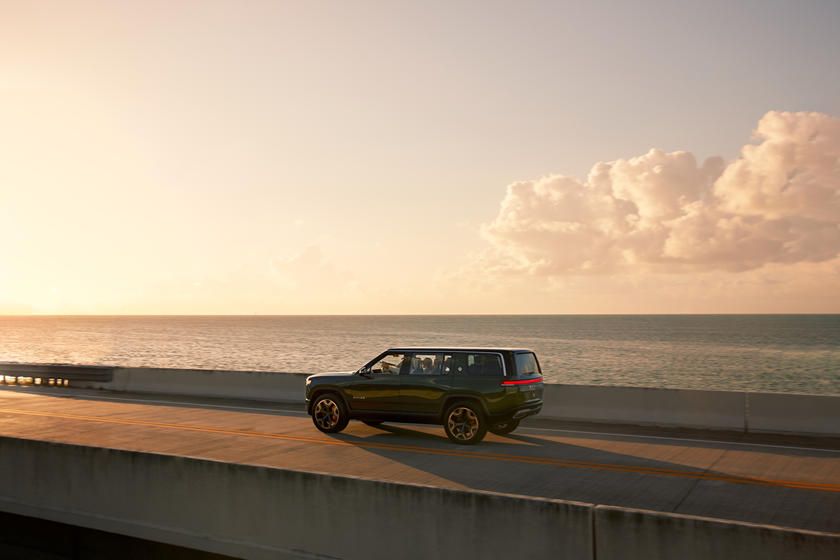 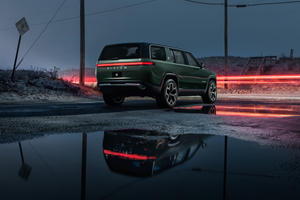 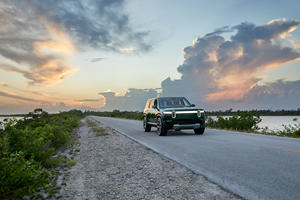 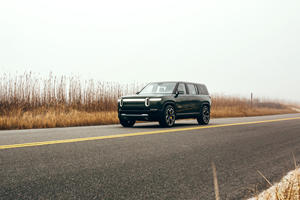 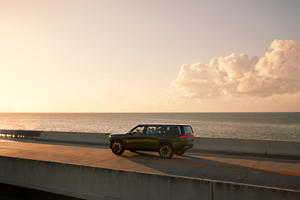 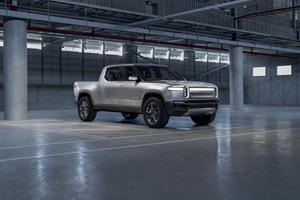