Scrapped Porsche 928 Could Be The Perfect Restomod Project

The bodywork appears to be in great condition considering its high mileage.

The Porsche 928 was designed to replace the Porsche 911, but we all know that didn't work out. These days, the 911 was recently renewed for a new generation, while the 928 hasn't been in production since 1995. Nevertheless, we think it has the potential to be a future collectible car, but finding one in working order isn't easy.

Take a glance at this 1979 Porsche 928 for sale in Austin, Texas, and you would be forgiven for thinking it's in great condition. Sadly, it's listed for sale on Copart, which means it's been scrapped and is being sold for spare parts. We're not sure what fate this poor Porsche suffered, but the condition of the bodywork suggests it has some underlying mechanical issues. 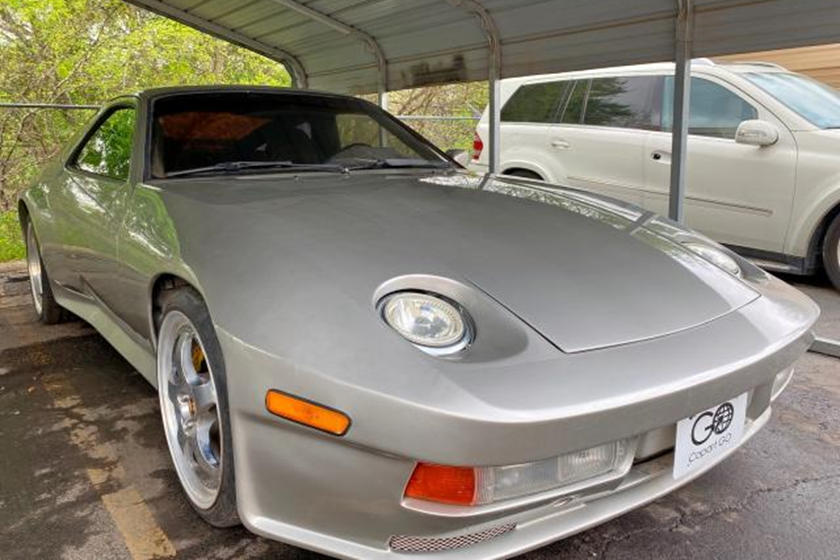 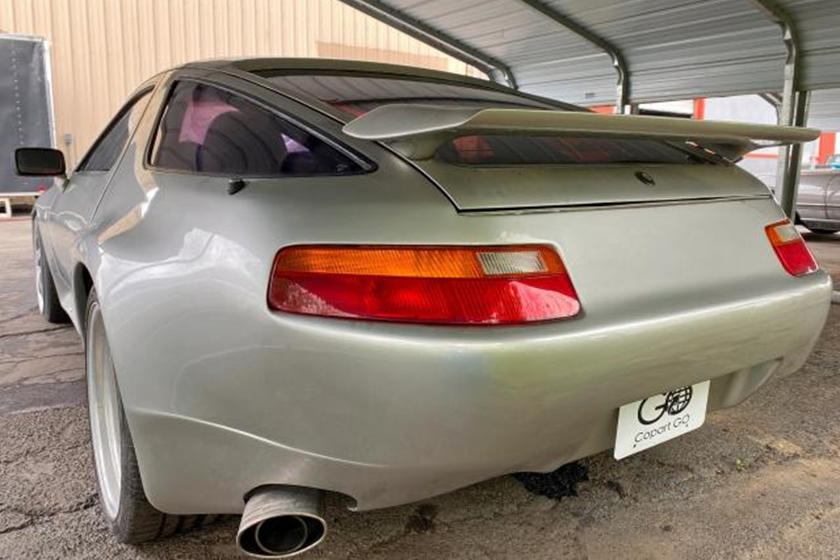 Flood damage could be a factor, or the car's front-mounted V8 may have some issues, since classic Porsche 928s are difficult to keep running. Yet the listing claims the car is able to start, shift into gear, and run on its own power. Huh.

Curiously, this also appears to be a widebody version of the Porsche 928 since it looks more muscular than the standard car thanks to its flared rear wheel arches. Cosmetically, however, this Porsche 928 appears to be in great condition considering it has 189,671 miles on the clock if you're looking for some spare parts. The damaged Porsche 928 is finished in silver, but it isn't one of the rarer five-speed manual versions, sadly. 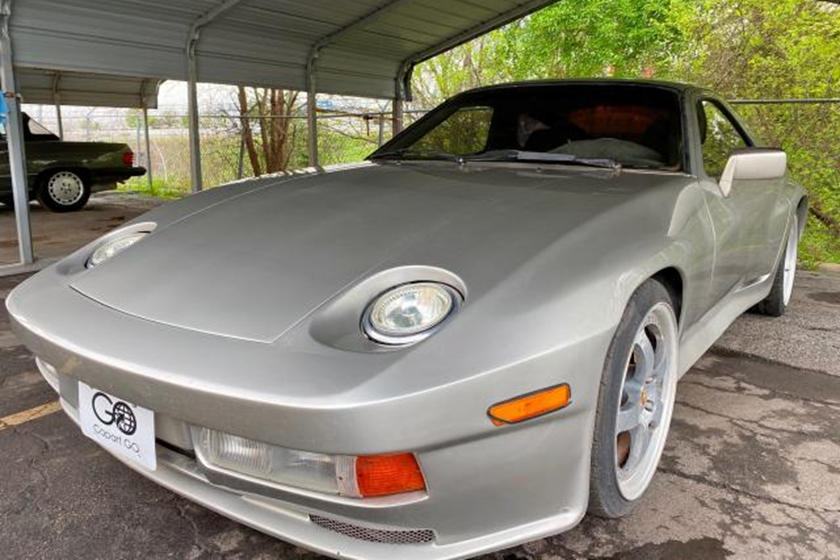 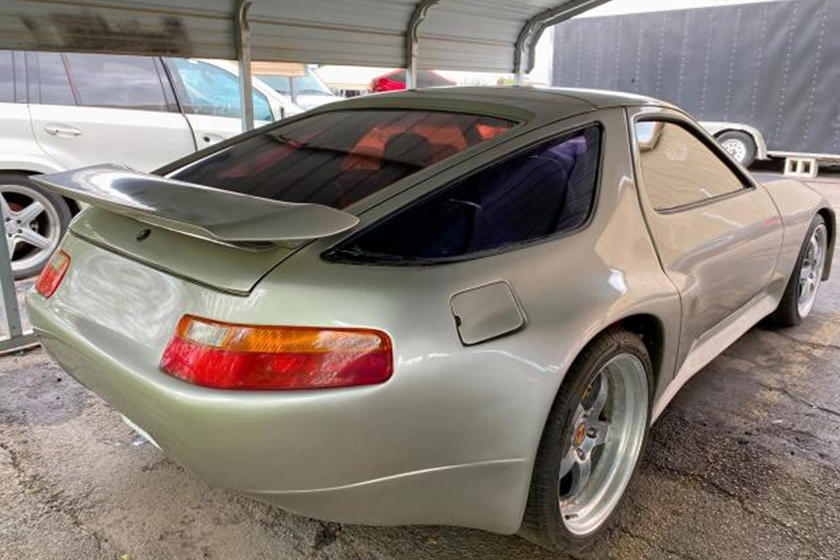 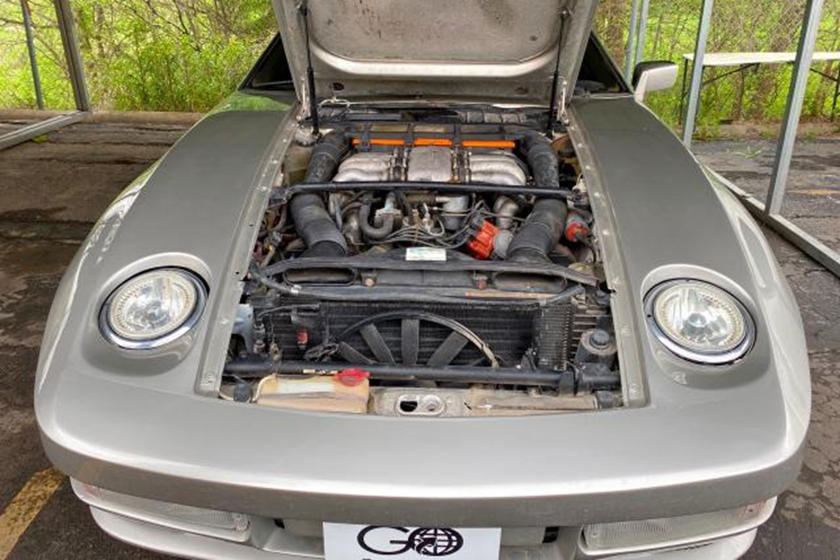 Copart estimates this 1979 Porsche 928 has an estimated retail value of $42,886. At the time of writing, the car is being auctioned with a starting bid of $5,000. Since a lot of people have more spare time right now due to the coronavirus project, this could be the perfect restomod project. If you need some inspiration, we found a 1981 Porsche 928 for sale last year that had its V8 swapped for a 383 Chevrolet small-block V8 with a four-barrel carburetor. 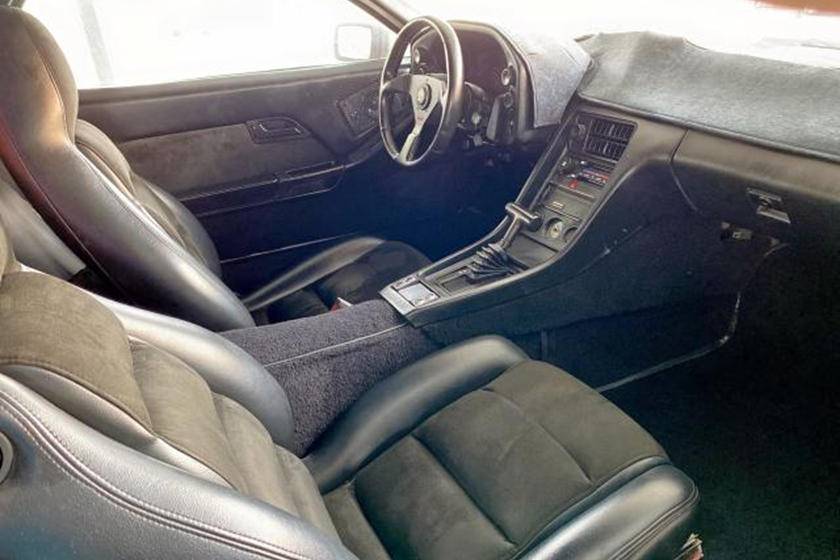 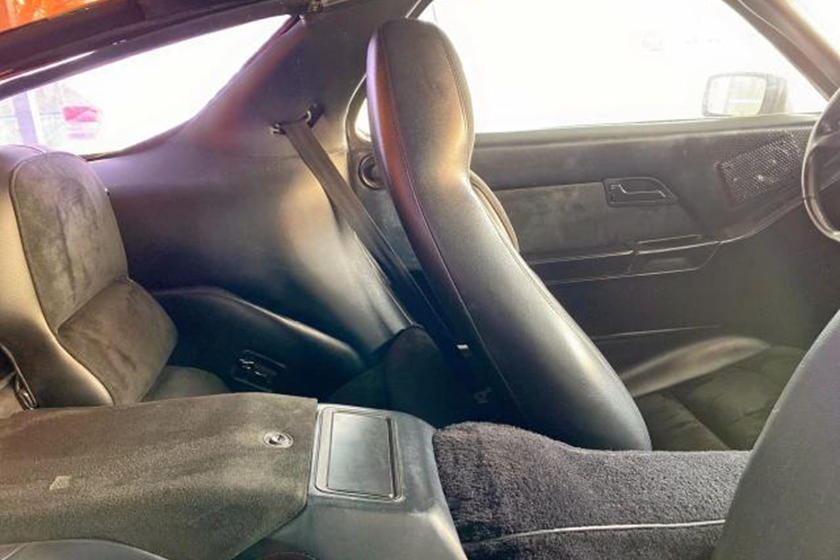 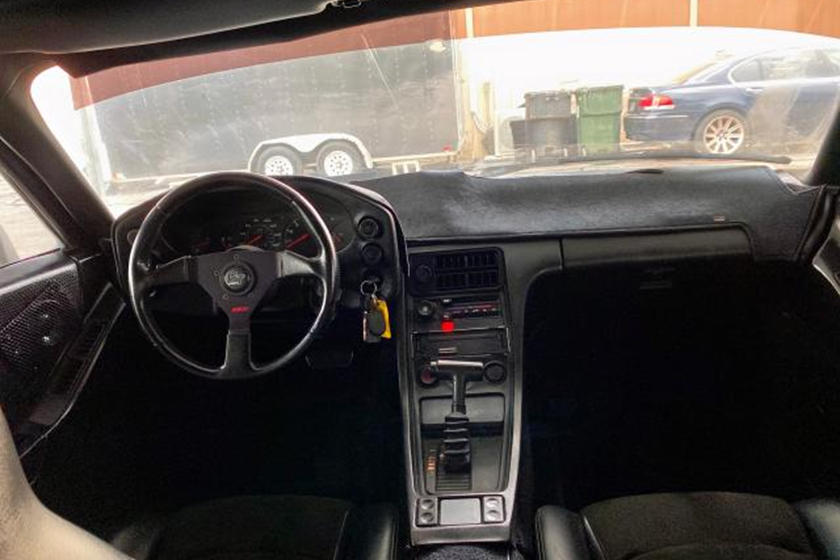 Luxury
Lexus Takes Aim At Porsche With Its Newest Model

Sports Cars
Nothing Will Stop Maserati From Reinventing The Brand

Industry News
Nissan's Future Is About To Be Decided 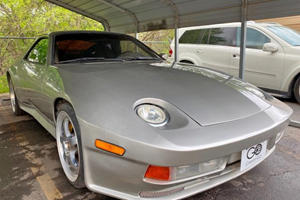 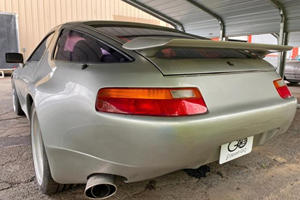 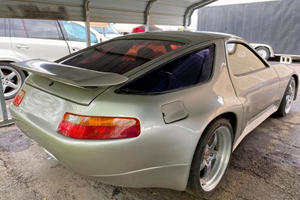 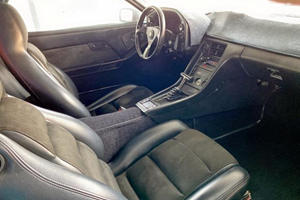 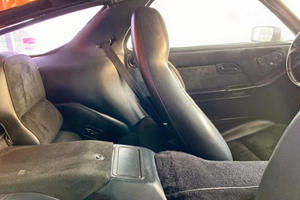