Seinfeld's "Comedians In Cars Getting Coffee" Runs Out Of Gas

All good things come to an end sooner or later.

After an impressive 84 episodes, it appears comedian Jerry Seinfeld's "Comedians in Cars Getting Coffee" has hit the final road. According to a report coming from Variety, Seinfeld was asked about the future of the series during an interview for his new Netflix special, "Jerry Seinfeld: 23 Hours to Kill," and he replied the following:

"We haven't planned anything with that show," he said. "I know they look very casual and easy, but they're actually kind of a lot of work; the editing is very intense and I feel like I may have done that exploration, at this point. I feel like we've done that tour."

It may sound hard to believe, but the show premiered back in 2012 on Crackle and after nine seasons switched to Netflix. At the moment, the 11th season is now available for streaming. 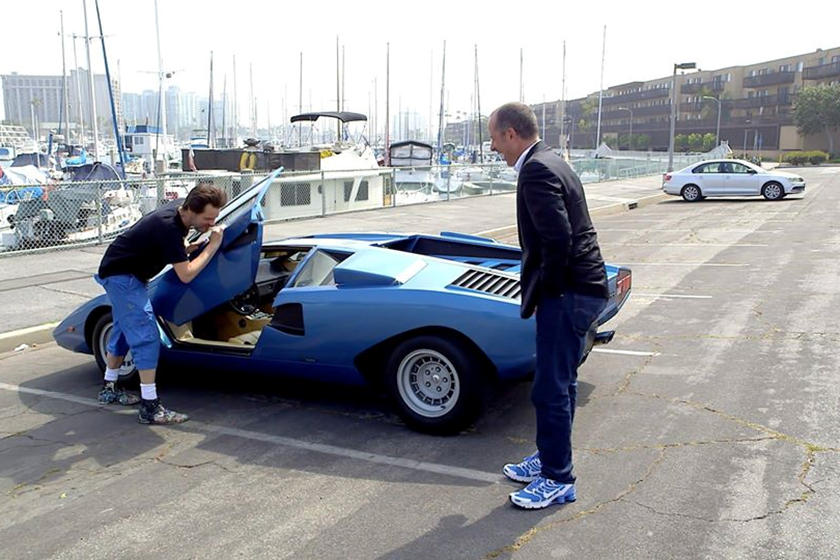 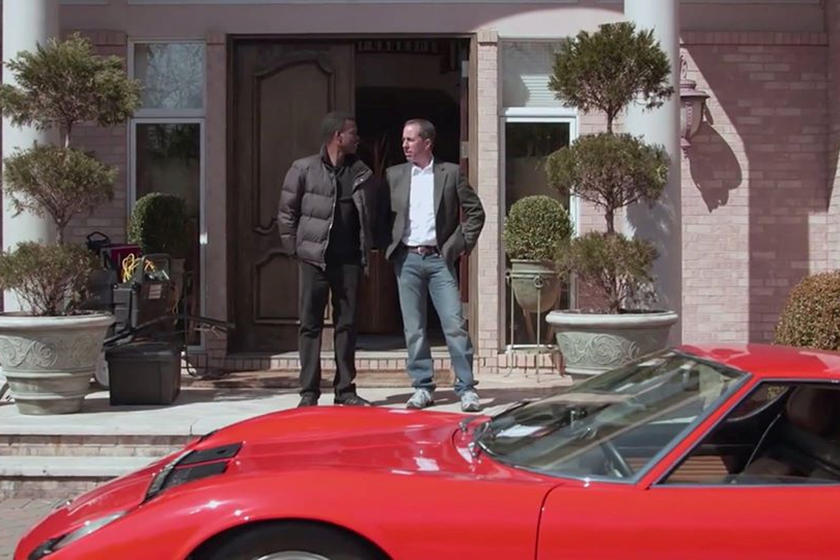 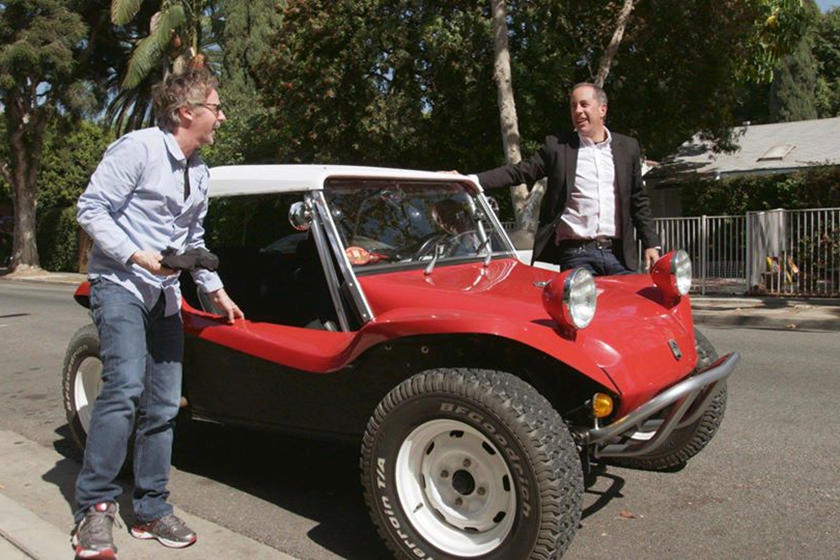 Over the years, some of the biggest names in comedy have appeared alongside Seinfeld in the passenger's seat, among them Larry David, Michael Richards, Eddie Murphy, Sarah Silverman, Chris Rock, and Will Ferrell. Even former President Barack Obama was a guest, despite the fact he's clearly not a professional comedian. In that iconic episode, Seinfeld and Obama went for a ride in a 1963 Chevy Corvette Sting Ray.

The show doesn't feature new vehicles but rather old sports cars, muscle cars, and other classics specifically chosen to match the personality of Seinfeld's guest. Viewers don't see Seinfeld and co. driving around in, say, a brand new Lamborghini Aventador S, but rather an old school Lamborghini Miura, the chosen ride for Chris Rock. 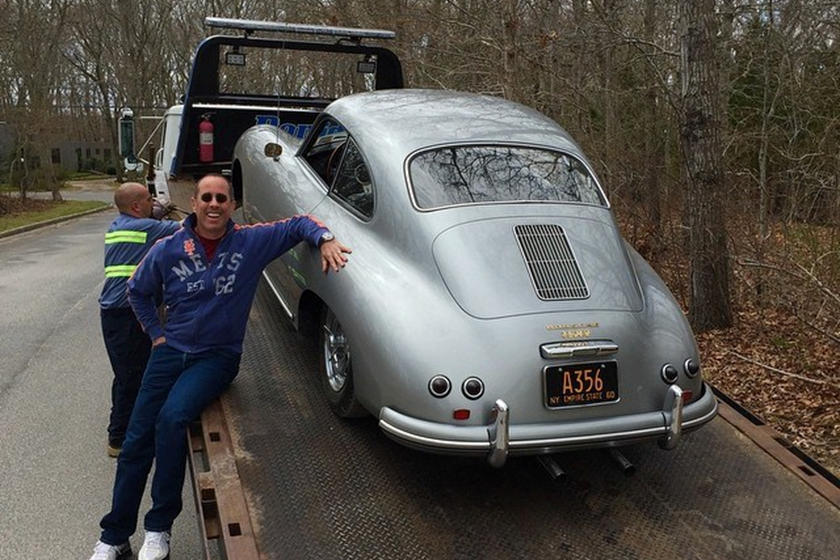 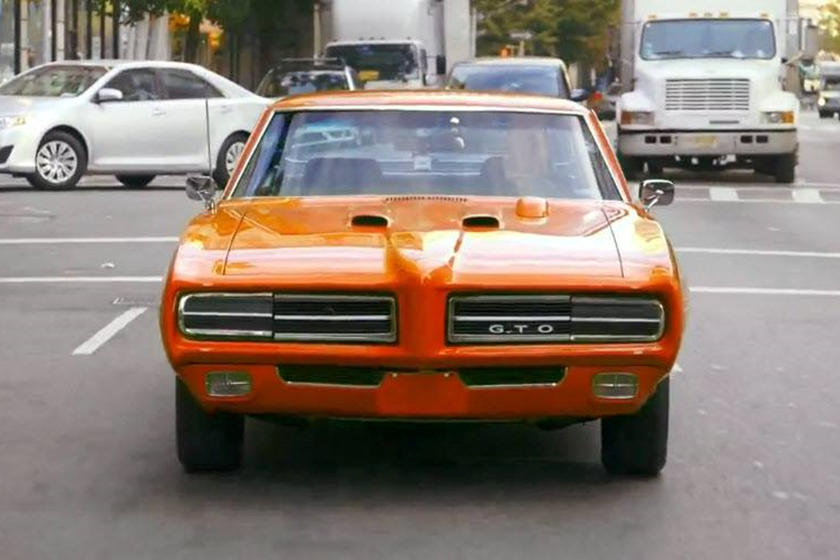 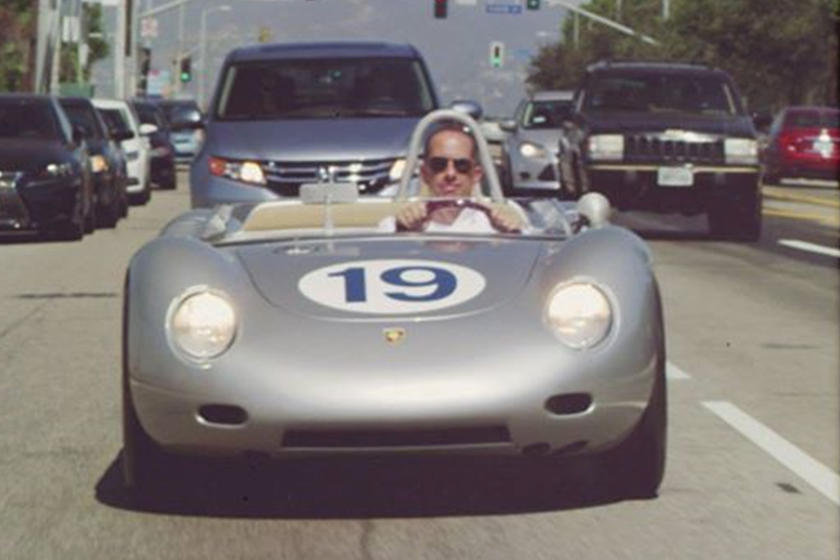 For now, there's been no official announcement regarding the series' future from Netflix, but given that Seinfeld is the show's creator and star, it's reasonable to believe the end is near.

Seinfeld also recently won a court battle against another writer named Christian Charles who claimed he was originated the idea for the series back in 2001. Seinfeld and Charles previously worked together for nearly 20 years, but the former's lawyers successfully argued other shows exist with a similar format, hence there was no copyright infringement. 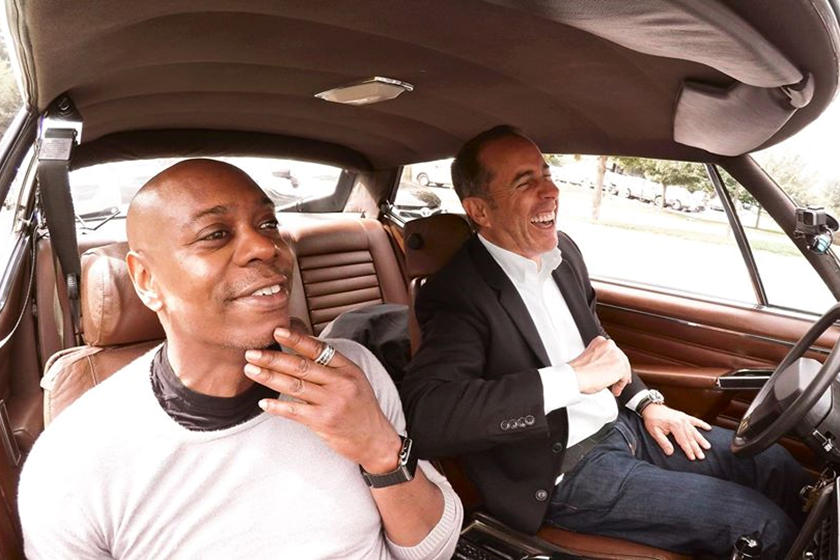 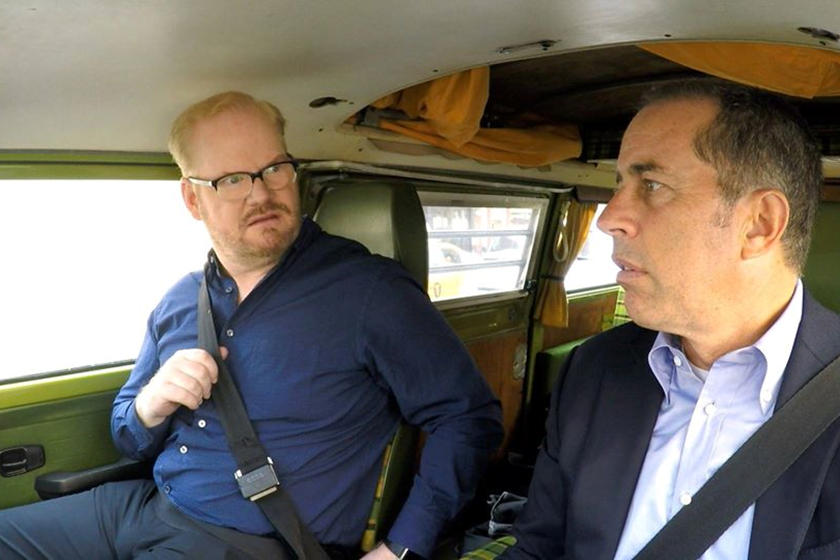 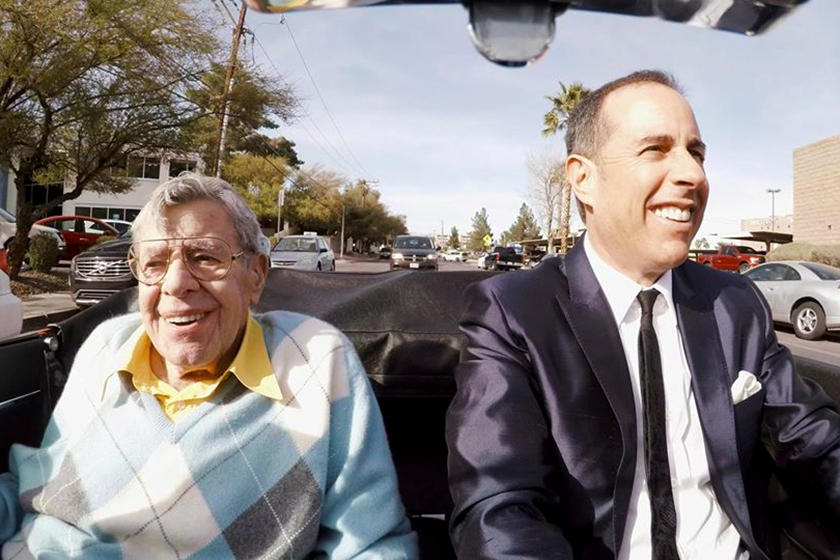 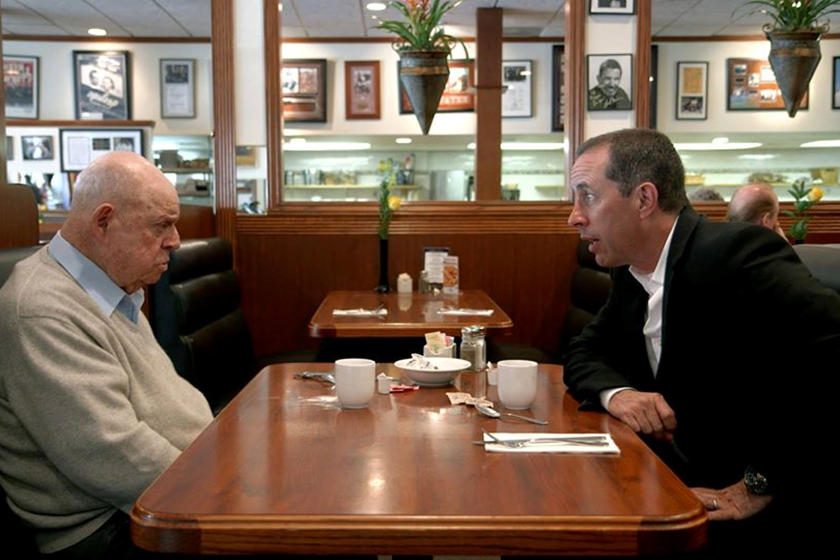 Teaser
It's Official! The Ford Mustang Mach 1 Is Back! 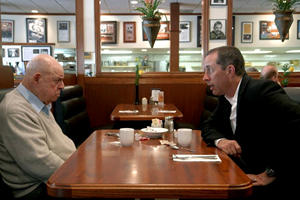 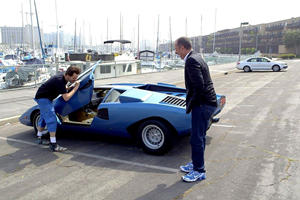 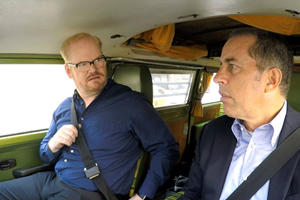 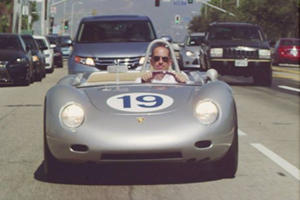 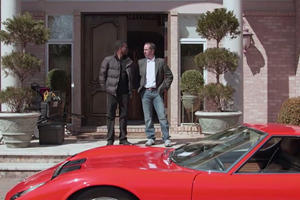