EAG is "getting calls" as it wraps up the manual Supra.

The folks over at European Auto Group in San Antonio, Texas are doing the lord's work by swapping manual transmissions into cars that didn't come with them from the factory. EAG mostly focuses on swapping Ferrari models like the F430 but also built the world's only manual 430 Scuderia. The shop is currently building the world's first manual-swapped 2020 Toyota Supra, which will also receive an entirely new dashboard to go along with its new transmission.

EAG owner Art Bartosik says the Supra project is wrapping up now and will be on display at this year's SEMA show. The transmission is already installed and EAG is now "working on the programming." To show the progress on the car, EAG posted a short video on its Instagram page showing the Supra running through the gears on its new manual transmission. Just ignore the BMW shifter for now - it's only temporary - the finished car will have an optional Concept Shifter with a flip-up button on the gear knob for activating sport mode. 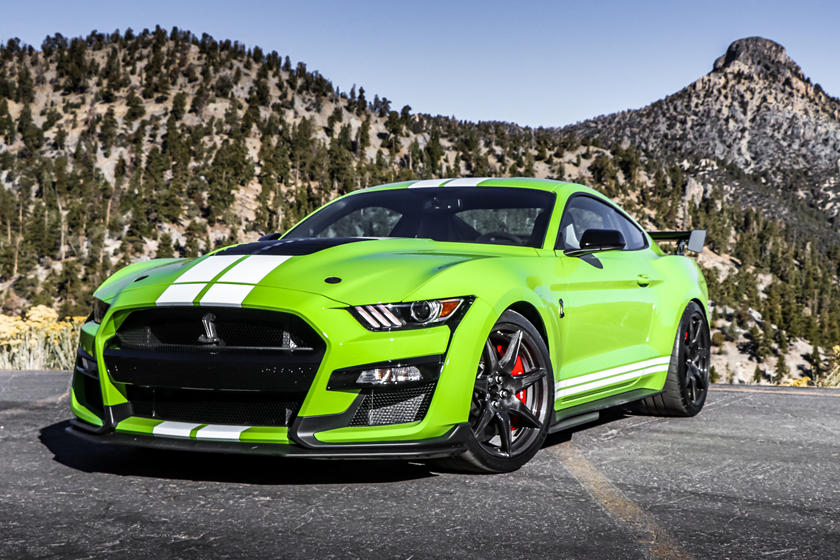 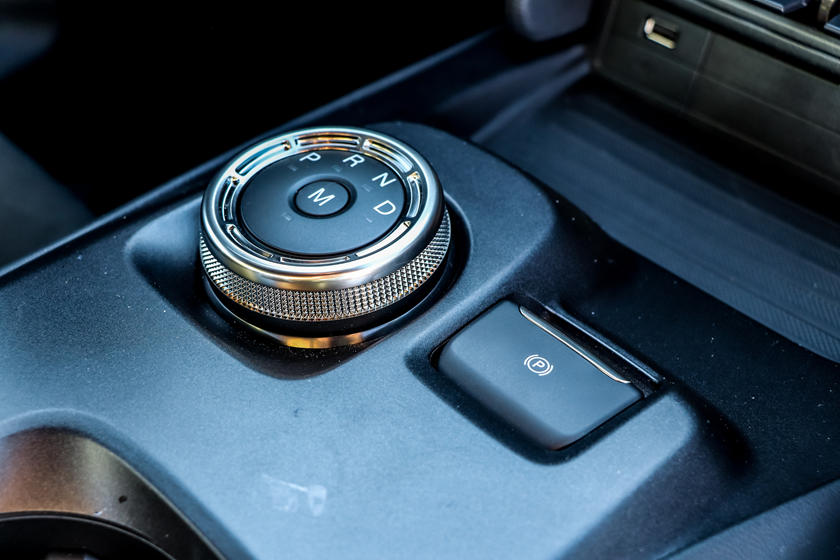 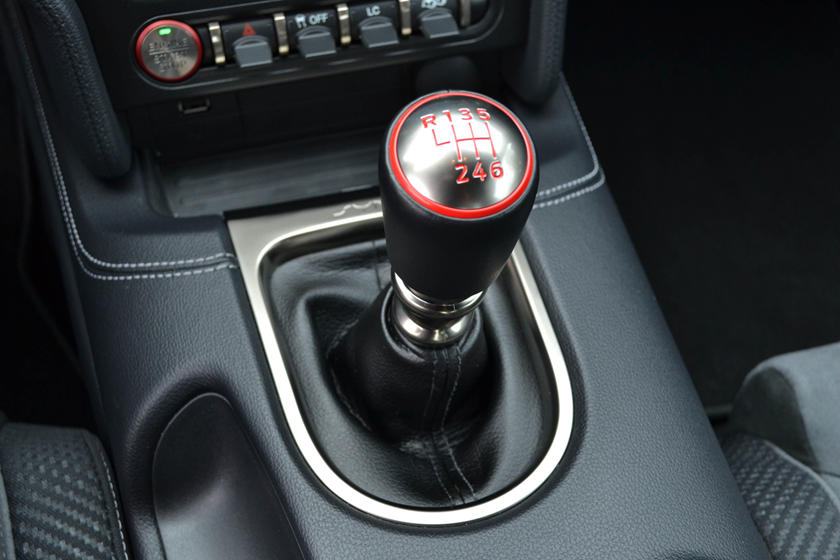 With the Supra project nearing completion and EAG only planning to build 16 of them over the next 12 months, Bartosik is already turning his attention towards the next project. EAG is already working on building the world's first manual Ferrari 458 and the Lamborghini Huracan is also on the docket for a gated-manual conversion. But according to Bartosik, another car with supercar-level performance could end up being the next car to be manual-swapped by EAG.

We are referring, of course, to the 2020 Ford Mustang Shelby GT500, which is only available with a seven-speed Tremec dual-clutch transmission. Bartosik says he is "already getting calls" about the GT500, meaning there should be enough demand for EAG to tackle it. 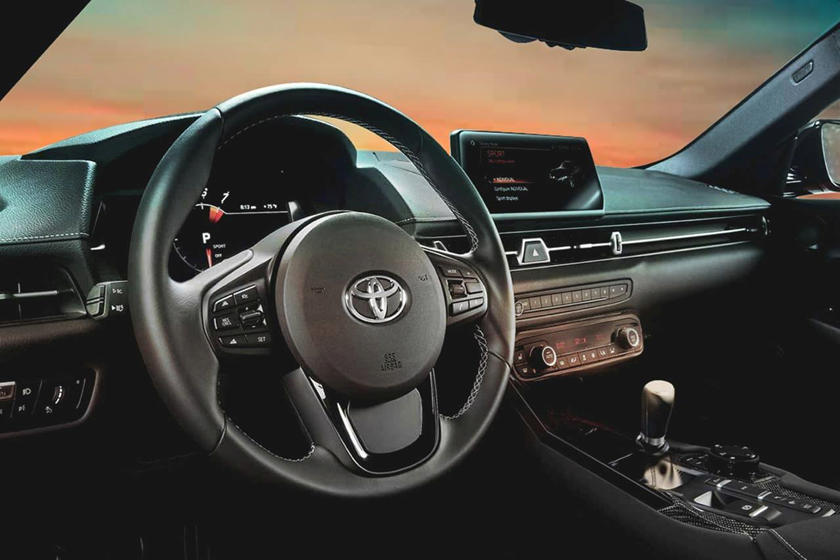 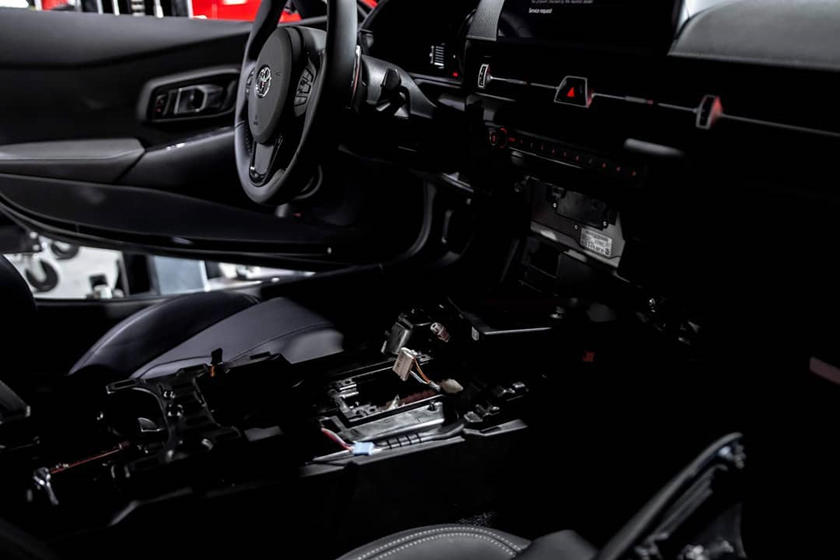 We recently had a chance to drive the GT500 and based on its astonishing performance on the drag strip and race track, a manual transmission will make it much slower - but that doesn't mean it shouldn't be an option. 760 horsepower going out to the rear wheels with a manual sounds like a recipe for hilarity and we hope EAG makes it a reality. When asked if EAG would simply use the six-speed Tremec manual found in the Shelby GT350 for the swap, Bartosik says he is "not sure yet," but is already "looking into options."

Since EAG is still finishing up the Supra, it's probably too early to say how much a manual swap would cost on the GT500. For reference, the Supra swap costs $12,000 (including a $6,000 deposit) and is also available with an optional warranty ranging from one year up to three. 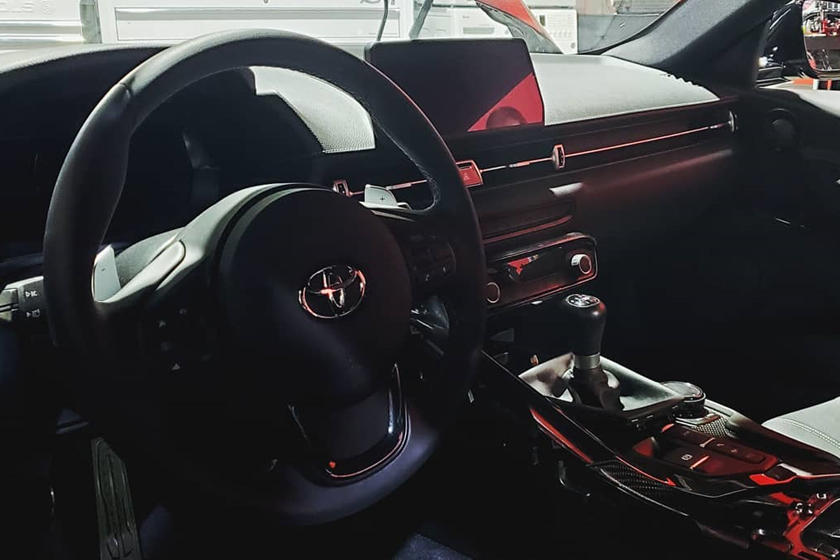 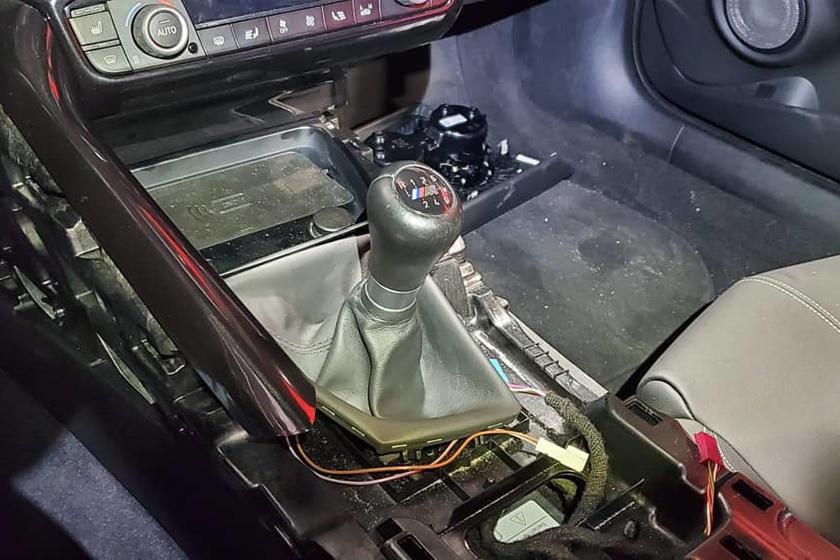 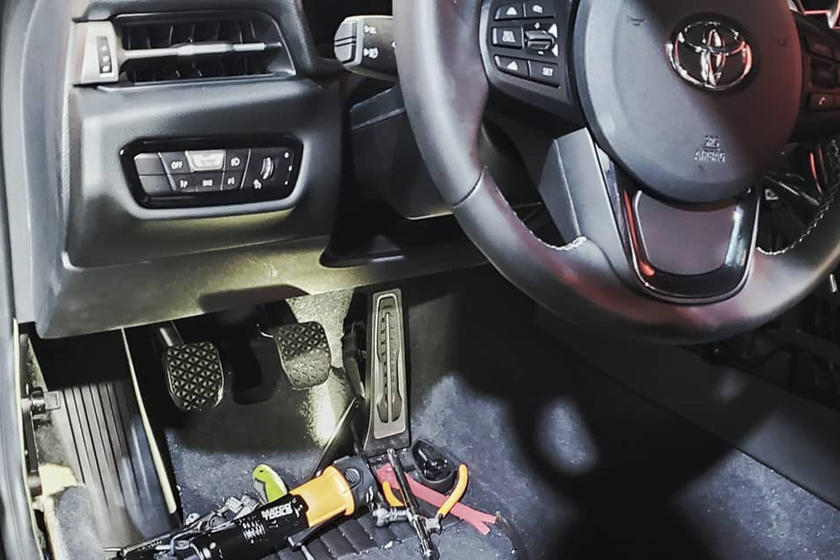 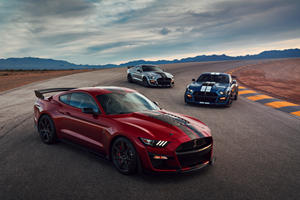 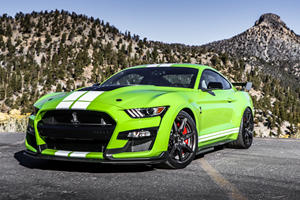 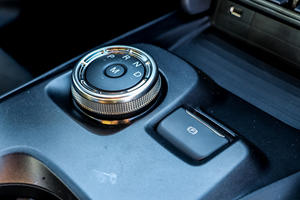 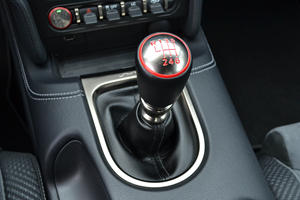 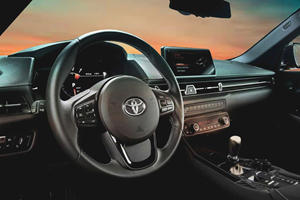