Smart release impressive figures and expects a bright future for the brand.

With its limited success stateside and with it being at the butt of many jokes since its inception, it may come to the surprise of many to hear that having released the second-generation Fortwo a little over four years back, Smart has managed to break the half-a-million sales barrier worldwide. This year alone it has already managed to move 69,073 units across the globe, which is a substantial improvement of 6.6 percent on sales figures over the same period last year.

Head of Smart Dr. Annette Winkler stated that the Smart has "evolved into an icon, which is indispensable in the cities of the world." Despite their relatively hapless Forfour 4-seater, continued growth is forecast in the coming years thanks to the electric version of the Fortwo set to launch in the spring of 2012, and following that the electric ebike during the second quarter of next year. 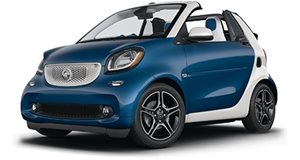 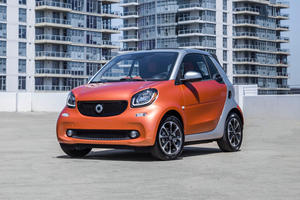