Some Guy Is Slashing Subaru Tires In Virginia

What, does he hate flat engines!?

Human beings do weird things all the time, and they're not always legal. Sometimes they're relatively harmless, but other times, not so much. There's no violence involved in this story, but vandalizing private property is no laughing matter. And messing with a person's car when they're not around, that's a capital offense.

According to WTVR 6 News Richmond, a mysterious vandal slashed the tires of more than a dozen Subarus in the city's Church Hill neighborhood last Saturday night. The Richmond Police released a clip taken from a surveillance video of the suspect who was wearing black gloves, a hat, and glasses. "Richmond Police detectives are asking for the public's help to identify the individual," a police spokesperson said.

"First Precinct detectives are canvassing the area to locate damaged vehicles that may not have yet been reported. Detectives are seeking additional video from doorbell or surveillance cameras and are asking the public for information about this suspect."

The included video shows what appears to be a Subaru Crosstrek getting all four of its tires slashed by the guy. He takes no interest in any of the other parked cars. Clearly, he hates Subarus. It was not some random act. So the question is, why is this happening? Why Subarus? Perhaps he previously owned one and had it repossessed for failing to make the payments on time?

Could a former lover have owned one and he's taking out his aggression over the breakup in a strange way? Or, he just hates Subarus because they're such great cars and he's got a bone to pick with the world because his life hasn't been as he hoped for. It's an equally sad and disturbing situation. Subaru owners in the city should take this under advisement and, if possible, park their vehicles safely inside a garage.

Waking up in the morning only to discover your car's tires have been deprived of air is a truly terrible way to start your day. If anyone has any tips that can lead to the guy's arrest, please reach out to the authorities. 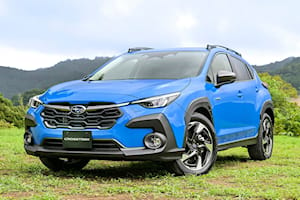 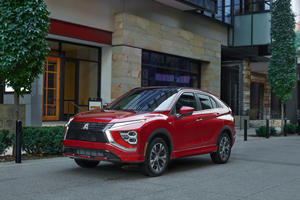 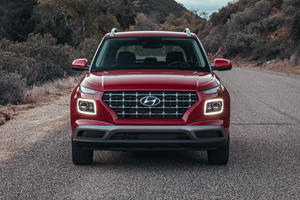