Someone Is Selling A Mercedes-AMG GT Black Series Build Slot For $50,000

The car hasn't even been made yet!

Listed for sale on Supercars For Sale is an early build slot for the new Black Series based in Germany, but the seller is also offering worldwide shipping. The seller is also clearly hoping to make a huge profit too because the build slot is being sold with a €45,000 ($49,300) premium on top of the base price. 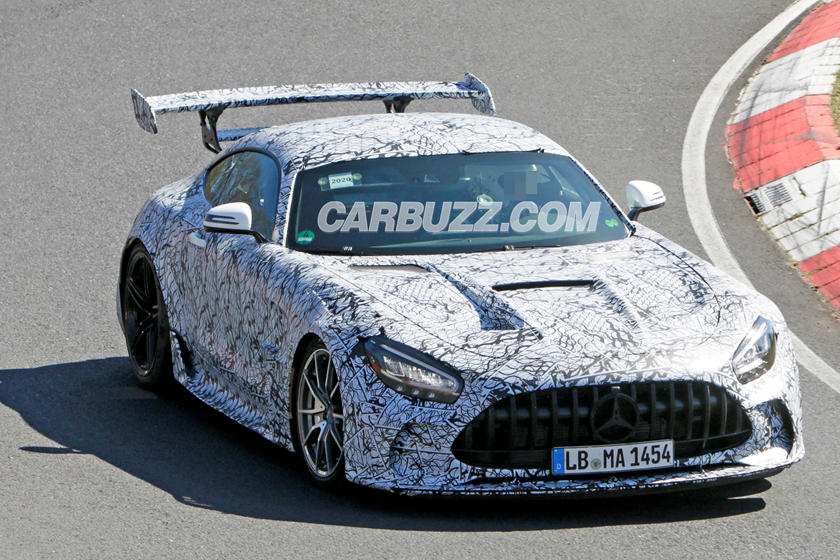 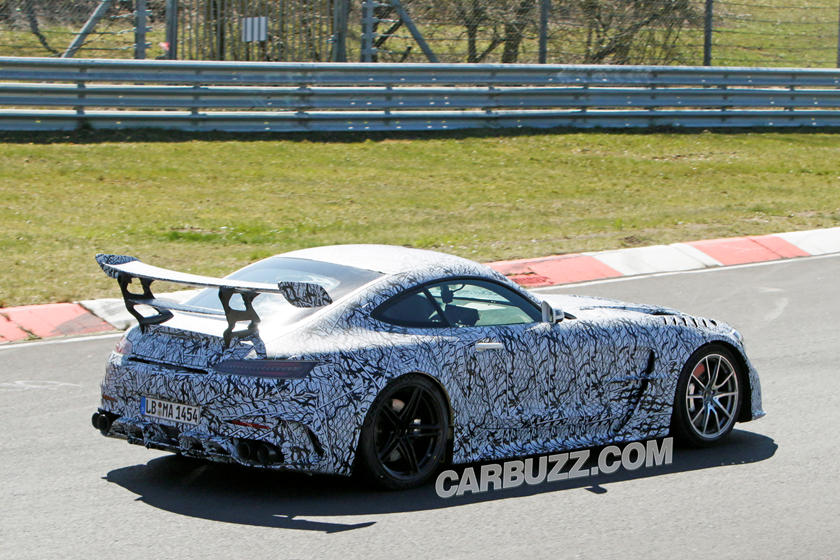 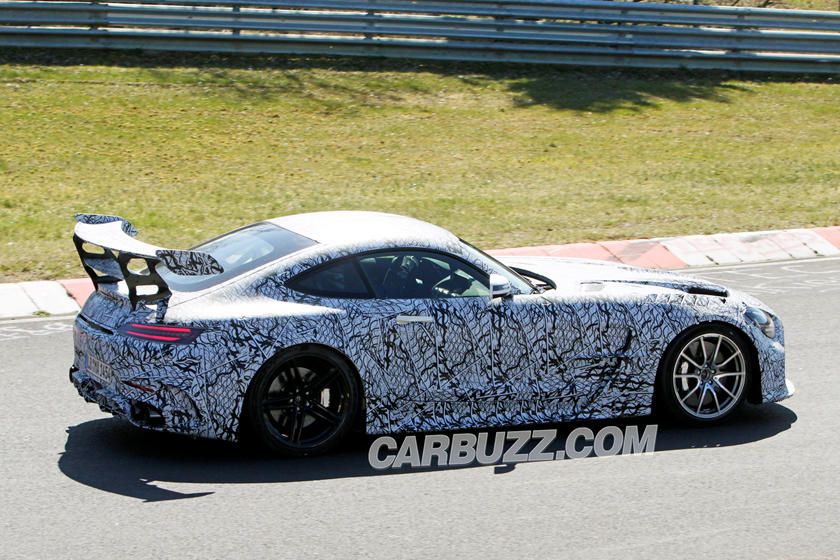 Pricing for the new Black Series is still a mystery, but since it will be AMG's new flagship GT it will certainly be more expensive than the AMG GT R Pro, which starts at $199,650. Only 750 examples of the AMG GT R Pro are being built, but the Black Series will likely be even rarer.

While the Mercedes-AMG GT R already produces 577 horsepower and 516 lb-ft of torque from its 4.0-liter twin-turbo V8, the Black Series will be significantly more powerful, as a recent report claims it will have 711 horsepower and 590 lb-ft of torque, which will be sent to the rear wheels through a dual-clutch automatic transmission. 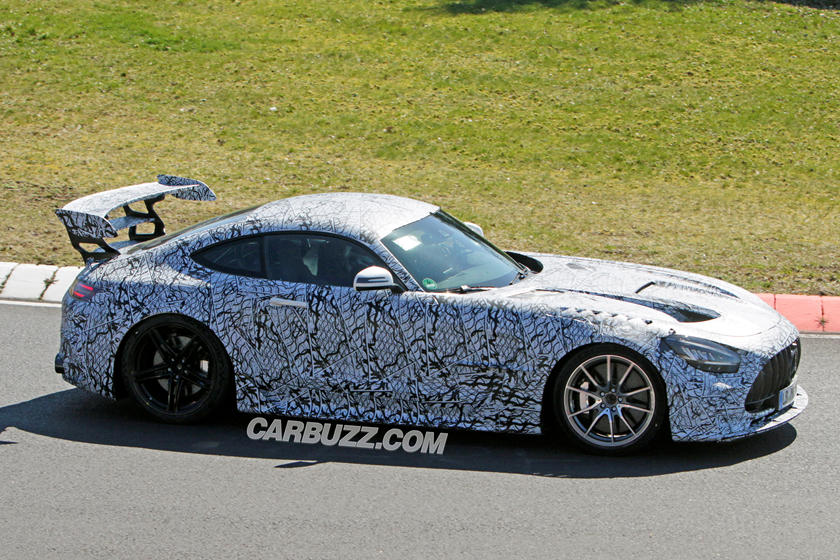 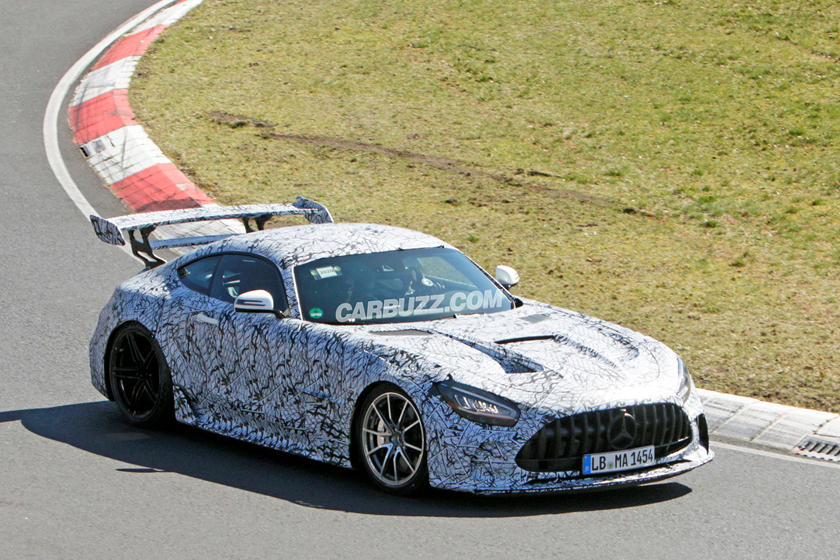 0-62 mph is expected to take less than three seconds, while top speed will be over 200 mph. Spy shots have shown the new Black Series will be fitted with a number of aggressive aero components, including a new front spoiler, wider fenders, a hood scoop, and a giant rear spoiler. The new AMG GT Black Series is expected to debut later this year and go on sale as a 2021 model year. If its rumored performance specifications are correct, it should be well worth the wait. 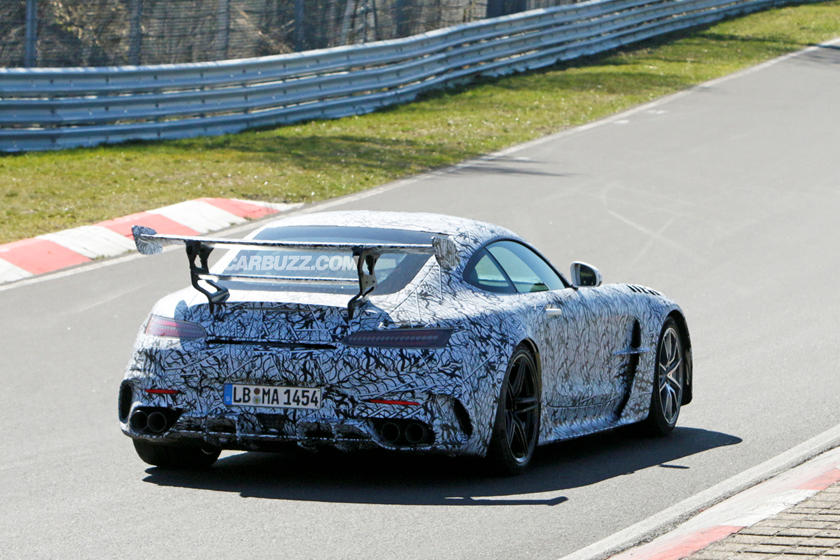 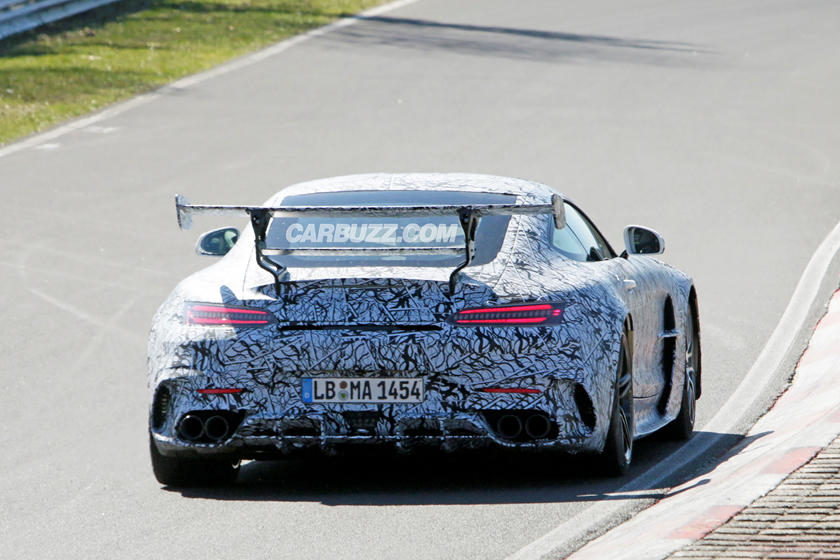 Industry News
Kia Is Doing Something Special For Its Current Owners 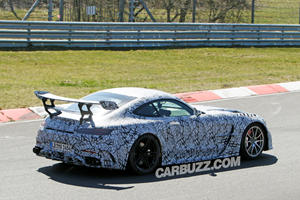 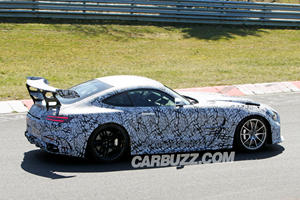 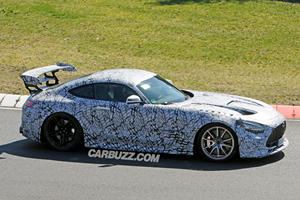 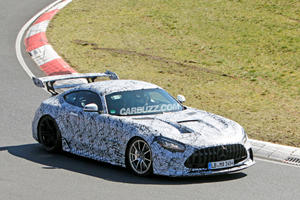 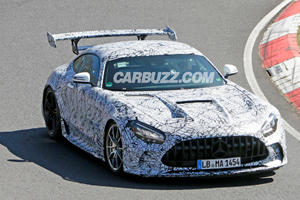