SsangYong to Present LIV-1 in Seoul

Seoul Motor Show to include a new concept crossover from Korea's "other, other" automaker.

When you're at rock bottom, there's only one way to go, and that's up. So while SsangYong may not be known for its designs, the Korean automaker has been working on it. SsangYong arrived in Geneva this year with a (relatively) stylish SIV-1 concept and a new Rodius that, while not the prettiest crossover on the market, is a marked improvement on the outgoing version. Now it's preparing a new LIV-1 concept for its home Seoul Motor Show.

Previewed in this pair of teaser renderings, the LIV-1 adopts SsangYong's Robust Aesthetics styling language that strikes us as fitting for a company that almost exclusively makes crossovers. It also makes a luxury sedan called the Chairman W to compete with the Kia Quoris and Hyundai Equus in the local South Korean market and will reportedly be showcasing a revised version of that model at the Seoul show as well. 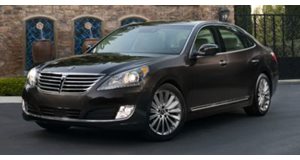 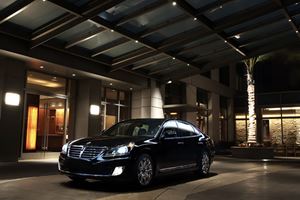