But will we get it?

The 2020 Volkswagen Arteon is the prettiest creation we've seen from VW since the original CC. Like the Audi A7 and Kia Stinger, the Arteon hopes to appeal to American buyers with its sedan profile and crossover-rivaling hatchback practicality. If the clever design catches on, it may end up indicating the future direction of the entire sedan market.

Even as the cargo space in the Arteon is already pretty spacious, VW has confirmed that a more practical Shooting Brake variant is already in the works. The German automaker has yet to make any official announcements about the shooting brake but leaked photos out of China posted by Liucunyi on Instagram seem to show the model on the assembly line, completely exposed. 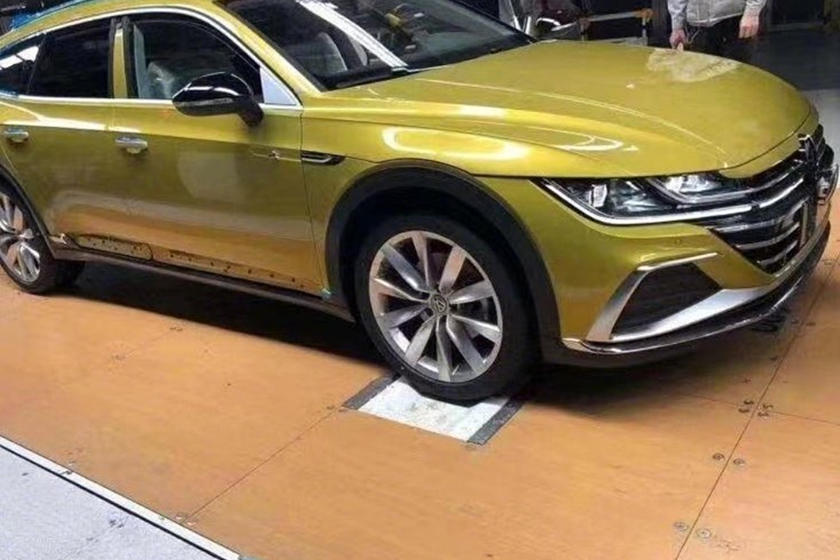 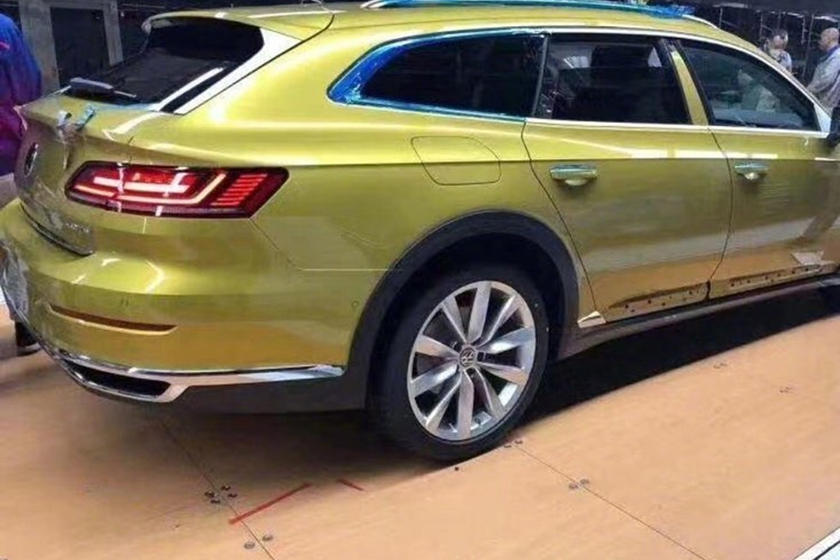 Though it is clearly based on the Arteon, the Chinese media is claiming this new model will be called the CC Travel Edition. This makes sense because the standard Arteon is already badged as a CC for that specific market. The Travel Edition will reportedly be built by VW's local Chinese partner, the FAW Group. Since these photos were leaked out ahead of the car's reveal, we don't know if the shooting brake will end up being built outside of China for other markets. Chances are that if China is the only production location, we can pretty much kiss our hopes of it coming to the US goodbye.

The CC Travel Edition will reportedly be powered by a 2.0-liter turbocharged four-cylinder engine producing between 184 and 217 horsepower going out to a seven-speed dual-clutch. This is a different drivetrain than the US-spec Arteon, which produces 268 hp going out through an eight-speed automatic. If the shooting brake were to be sold in the US, we'd expect the powertrain to be identical to what's already available here. 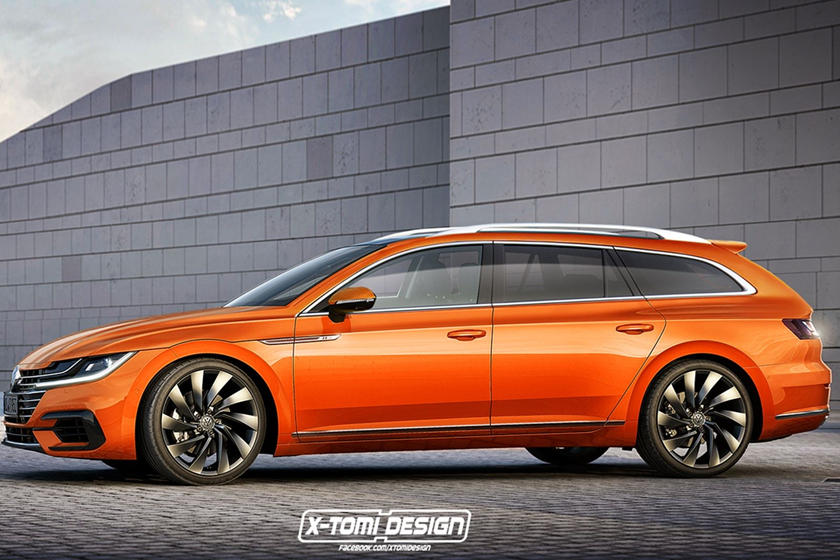 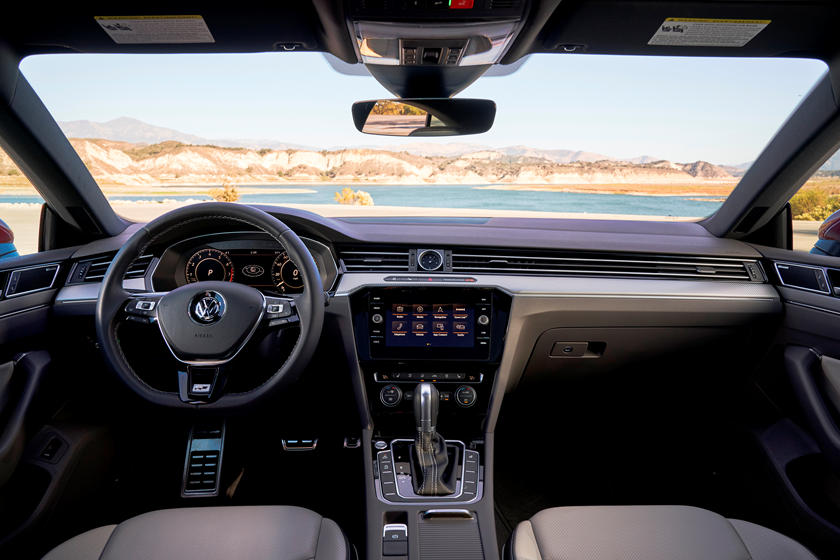 We think the Arteon looks great as a wagon, though we are a bit disappointed to see VW take the Buick Regal TourX/Subaru Outback approach by adding plastic body cladding and a slight suspension lift for a more SUV-like appearance. However, positioning the Arteon Shooting Brake as a more rugged vehicle could help its chances of coming to the US, where unlifted station wagons are sales poison. With the Golf Alltrack now dead, we would love to see the Arteon take its place. 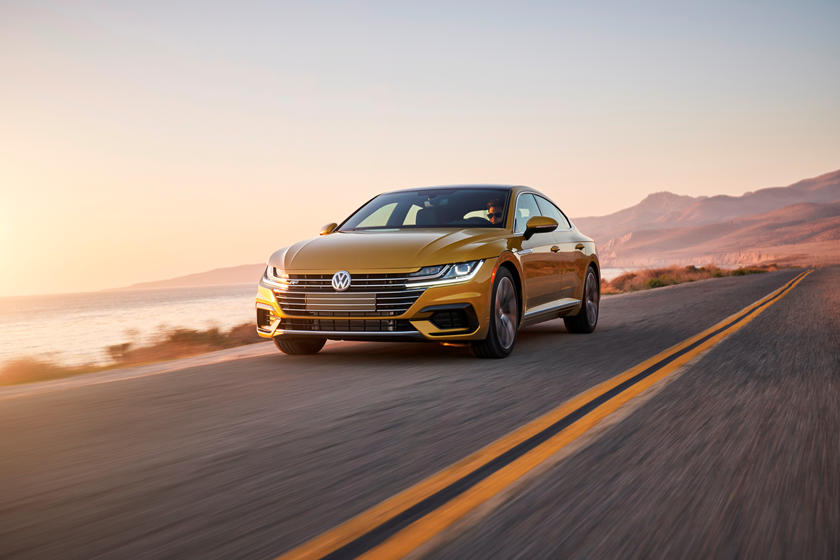 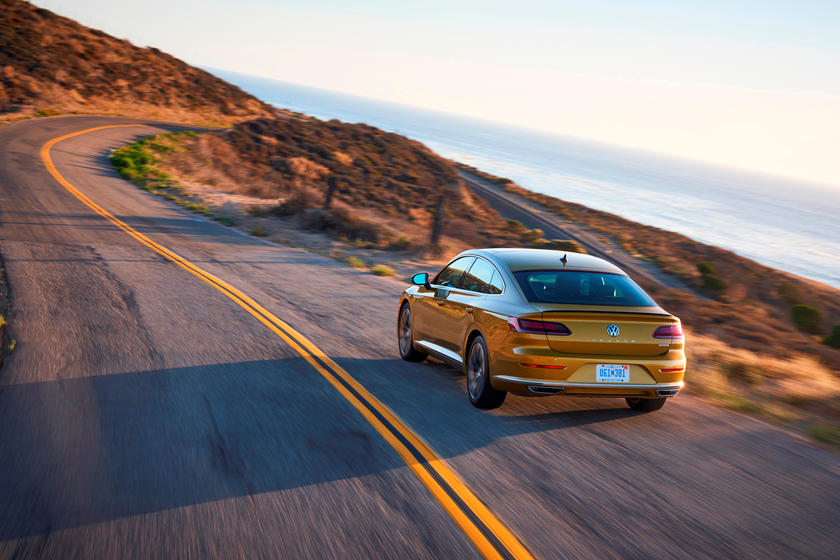 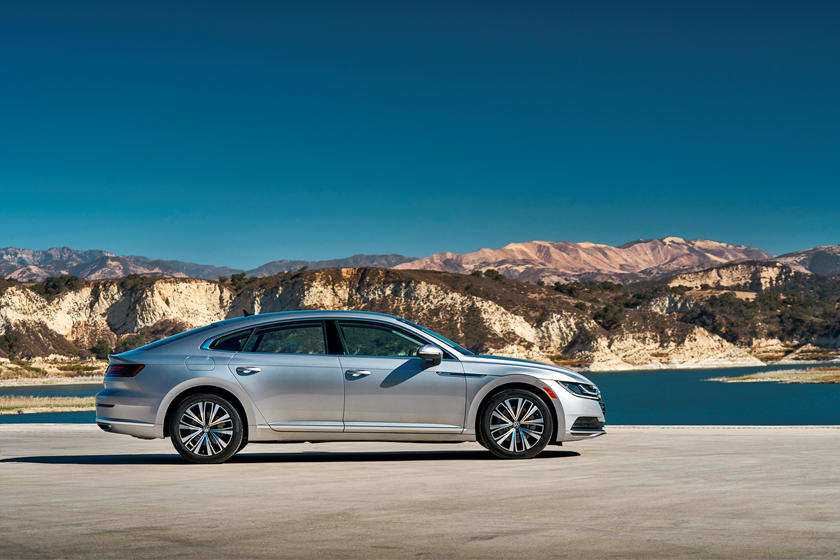 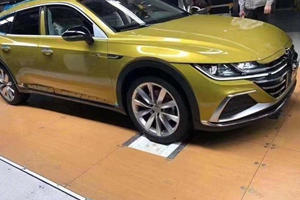 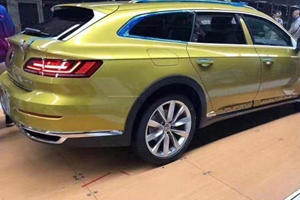 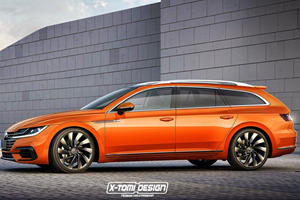 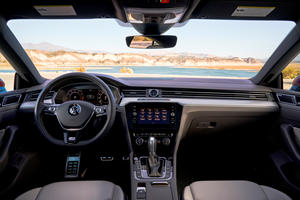 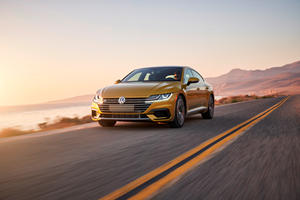