Quite possibly the craziest car to ever wear the Pleiades badge.

Originally, we were going to put the Legacy and the more off-road-centric Outback models in this final 'Subaru's Best Boxers' category. Apart from being one of the only cars that gets unanimous approval from Clarkson, Hammond and May, the Legacy/Outback clan gave rise to a great line-up of cars, with the 3.0-liter Spec B version of the Legacy being a terrific sports sedan/wagon that deserved far more recognition than it actually got. But then we discovered the most ridiculous grey import model we've ever heard of: an STi-spec Forester SUV. 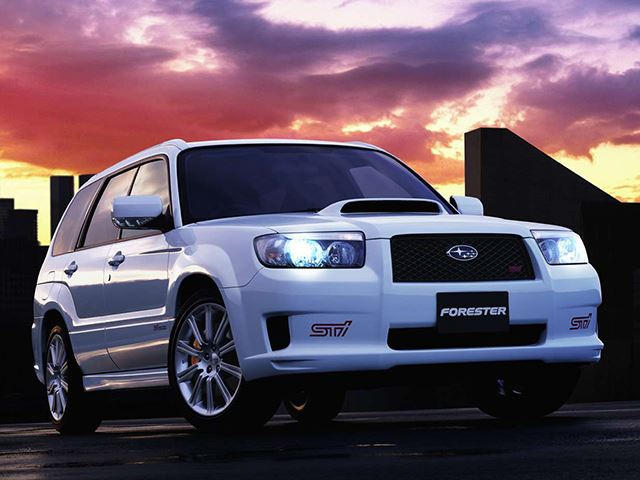 Years before the contemporary craze of performance SUVs truly came to fruition, Subaru's STi skunkworks thought it best to take its Forester SUV (a large family car more associated with traversing farm land than being thrashed down a twisty back road) and give it an Impreza Turbo-esque makeover.

Power now came from a burbly 265-hp turbocharged four-cylinder Boxer (or 330-hp for the Brits who imported the car through Litchfield), STi-developed suspension components were installed and the feisty Forester was even offered in the iconic WR Blue Mica paint scheme. It may not have been the prettiest of practical performance cars, but the Forester STi certainly had the spec sheet to back up its sporting credentials. The biggest surprise with the Forester STi, though, was that this machine drove in a manner that belied its gargantuan proportions. Nothing this size to date had cornered with the prowess of the STi-tuned Forester.

Little else like this at the time felt so secure and hunkered down when tackling tough terrain. Even lift-off oversteer was a delicious delight to behold in the Subaru Forester STi! No surprise, then, that the car quickly developed a cult following; becoming a grey import icon to die-hard STi fans. It's such a shame that we have to wait until 2029 before we can start importing examples into the States, but you can guarantee the wait will be worth it once you experience the thrills that only a Subaru Forester STi can provide. 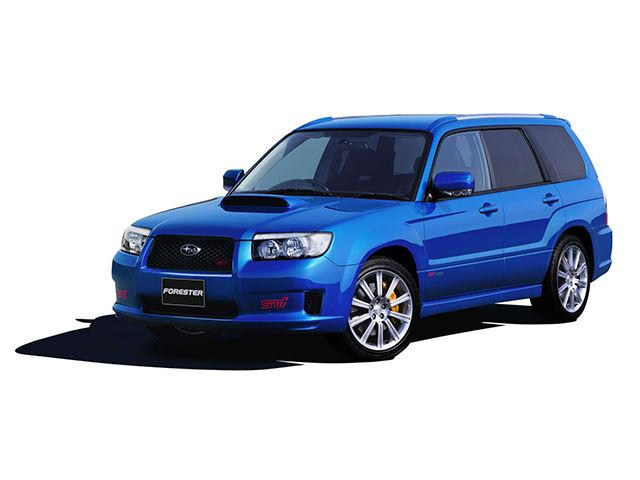 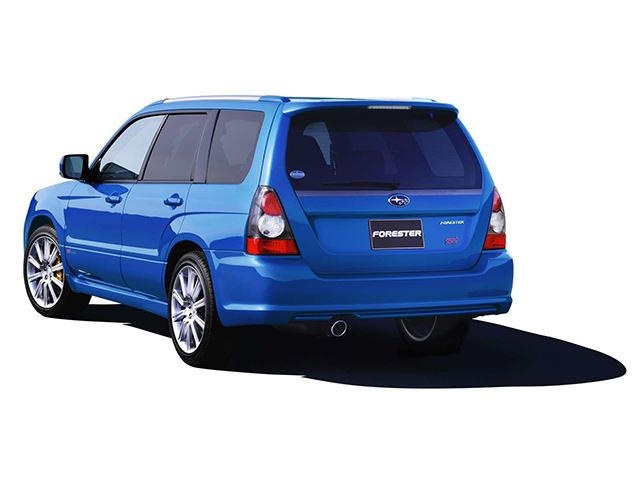 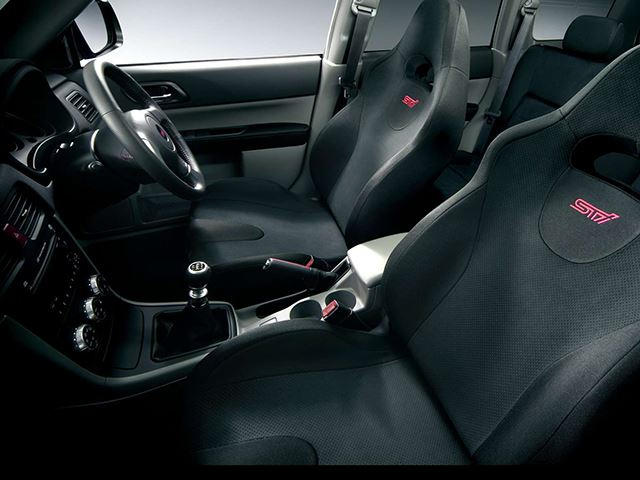 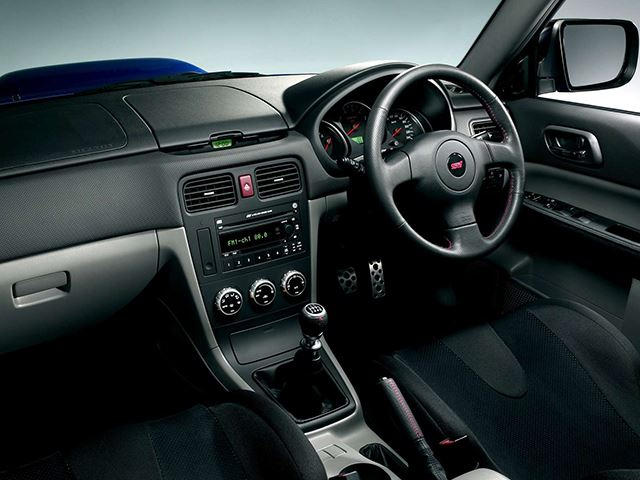 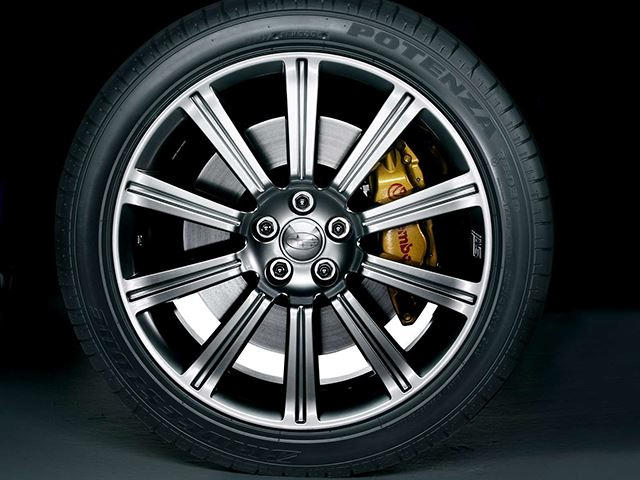 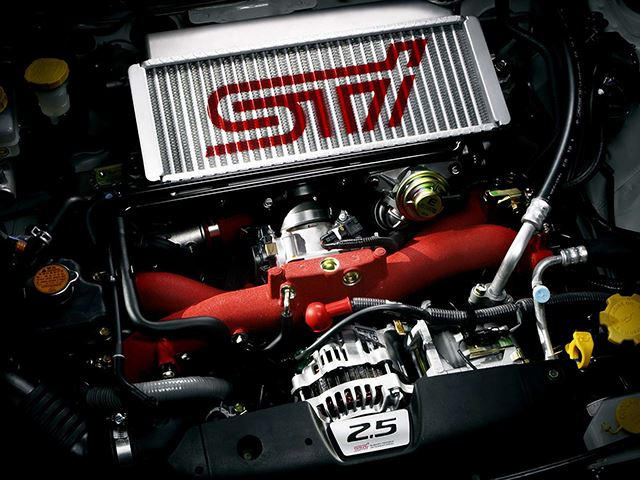 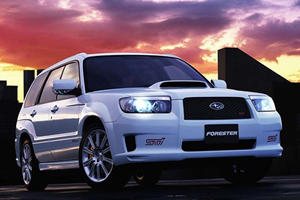 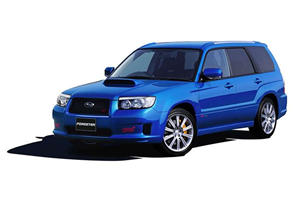 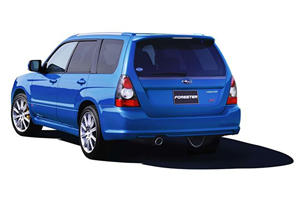 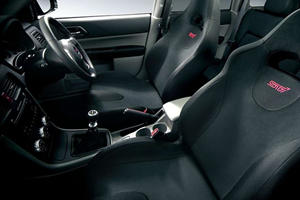 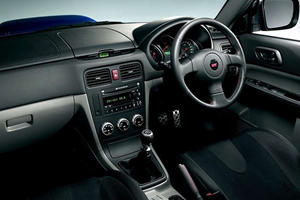 Test Drive
2019 Subaru Forester Test Drive Review: The Same But Better
Changes are mild for this new generation, but everything is just that little bit better. 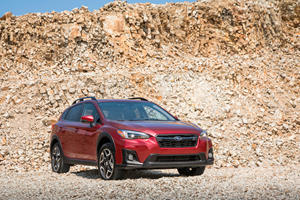