Subaru has been on a winning streak in North America for the past few years. It's no longer a brand that appeals strictly to college professors and New Englanders. The Japanese automaker is a serious player and competitors took notice long ago. And now, Subaru is reporting something pretty significant: its best-ever sales month in its company history.

Last month, Subaru sold a grand total of 70,039 vehicles in the US, which is a 9.3 percent increase compared to August last year. That figure is also a record-breaker, topping Subaru's previous sales record of 64,541 vehicles in December 2018. So far this year, Subaru has sold a record 473,670 vehicles, a 6.1 percent increase from the same period last year. All the more impressive, August 2019 marked the 66th consecutive month of over 40,000 vehicles sales.

Considering that Subaru is one of the smallest Japanese automakers, these numbers are beyond impressive. Leading the sales pack last month were, not so surprisingly, the Crosstrek and Ascent, which posted 33.3 percent and 72.8 percent increases over August 2018, respectively. The Forester also performed admirably with a 10.6 percent sales boost.

There were four models, however, that experienced a sales drop last month. The Impreza, WRX and STI, Legacy, Outback, and BRZ were all down to varying levels, though the WRX/ STI and BRZ experienced the most significant decreases, dropping 25.6 percent and a whopping 58.6 percent, respectively.

If you recall, the BRZ ts is returning to the US market for 2020, but that alone won't make a major difference because it's limited to only 300 examples. In other words, a BRZ replacement is needed. Ditto the WRX/STI.

"In closing out August, we are ecstatic to see Subaru achieve its best sales month in our history, with a record 93rd month of consecutive sales increases," said Thomas J. Doll, President and CEO, Subaru of America, Inc. "It is through the dedication of our retailers in satisfying our customers that we continue to see a growing demand for our products, which should result in another record year for our franchise." 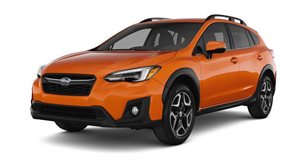 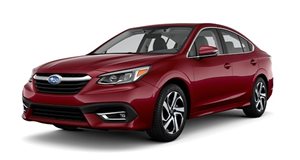 First Drive
2022 Subaru Outback Wilderness First Drive Review: A Lion In The Dirt, A Lamb On The Street
Subaru's newest and most capable off roader loses a little of its on-road manners. 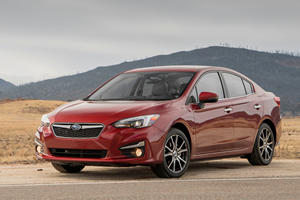