Only five were ever made.

If you remember the name Henrik Fisker, you'll probably remember the stunning Karma that was the luxury hybrid meant to change the world's view of electric propulsion. After the original project failed, Fisker moved on and eventually created a new range of cars, one of which was the stunning VLF Force 1, an exclusive carbon-bodied sportscar based on the Dodge Viper that he built with ex-GM Vice Chairman Bob Lutz an entrepreneur Gilbert Villarreal. Just five of these ever made their way into the world, the very first of which is now up for sale. The car is currently up for sale with Gooding & Company in a timed auction.

The model in question is finished in a stunning Midnight Blue shade with silver double-four-spoke wheels. The interior is finished in red and black Nappa leather with suede and Alcantara accents and is barely used, registering just 1,370 miles on the clock. The entire body is made from carbon fiber, which makes it lighter than the Viper upon which it is based, but to ensure that performance is truly special, the 8.4-liter V10 was fettled with by VLF, featuring a new camshaft and modified cylinders. This helps the Force 1 produce an astonishing 745 horsepower and 638 lb-ft of torque, all of which goes to the rear wheels via a six-speed manual.

The car's upgrades - most notably a lighter body and a more powerful engine - have had quite a profound effect on performance, with the Force 1 claimed to accelerate from 0-60 mph in just three seconds. So how much does this extreme sports car cost? Since it's on auction, it could go for any price, but the 218-mph-capable sportscar is expected to sell for anything from $275,000 to $325,000, with the current bid at the time of writing at $140,000.

Considering what hypercar companies ask for their limited-run machines, having bragging rights to owning a car that is one of five in the world for anything less than seven figures is something of a bargain. 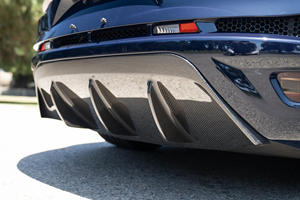 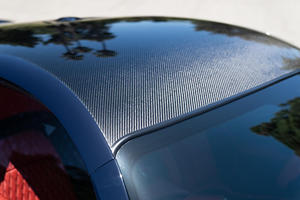 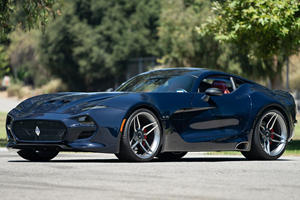 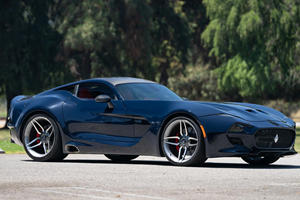 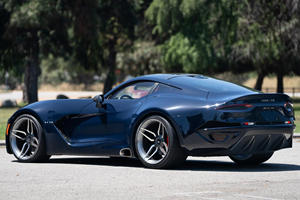