Take The Koenigsegg Jesko For A Virtual Spin

With only 125 planned for production and a $2,800,000 price tag, it's safe to say not many people will get to experience the Koenigsegg Jesko.

Thankfully, there will soon be an alternative way to experience Koenigsegg's incredible hypercar from the comfort of your sofa, as the Jesko will be one of several hundred cars that will be driveable in Project CARS 3, a new racing game simulation developed by Slightly Mad Studios that will rival Forza Motorsport and Gran Turismo. You can see how accurately the Koenigsegg Jesko has been modeled in a new trailer that shows the Swedish hypercar getting very sideways.

This isn't the first time the Koenigsegg Jesko has featured in a racing game, having also appeared in Codemaster's GRiD reboot last year, as well as Ubisoft's open-world racer The Crew 2 and mobile games such as CSR Racing 2 and Asphalt 9: Legends. It isn't available in any current Forza or Gran Turismo game, however.

At least there won't be any consequences if you make a mistake at those speeds when taking the Jesko for a virtual spin in Project CARS 3. As if the Jesko wasn't already extreme enough, Koenigsegg is also building the more hardcore Jesko Absolut, which will be capable of topping 330 mph.

Project CARS 3 will feature over 200 cars for you to collect and race, including the new Chevrolet Corvette Stingray C8, Bugatti Chiron Sport, McLaren 720S, Ford GT, Dodge Challenger SRT Hellcat, and Acura NSX, as well as historic race cars such as the iconic Porsche 935. The Lotus Evija electric hypercar will also make its console and PC racing game debut in Project CARS 3.

Project CARS 3 will be racing onto PlayStation 4, Xbox One, and PC on August 28th. 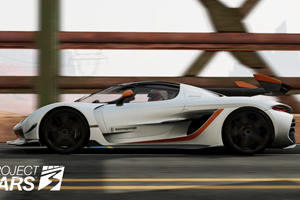 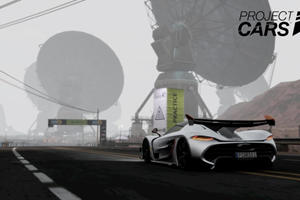 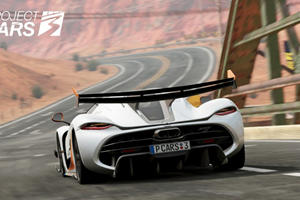 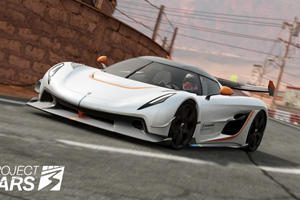 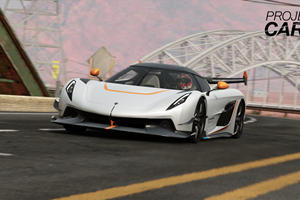