Taking Your Car Into Manhattan Gets Even Pricier

If you've ever driven into New York City, you'll surely have noted how expensive a proposition it is. Fuel is pricier, parking is ridiculous, and you have to pay a toll to take any of the bridges or tunnels to get onto the island. But it's about to get even more expensive.

As part of its new budget, the New York State government has authorized the Metropolitan Transportation Authority to charge every car and truck entering Manhattan below 60th Street. Though it'll likely have a similar effect, the measure's being enacted not to reduce congestion, but to fund the MTA.

A public corporation owned by the state, the Metropolitan Transportation Authority (often incorrectly referred to as the "Transit" authority) is the body in charge of the subway, buses, commuter trains, bridges, and tunnels in the New York area. The largest in the country, the MTA provides the infrastructure that transports some 11 million passengers and 850,000 vehicles every weekday in, out, and around the city.

The new initiative is earmarked to fund the MTA's coffers by an estimated $15 billion (over an unspecified timeframe) to be reinvested into public transport and those bridges and tunnels.

Similar to the congestion charge levied in London, the tolls are set to be collected via electronic license-plate readers, positioned along the virtual frontier at 60th Street. The specific amounts to be charged have not been announced, but estimates place it around $11.50 per car and over $25 per truck. Exemptions and discounts may be applied in certain cases however.

The toll will be charged in addition to the tolls already levied to get into the city, ranging from $9.50 via most bridges and tunnels to as much as $19 via the Verrazzano Narrows bridge (the most expensive in the country). 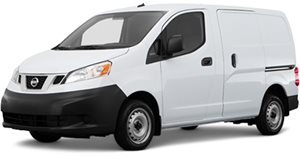 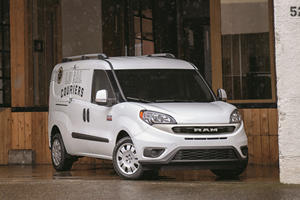