TEASED: Nissan Has A New EV In The Works

The reveal is happening this week.

When it comes to electric vehicle adoption, mainstream manufacturers have only just jumped on board the electric bandwagon - largely due to changing legislation forcing their hands. However, Nissan has been dabbling in battery electric vehicles since before the turn of the millennium, when it developed the all-electric Nissan Altra crossover. Since then, it's had a few, bringing the Nissan Leaf to the market as one of the world's first mainstream EVs and imminently launching the Ariya electric crossover in the US. But the Japanese automaker doesn't plan on stopping at just two EVs, as it has just teased another electric car that will be unveiled later this week.

The teaser is short and sweet, showing a dark background and electricity flowing around the silhouette of the new EV, before Nissan's new logo fades into view in a similarly electrifying fashion. In the teaser tweet from Nissan's European arm, we're given an insight as to what this new model is, with the manufacturer claiming that "something electrifying is on its way for Nissan's Light Commercial Vehicles." Knowing its an LCV, the silhouette is identifiable in size and design as a next-generation Nissan NV200 Compact Cargo.

This isn't the first time Nissan has built an electric version of the NV200, though. The current-gen NV200 was electrified in 2014 after pre-production testing was conducted across the globe, including in the USA. In the case of the e-NV200, the compact city van was equipped with the battery from the Nissan Leaf, giving it an all-electric range of a claimed 110 miles, while a 2018 update gave it an increased battery capacity of 40 kWh - up from 24 kWh.

It's likely the teaser above is for a next-generation e-NV200. While no technical details have been confirmed, it's probable that it will be based on the CMF-EV architecture used to underpin the Ariya, and as such, it may have the same 65-kWh and 90-kWh battery options, yielding a range of up to 311 miles (WLTP). We don't have long to wait to find out more, as the new LCV will be unveiled on World EV Day, this Thursday, September 9. 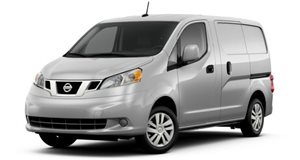 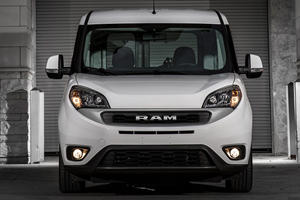 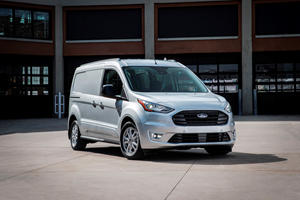 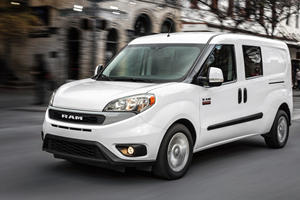 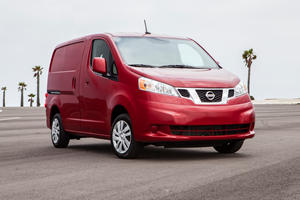