The German super sedan was impounded for a week. Someone's going to have some explaining to do.

With everyone forced to stay home, streets that used to be bustling with traffic are now deserted. Consequently, some drivers think this is the perfect opportunity to turn public roads into their own private race track. Just recently, a Corvette driver was caught speeding at 192 mph in Washington. Street racers are also taking advantage of the situation in Canada.

Last week in Burlington, Canada, police pulled over a 19-year old who wanted to see what his father's Mercedes-AMG C63 was capable of. Putting their 19-year old passenger and other road users at risk, the driver was clocked speeding at 308 km/h on the Queen Elizabeth Highway. That's 191 mph. On a public road. 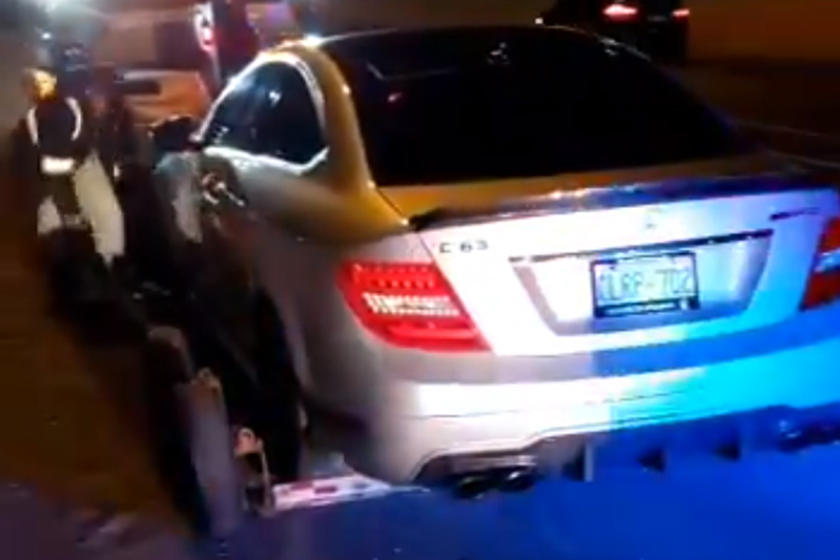 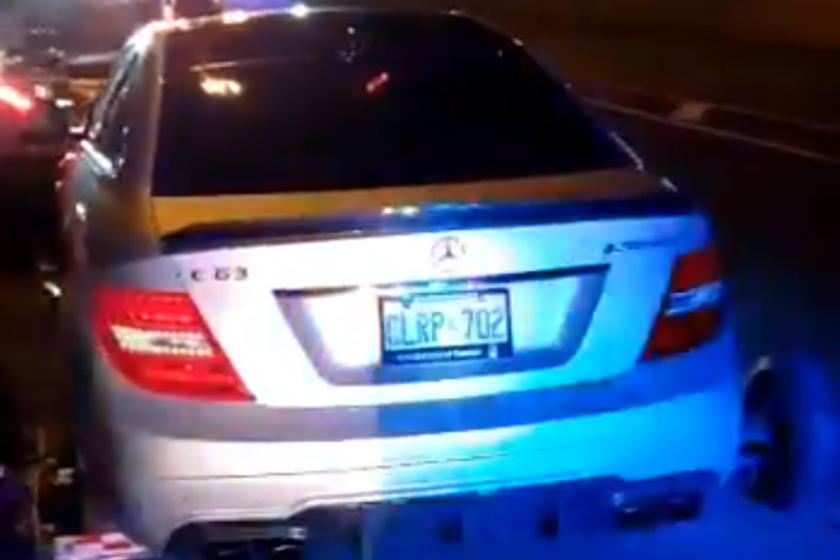 This stretch of highway is restricted to 100 km/h (62 mph), meaning they were driving more than three times over the speed limit.

In a lengthy video posted on Twitter, Sargent Kerry Schmidt, who pulled the speeding teen over, expresses his disbelief that someone would drive at such obscene speeds on a public road. "This is absolutely egregious for anyone to be going those speeds," Schmidt says in the Periscope video. "This could have turned into the most devastating, fatal crash ever. This vehicle would have been completely destroyed." Schmidt added that passing road users were "honking in delight" when the Mercedes-AMG C63 was pulled over. 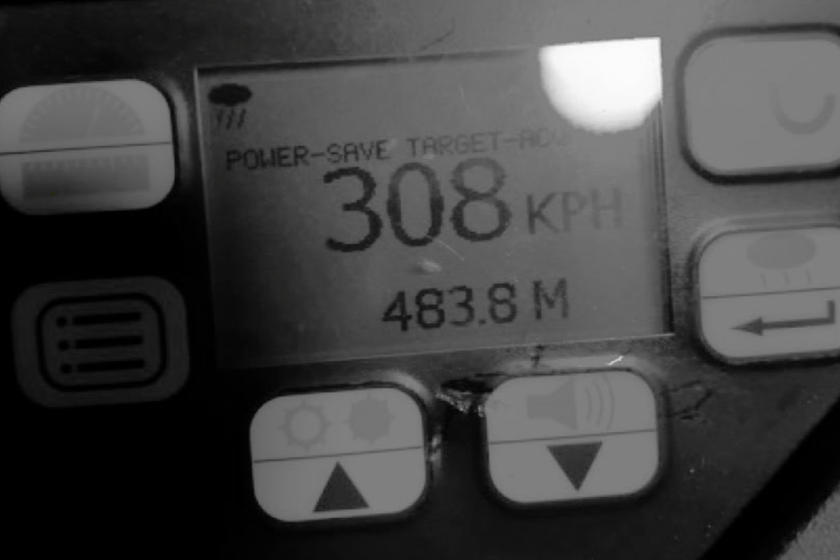 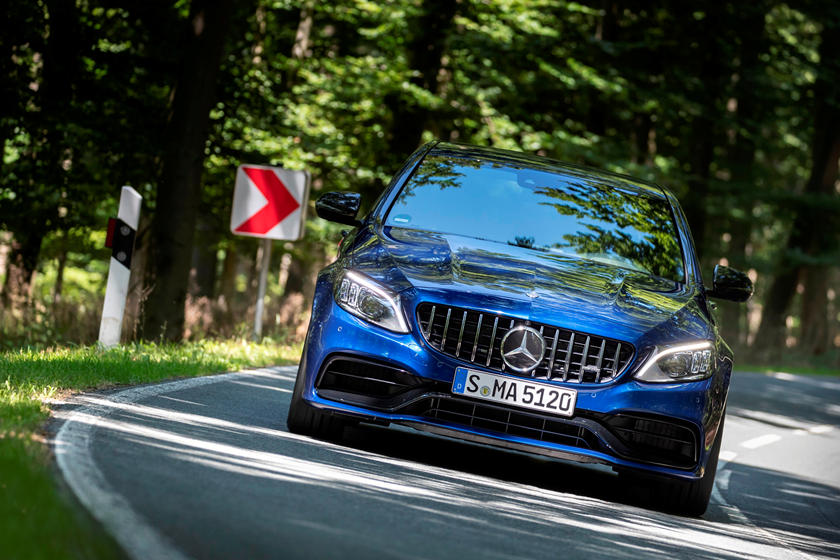 It doesn't sound like the Mercedes-AMG C63 was stock either. Normally, the high-performance sedan's top speed is limited to 155 mph, yet the teen was clocked at 191 mph if the radar gun was correct so it could have been modified.

The 19-year old was charged with dangerous driving and lost his license for a week. He will have also had some explaining to do because his father's Mercedes-AMG C63 was also impounded for a week. Sgt. Schmidt added that the teen could potentially face more substantial penalties in court, including six months in jail, a two-year license suspension, and a $10,000 fine for street racing and up to ten years in jail for dangerous driving. 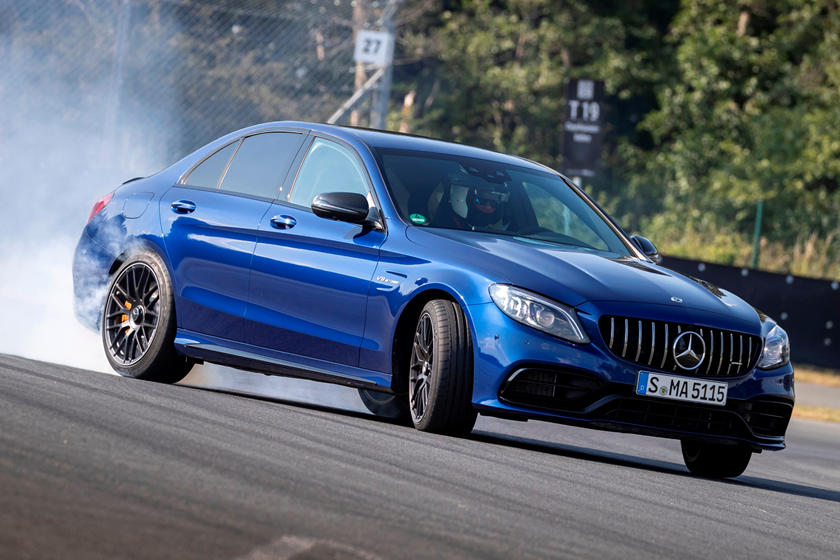 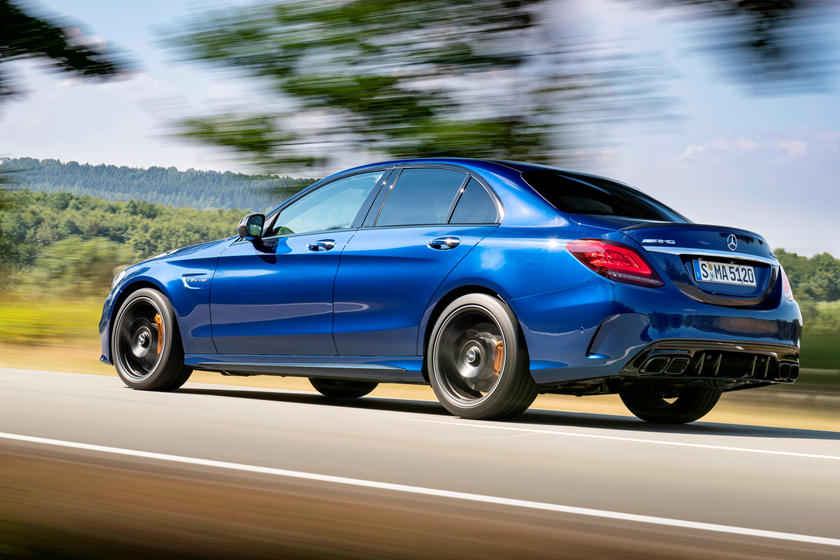 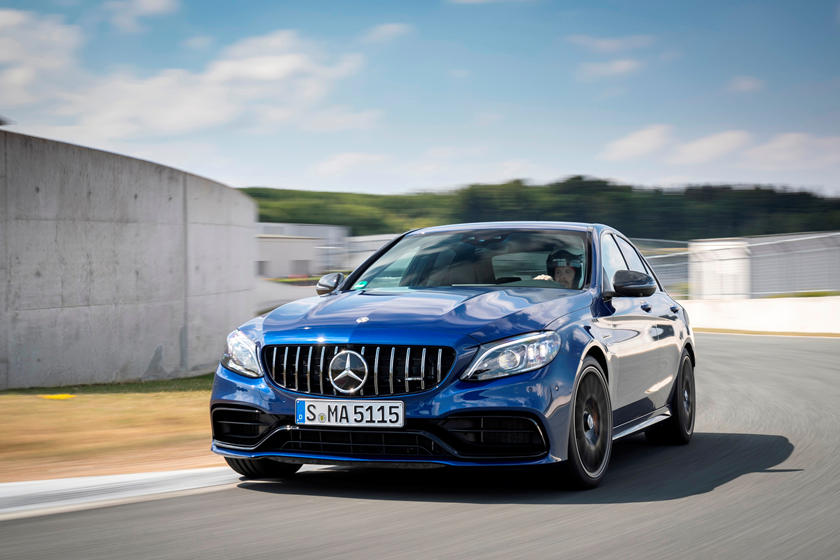 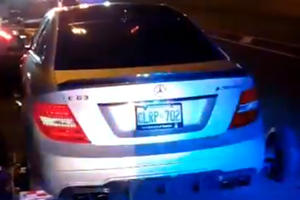 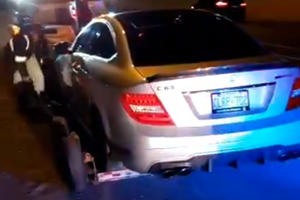 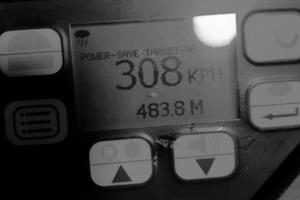 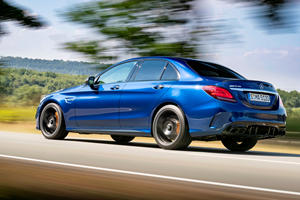 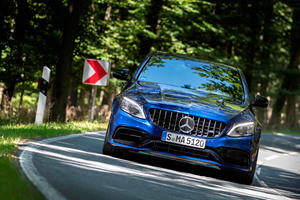