Tesla Could Have A Third US Factory In A Few Years

As of yet, the EV manufacturer has no set plans, however.

Things have certainly been busy at Tesla. Just this year, the California-based electric car manufacturer launched its new Model Y crossover while the world was on the brink of a global pandemic, saw its share value more-than-triple from the $430 it carried at the start of the year, got its new Gigafactory in Shanghai, China humming, and confirmed Austin, Texas as the site of an all-new vehicle production facility - its second in the United States.

Now, CEO Elon Musk is already thinking ahead to a third US production facility, as the company prepares to launch more products over the coming years.

"I think at some point there will be a third Gigafactory... closer up in the Northeast most likely," Musk told Automotive News in a recent interview, before noting that the company has no firm plans as of yet. "I'm not sure at this point. We've got our hands full between building Giga Berlin and Giga Texas... and all the vehicle programs that are coming down the pike, with the Cybertruck, Semi, the new Roadster."

He tentatively put the timing of the new factory's construction at four to five years.

As for moving Tesla's headquarters out of California - something that Musk threatened to do earlier in the year after butting heads with local lawmakers - "that's going to require a lot more thought," Musk says. "Obviously, there's no question that our headquarters will remain in California in the short term. Long term, we will have to see."

The Tesla CEO declined to blame California for some of its past manufacturing difficulties, like the paint quality issues that customers have noted, instead saying that the company ultimately bears responsibility for those issues. But he did take jabs at what he views as an "extremely onerous" permitting process in California, blaming it on the number of regulatory bodies California employs.

"You have to be extremely clean in your manufacturing in [LA and the Bay Area], which I do actually agree with, by the way... but I think it would be wise to just take a look at how many regulatory agencies there are and say: 'Maybe we should combine some of these and not have, like, twelve referees on the field.'" 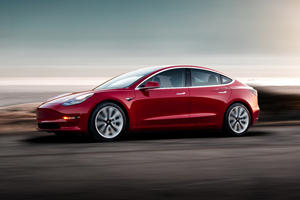 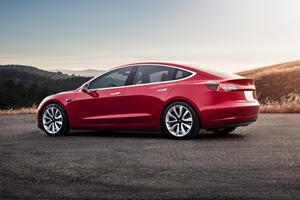 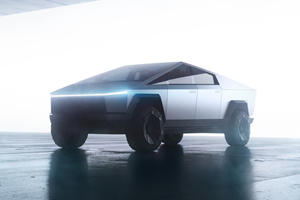 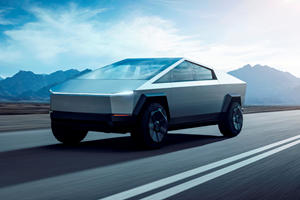 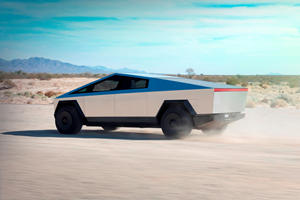