Despite the glass shattering blunder.

Tesla's highly-anticipated pickup truck has finally arrived and it looks, uh... different. Its wedge-shaped design is unlike any production vehicle we've seen in years and, without a doubt, it'll turn off many buyers, particularly traditional pickup truck owners. Then again, the Tesla Cybertruck has also been designed to appeal to a new generation who desires something radically different from what their parents are driving. And for a starting price tag of $39,900, they can make that happen. And they are, at least according to Tesla CEO Elon Musk.

On Twitter yesterday, the guy who's unafraid of controversy and disrupting the industry gave an order update following the Cybertruck's Thursday launch. So far, Musk wrote that "146k Cybertruck orders so far, with 42% choosing dual, 41% tri & 17% single motor." Buyers must make an immediate payment of $100 to reserve an order, though Tesla already announced production is not slated to begin until late 2021. 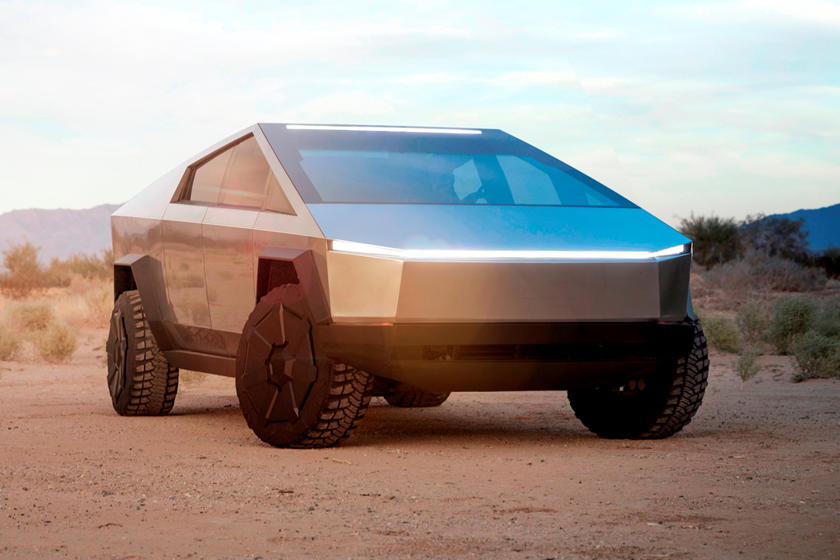 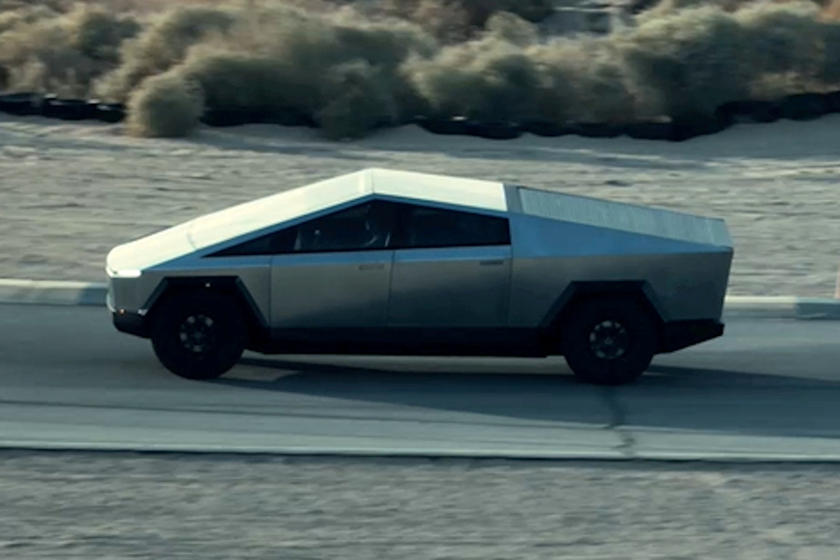 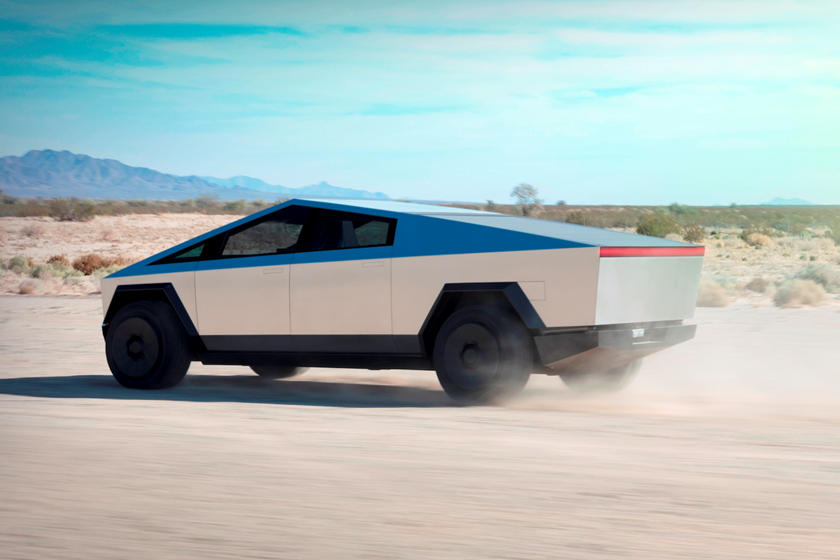 Nearly 150,000 orders within 48 hours of the reveal is pretty impressive, and that's "With no paid advertising & no paid endorsement," Musk added. And there was the whole live reveal blunder involving the "armored glass" windows which shattered. The truck's chief designer threw a metal ball at one of its armored windows to prove its strength but the glass smashed – twice. "Oh my f------ God," Musk exclaimed when that happened. "Well, maybe that was a little too hard."

Fortunately, this happened after Musk took a sledgehammer to the truck's side and struck it multiple times without leaving a scratch. "We threw wrenches, we threw everything even literally the kitchen sink at the glass and it didn't break. For some weird reason, it broke now," Musk said as some audience members laughed. "I don't know why. We will fix it in post." 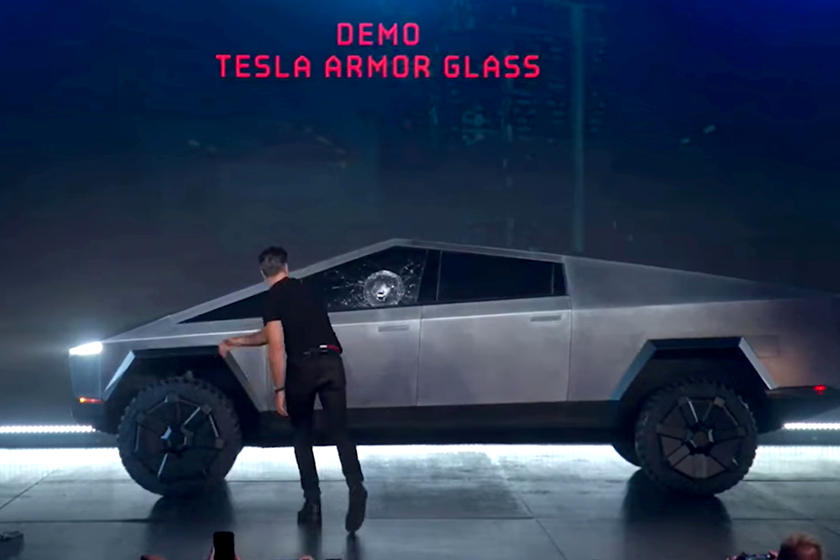 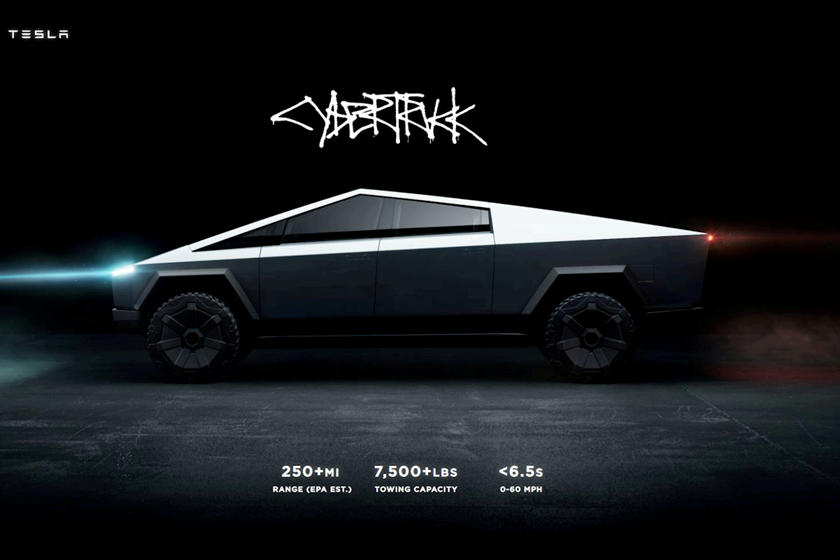 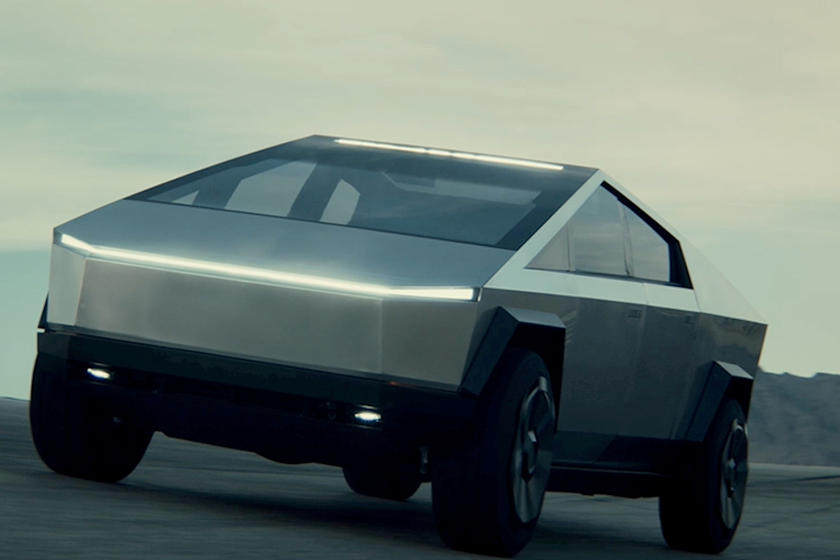 What Musk did not do, simply because it wasn't safe to do so in front of a live audience, was prove his claim the Cybertruck was "bulletproof" against a 9mm handgun. If the windows smashed after being struck by a metal ball, then perhaps it's best the bulletproof claim test wasn't carried out at this time. But in any case, the Tesla Cybertruck, crazy design and all, is already winning over plenty of buyers. 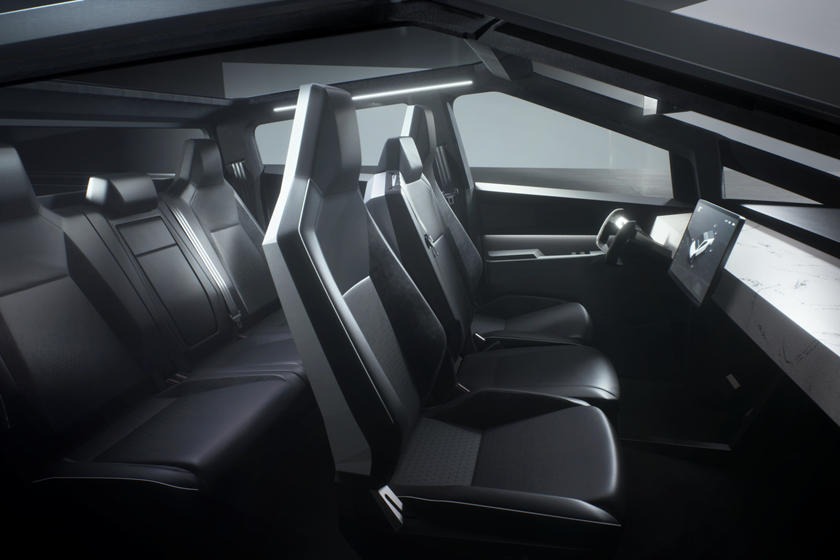 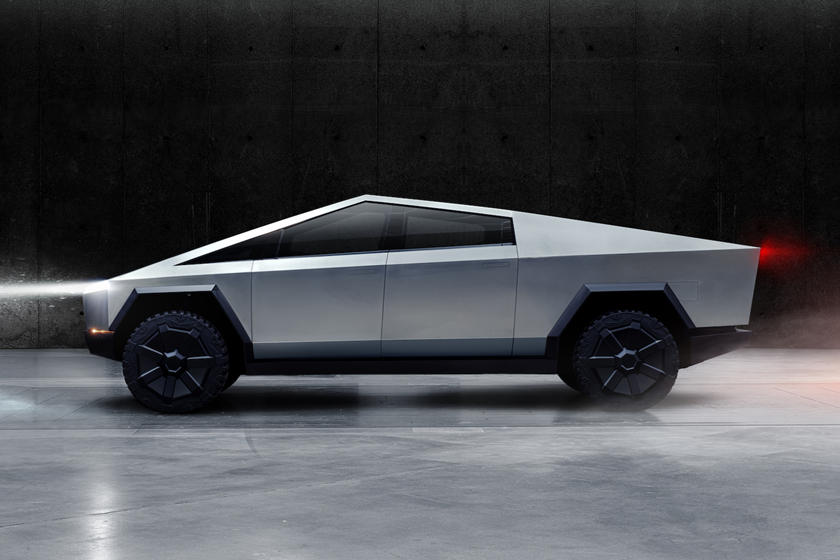 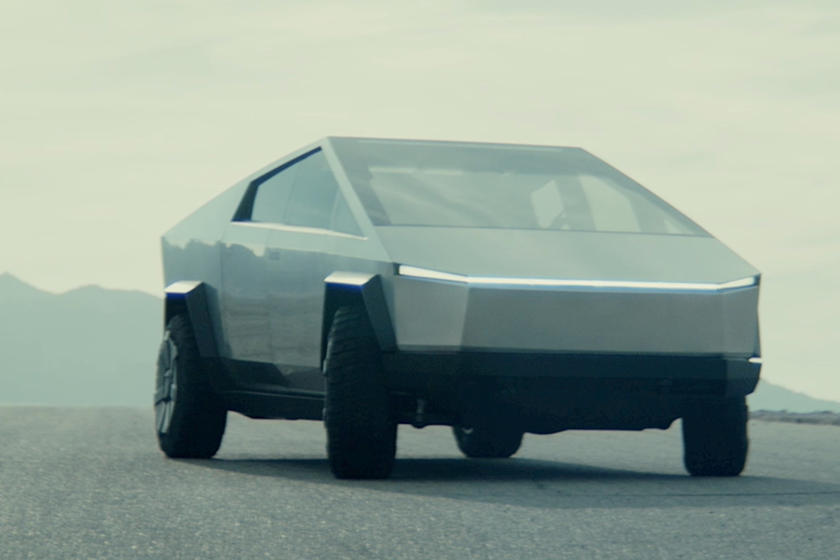 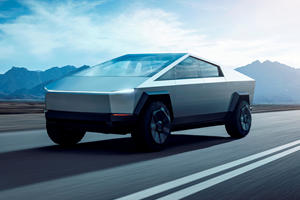 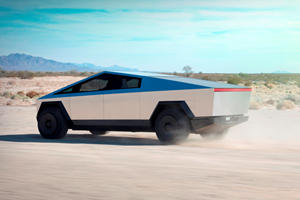 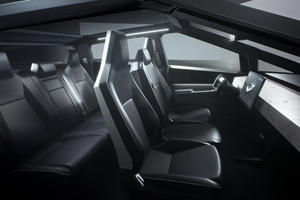 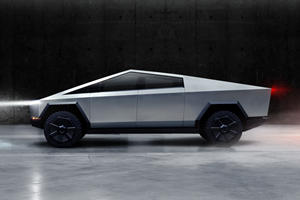 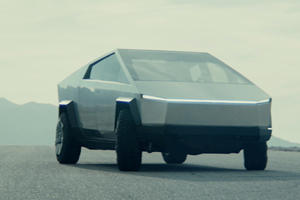