Tesla Has A New Message For Model Y Customers

One email explains everything.

The Tesla Model Y was introduced to the world almost exactly a year ago with first customer deliveries originally slated to begin in summer 2020. Despite Tesla's past inabilities to meet a majority of delivery deadlines - see the Model 3 - many were rightly skeptical the new compact EV crossover would arrive as scheduled. Turns out they were wrong but in a good way. Instead of those deliveries happening this summer, we learnedthat the date has been moved up to this month. Well, it's nearly the end of February and, so far, no Model Y deliveries.

But according to several Model Y buyers, Tesla has informed them via email they'll be receiving their new vehicles starting in the second half of next month. 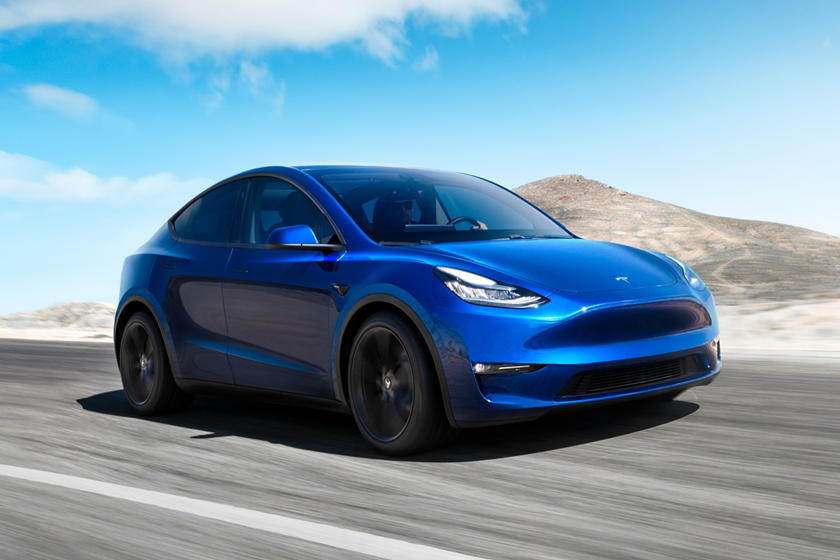 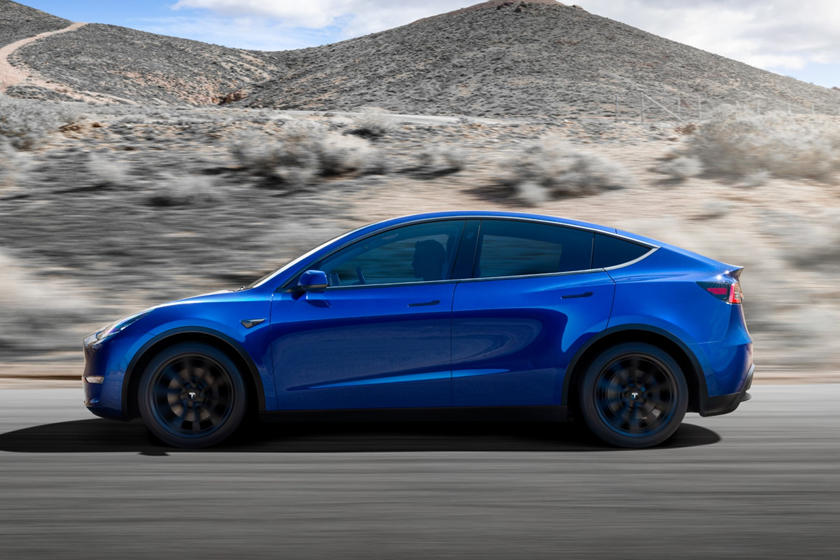 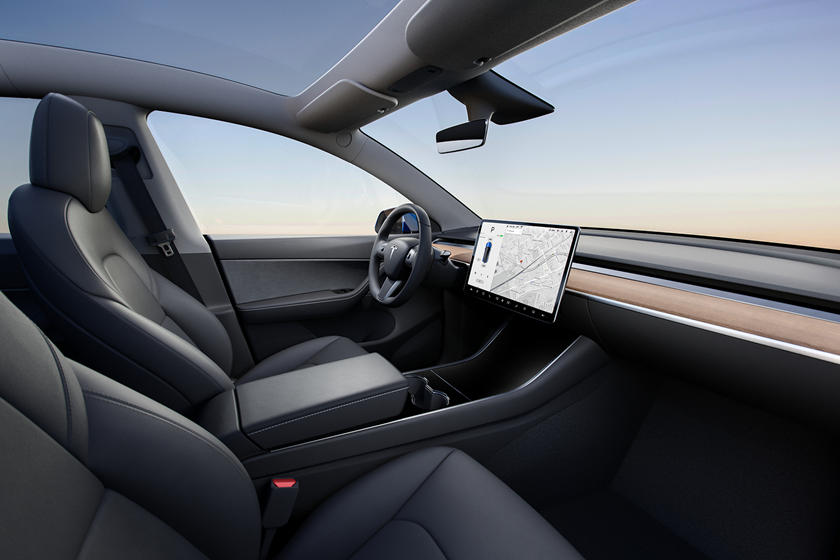 One customer even shared on Twitter a screenshot of Tesla's email, which states the following:

"The next step for you is to confirm when you're able to take delivery so we can ensure the best experience possible.

Once you confirm your availability, we'll send you an update in the coming days to notify you when you can log into your Tesla Account and complete any remaining steps such as financing or trade-in. Your Tesla Advisor will be available to answer any additional questions you may have.

We're excited to have Model Y join your home and be a part of your transition to sustainable energy.

Welcome to the Tesla family." 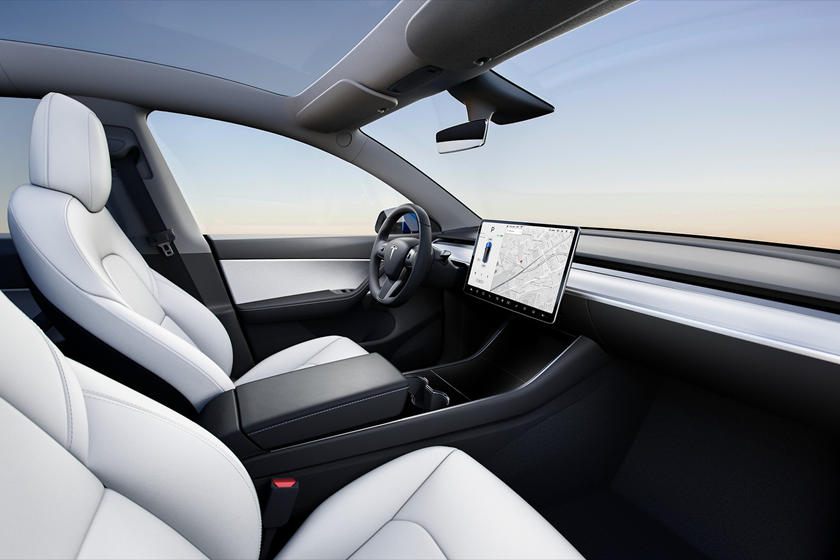 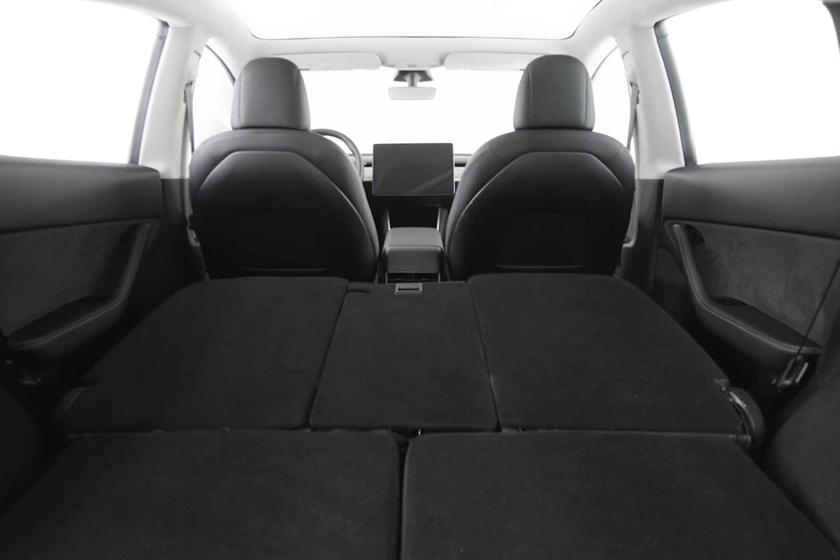 Members of a Model Y Facebook group also confirmed they received the same email. However, this email was not sent to every single buyer, but rather to early customers and those who live in Northern California and opted for a Model Y with the Performance Upgrade. So basically, those who ordered a fully-optioned Model Y and live relatively close to the Fremont factory are first in line, though this isn't the first time Tesla has done a priority schedule delivery strategy. The same thing happened with the first Model 3s back in 2017.

Tesla still has not announced when the general Model Y rollout will commence, but this should get underway in the relatively near future. In addition to Fremont, the Model Y will also be built at the recently opened Shanghai facility in China. Tesla is also breaking ground on a third factory near Berlin, Germany which will also build Model Ys. Pricing begins at $48,000 for the RWD Long Range version, but the top-of-the-line Performance trim starts at $61,000. 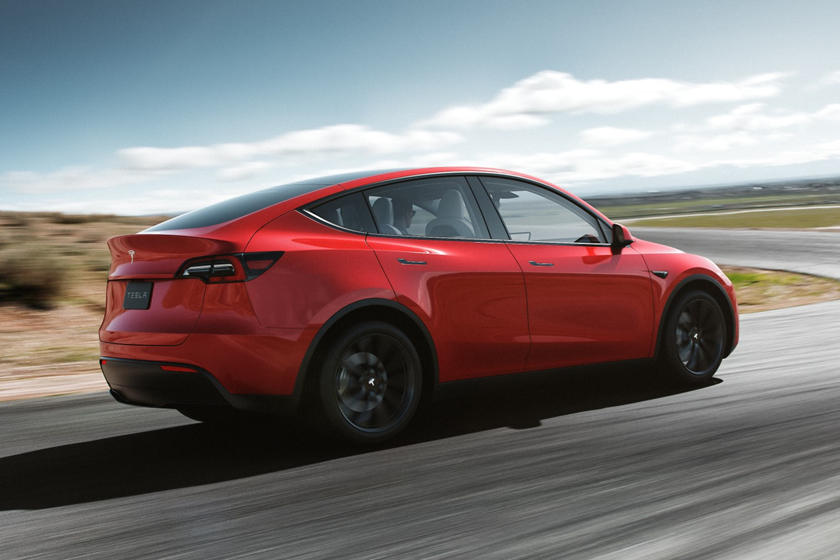 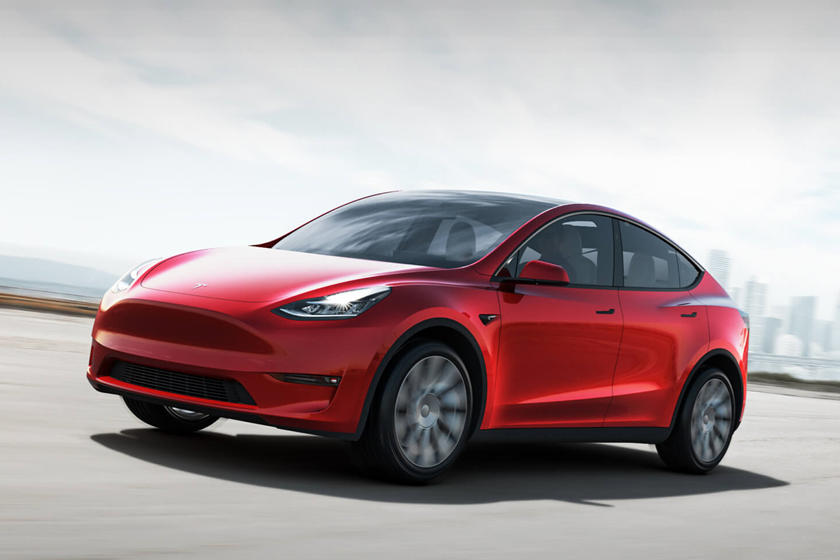 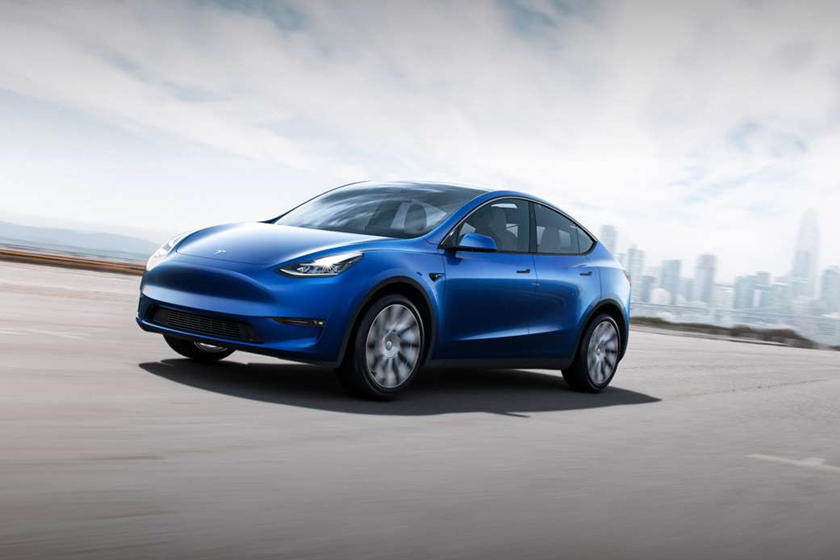 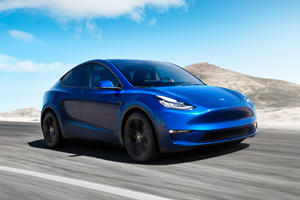 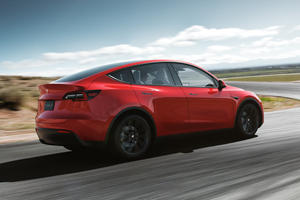 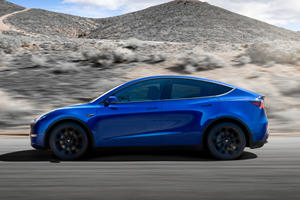 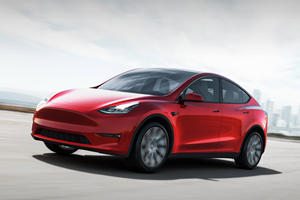 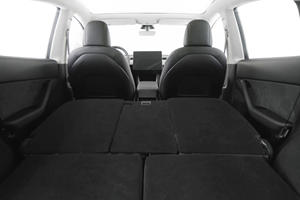