Owners who fail to update by May 1 could lose certain popular features.

Over-the-air (OTA) software updates are an essential part of the Tesla ownership experience, but many owners are, for one reason or another, opting not to install certain updates.

The resistance might be partly related to personal preference; Tesla has gradually changed its user interface over the months, and some owners might not care for all the alterations that the Palo Alto-based EV manufacturer has made. And some of it might be out of fear that any given Tesla software update could impair certain functions, like what happened last year when an OTA update reduced range and limited Supercharging in some older Tesla Model S sedans, ostensibly to protect battery pack longevity.

Now, Electrek reports, enough owners are resisting OTA updates that Tesla will start effectively forcing them on owners - or at least, strongly discouraging holding onto outdated software. A number of owners with older versions of the Tesla software have reported receiving warning messages in their vehicles alerting them that certain key features could be disabled if the software isn't updated by May 1.

"The Tesla network is undergoing enhancements for increased security," the warning starts. "In order to maintain compatibility with and access to connected vehicle features, this vehicle requires a software update to at least version 2019.40.2.3."

The warning goes on to state that if owners don't update to the specified software version by May 1st, they might no longer be able to "receive over-the-air software updates, access the Tesla Mobile App & associated features, utilize voice commands, [or] receive streaming media content." Still other connectivity features might be impact, as well, the warning says.

What's truly at the heart of Tesla's push to get owners to update their software is unknown, but it could have something to do with the increased pressure the company is facing relating to its semi-autonomous Autopilot feature. The feature has been implicated in a number of crashes, many of which were fatal, and has drawn the ire of at least one US lawmaker.

Past software updates have affected Autopilot by introducing speed limits, restricting what sorts of roads it can be used on, and adding new driver alerts in an attempt to force drivers to pay attention. 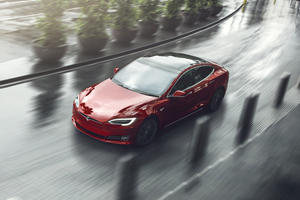 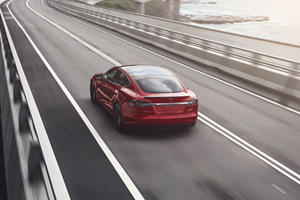 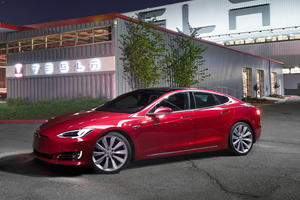 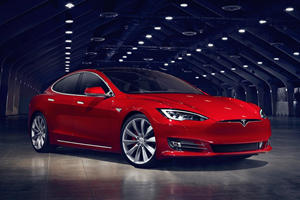