Tesla may have lost revenue but the Model 3 is killing it.

Tesla released its second-quarter 2019 results this past week and, disappointingly, the numbers weren't great. The EV automaker reported a larger-than-expected loss because revenues came up short. Following this announcement, Tesla shares dropped 10 percent. Tesla also stated it expects to return to profitability in the second half of this year. We'll find out in around six months' time whether that'll happen.

In the meantime, Tesla also announced it delivered about 158,200 new cars to customers in the first six months of this year, but it'll need to deliver over 200,000 vehicles in order to hit its annual target of 360,000 to 400,000 vehicles. Despite Tesla's somewhat disappointing revenues, there was a major bright spot: the Model 3. Launched nearly two years ago, the Model 3 was and still remains in high demand. At first, Tesla couldn't keep up with this demand and found itself in "production hell," as CEO Elon Musk described it. 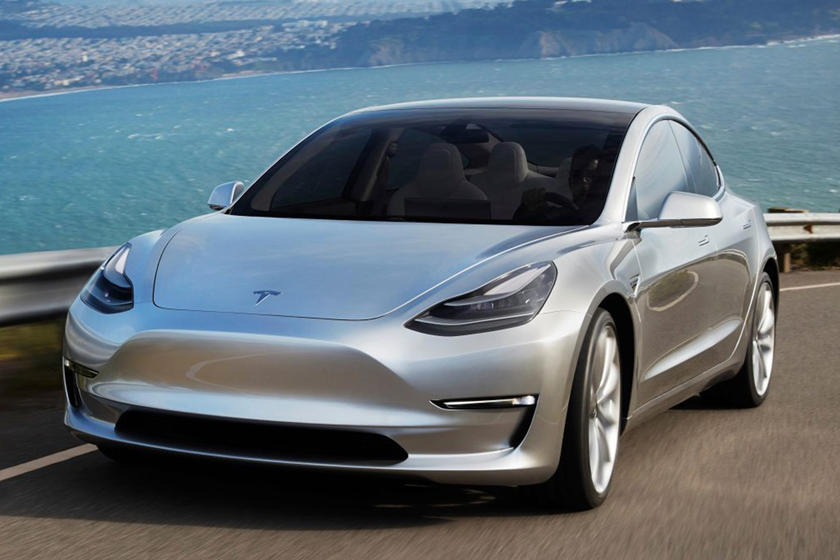 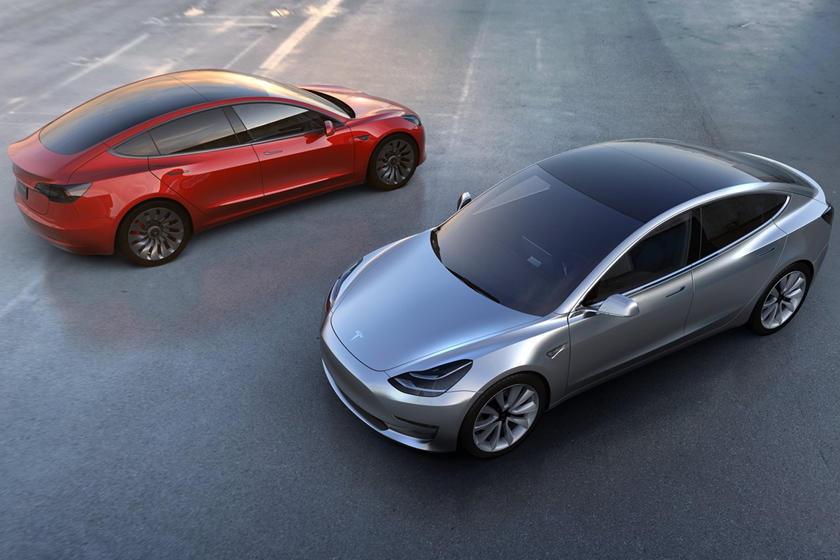 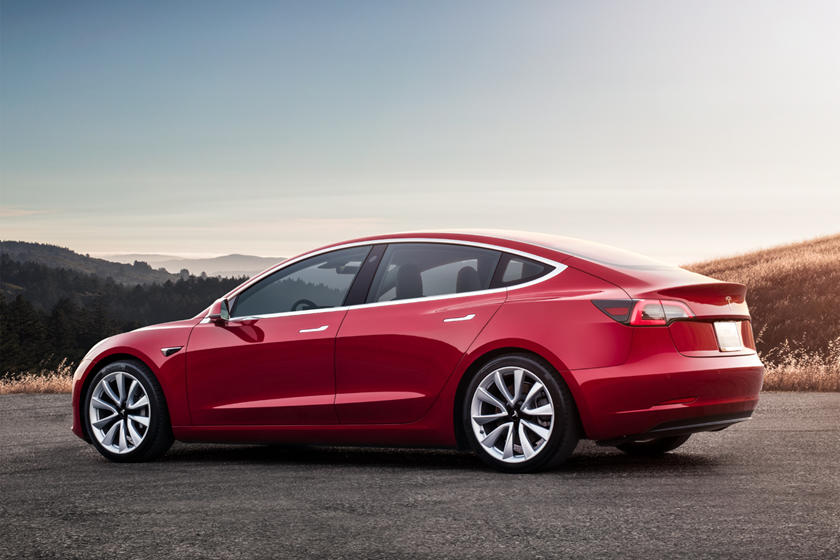 The situation is quite different today. According to Tesla's Q2 report, "Model 3 deliveries reached an all-time record of 77,634. Not only was the Model 3 once again the best-selling premium vehicle in the US, outselling all of its gas-powered equivalents combined, this product also gained traction in other markets." Let's break this down a bit.

The Model 3's main, non-EV competitors didn't sell nearly as well. A total of 17,225 BMW 3 and 4 Series and 12,335 Mercedes-Benz C-Class were delivered in the US during this same time period. No wonder both BMW and Mercedes are rushing to launch their own respective EV lineups. The market has spoken. Also interesting is that not every new Model 3 buyer is coming from another premium brand. 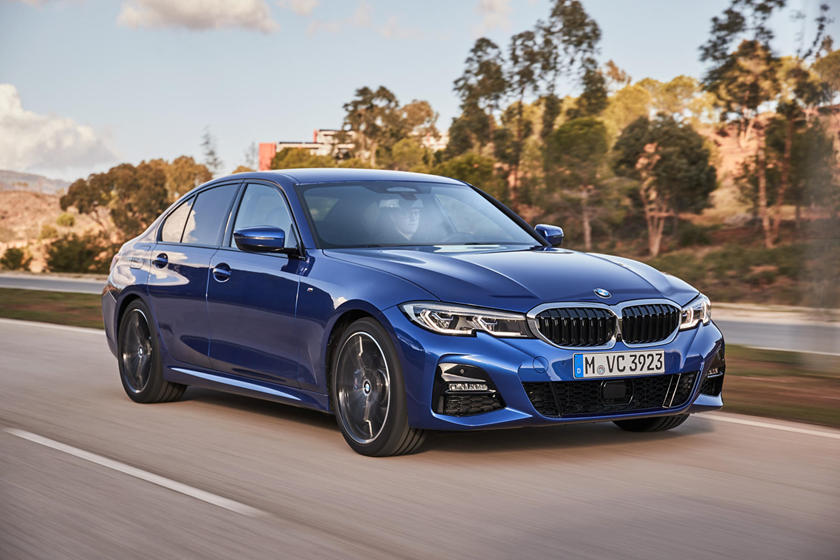 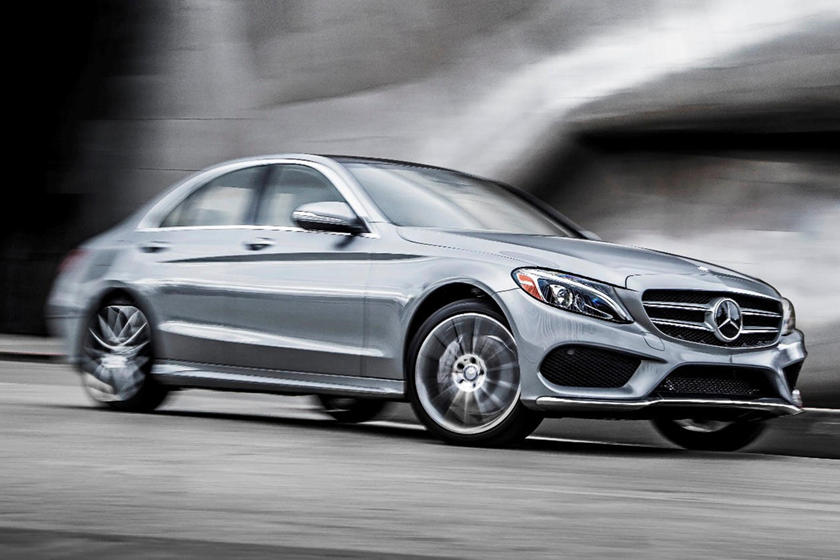 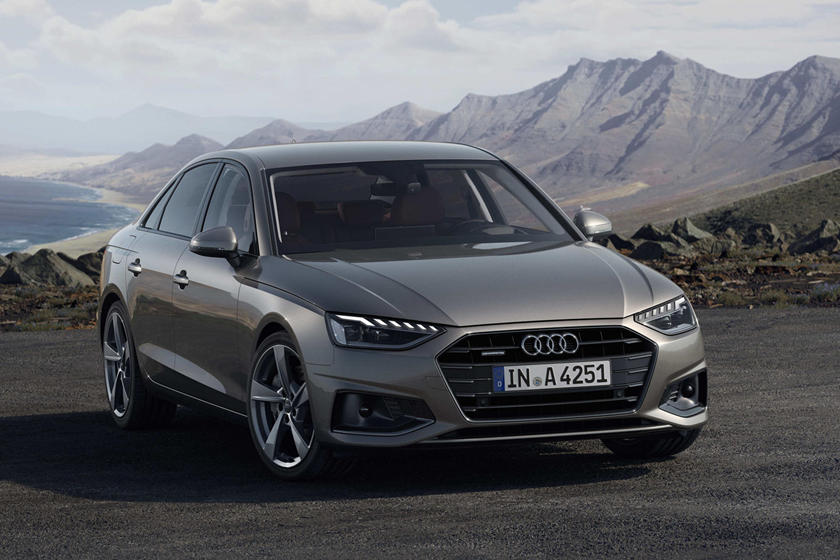 "More than 60% of Model 3 trade-ins are non-premium brands, indicating a larger total addressable market for this product than initially expected," Tesla added. "Now that all current variants of Model 3 are available across North America, Europe and Asia, we are gaining insight into preferred customer trim mix."

Speaking of "trim mix," what do Model 3 buyers want? "A majority of orders continued to be for a long-range battery option and the Model 3 average selling price (ASP) was stable at approximately $50,000. At the same time, manufacturing costs continued to decline." There's no doubt BMW, Mercedes, and Audi have taken note. 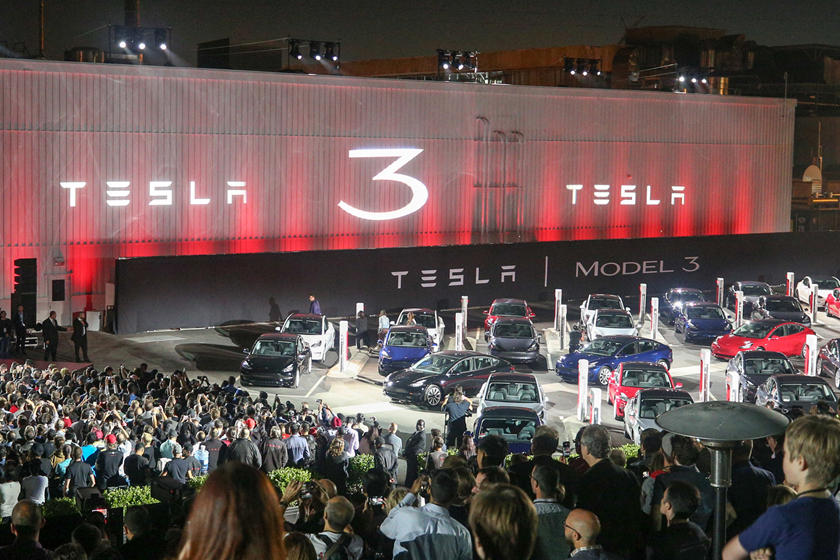 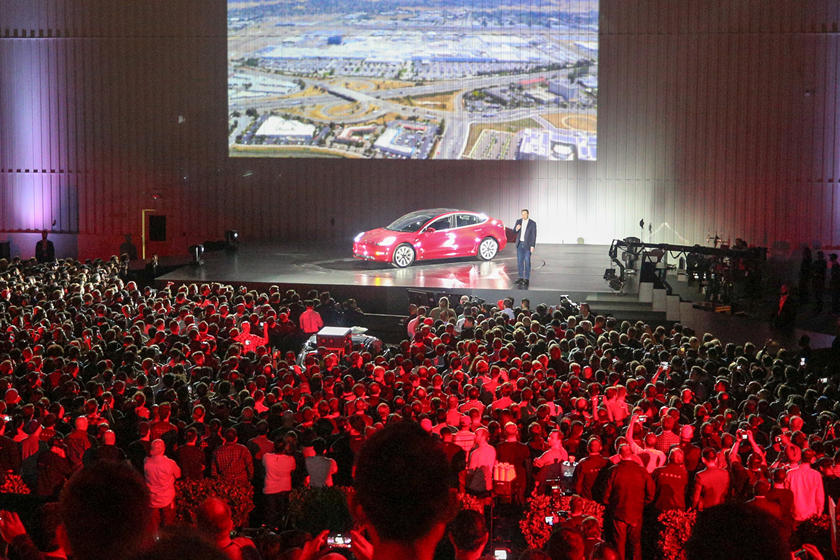 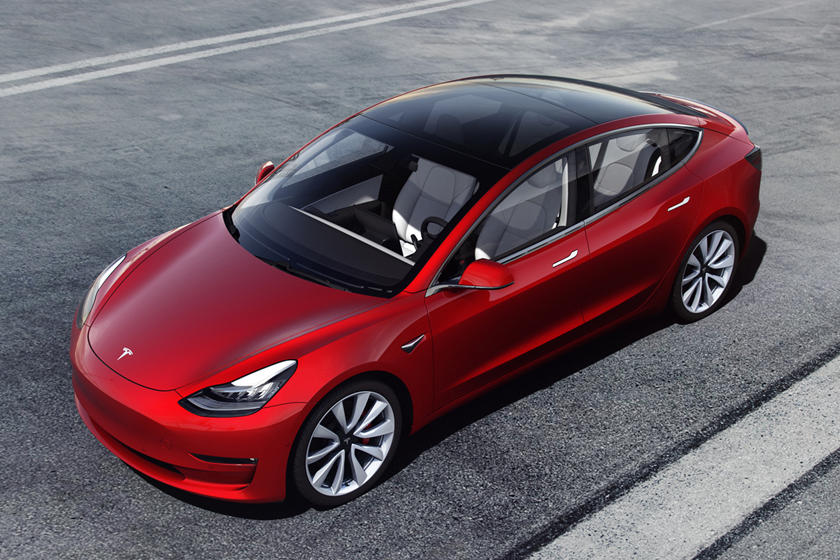 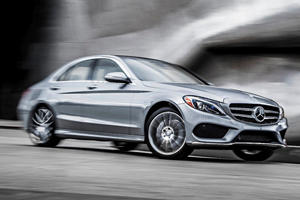 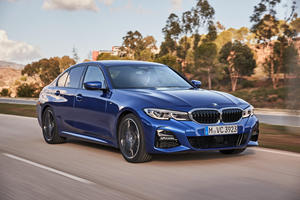 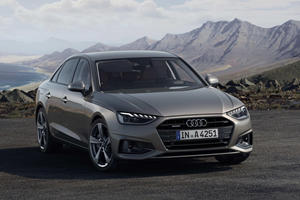 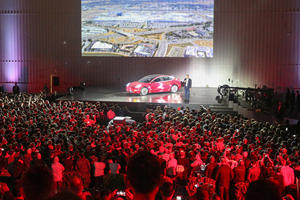 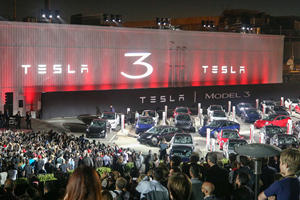