Tesla's two oldest current EVs - the Model S and Model X - are about to get a headline-worthy update in the form of a new-and-improved Launch Mode, according to Twitter user @greentheonly. The updated Launch Mode ought to help the battery-electric sedan and crossover better maintain traction on launch, affording them even more jaw-dropping acceleration.

In a recent tweet, @greentheonly shares a screenshot from a Tesla "how-to," purportedly from the updated Launch Mode, and claims that the updated program will put the Model S Performance and Model X Performance in a "cheetah stance" prior to launch. This entails lowering the front suspension to pull the nose closer to the pavement, he says, and adjusting the damping to optimize launch performance.

The impending update is a nice reminder of the strength of Tesla's over-the-air (OTA) update strategy, which allows users to improve existing vehicle software - even add new functionality - without having to schedule a trip to the dealer. It's reminiscent of an OTA update from back in 2018, when Tesla upgraded braking performance on the Model 3 by sending out a new ABS algorithm.

That revised algorithm managed to chop some 19 feet off the Model 3's 60 mph stopping distance.

In the case of this Launch Mode update, the suspension philosophy is akin to how pro drag racers go about setting up their suspensions: shift the static weight balance forward to reduce lift at the front axle when the car's weight shifts suddenly rearward under launch.

The update will put to good use the Tesla Model S and Model X's air suspension and adjustable dampers, which give both vehicles the ability to raise and lower their ride heights and adjust damping stiffness dynamically. That air suspension is also used for self-leveling, as well as lowering the ride height during highway cruising for improved aerodynamic efficiency.

Look out for Tesla's new-and-improved Launch Mode to start reaching the US fleet of Model S sedans and Model X crossovers soon. 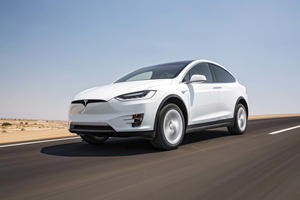 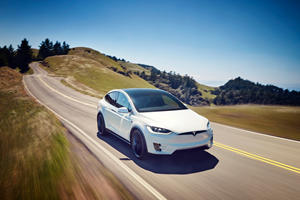 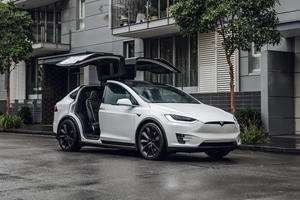 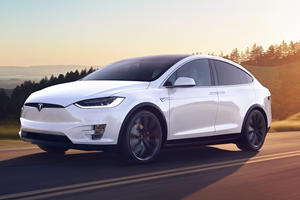 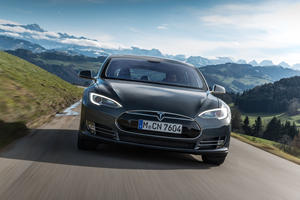