Tesla's Entire Lineup May Get A Massive Upgrade Soon

Evidence suggests Tesla is planning a new 109-kWh battery pack - its biggest ever.

Range is among the foremost concerns for the drivers of battery-electric vehicles, but Tesla's next big technology upgrade might help significantly on that front, as electrek reports that Tesla may be planning to introduce a new, larger battery pack - its largest ever - soon in the Tesla Model S, Model X, and Model 3.

Tesla CEO Elon Musk effectively alluded to such a battery pack during the electric vehicle manufacturer's 2019 shareholder's meeting last month, saying that it "will not be long before Tesla has a 400-mile range car." Now, electrek reports that Tesla hacker and parts reseller Jason Hughes has turned up evidence that Tesla might have a bigger battery pack in the works that could extend Tesla Model S range past that 400-mile mark. 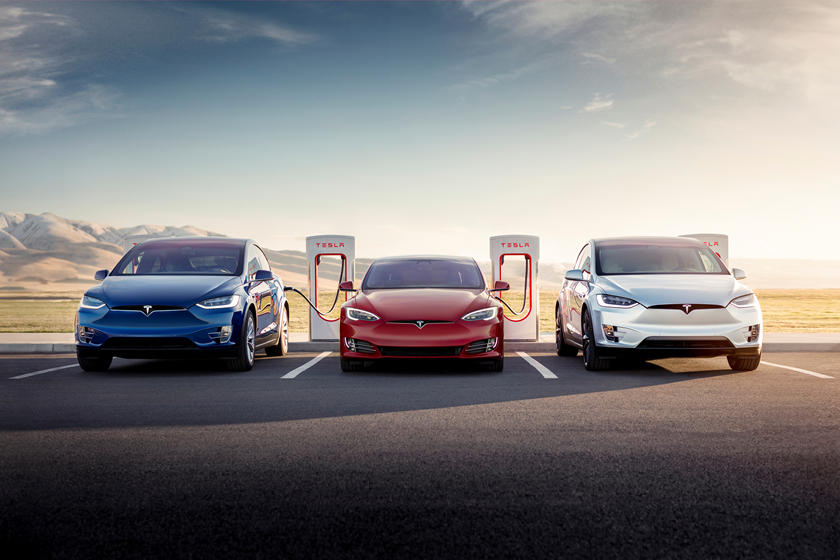 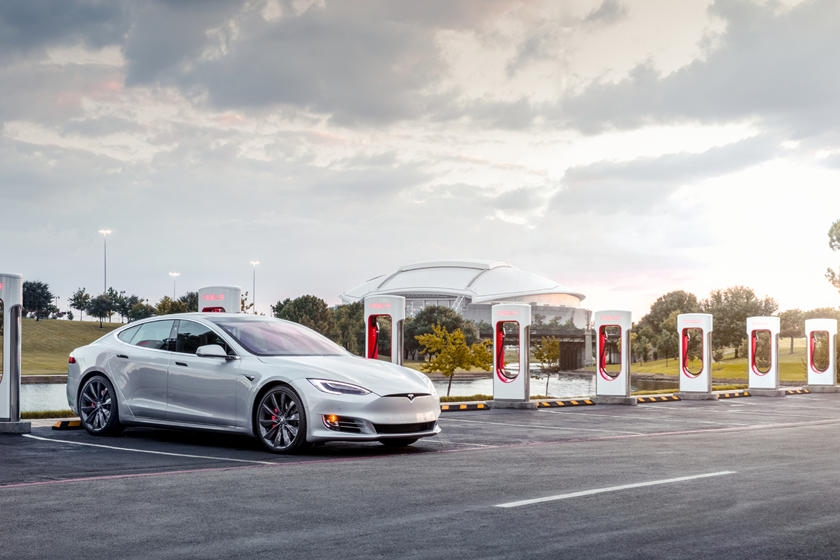 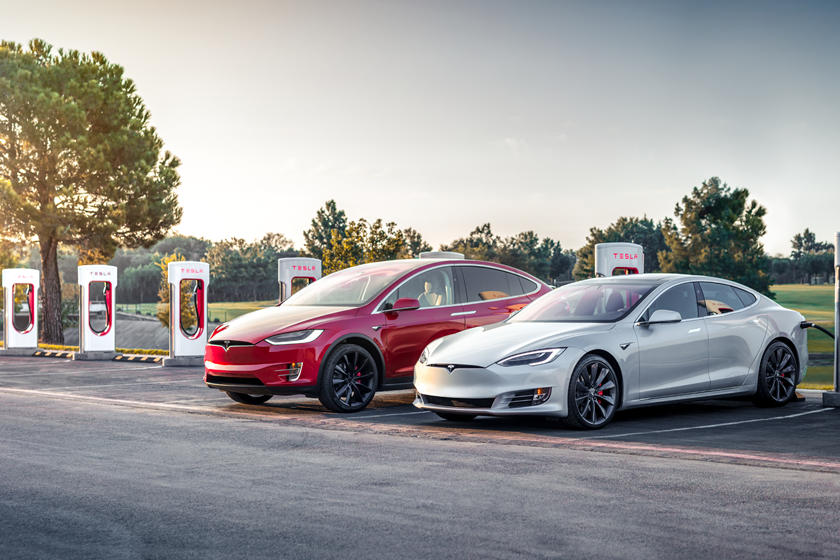 Hughes says he was digging around in the Tesla BMS (Battery Management System) software when he discovered "some variables that were tweaked to fit 108 cell groups" in a 450-volt pack.

"There is a packID that starts life set to ~109 kWh usable," he Tweeted last week. "Bunch of other tweaks suggest prep for new S/X/3 pack configs at some point."

Tesla's most recent range bump, which took the furthest-driving Model S from an EPA-estimate 373 miles of range to 390, came via software updates - not through any physical tweaks to the battery pack itself. The 390-mile model, named "Model S Long Range Plus," just received its EPA certification earlier in the month. 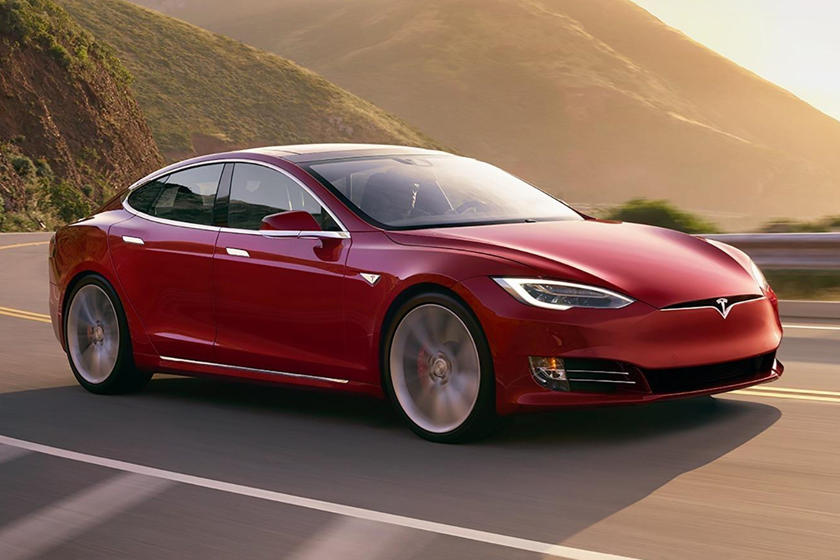 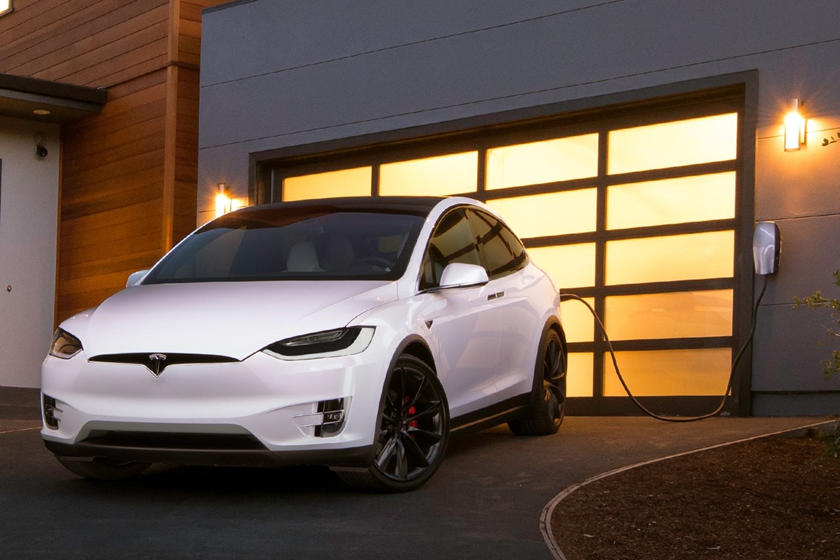 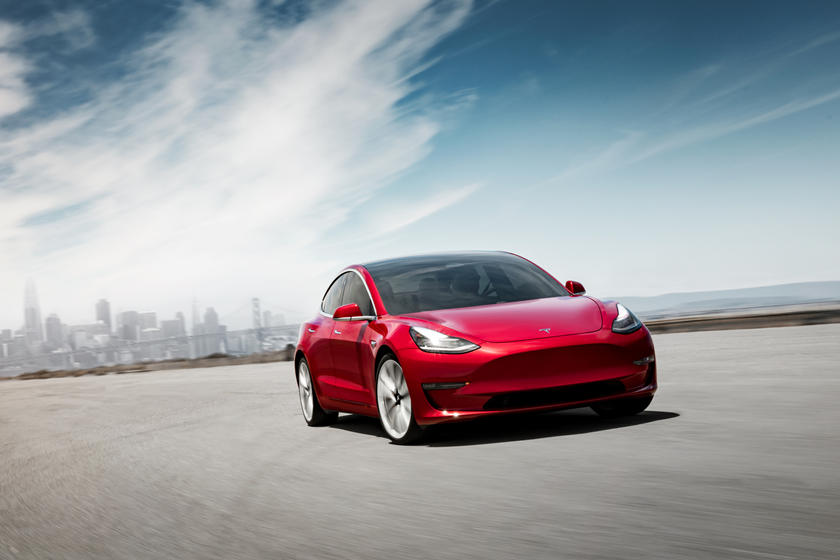 That model is powered by a 100-kWh battery pack. Expanding the total pack capacity to 109 kWh would, at that rate, almost certainly extend the EPA-estimated range past 400 miles.

Of course, it's unknown when such a battery pack might actually become commercially available, and until Tesla, Inc. officially confirms its existence, this is all hearsay. But the evidence does seem to suggest that a 400-plus-mile Tesla EV might be just around the corner, and that could put other automakers hoping to make a splash in the battery-electric vehicle space - companies like Ford, Volkswagen, and Rivian - on notice. 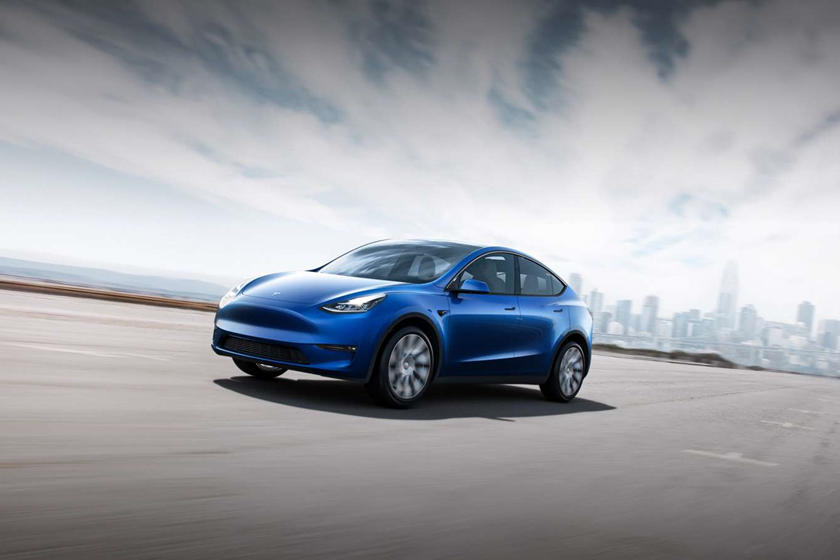 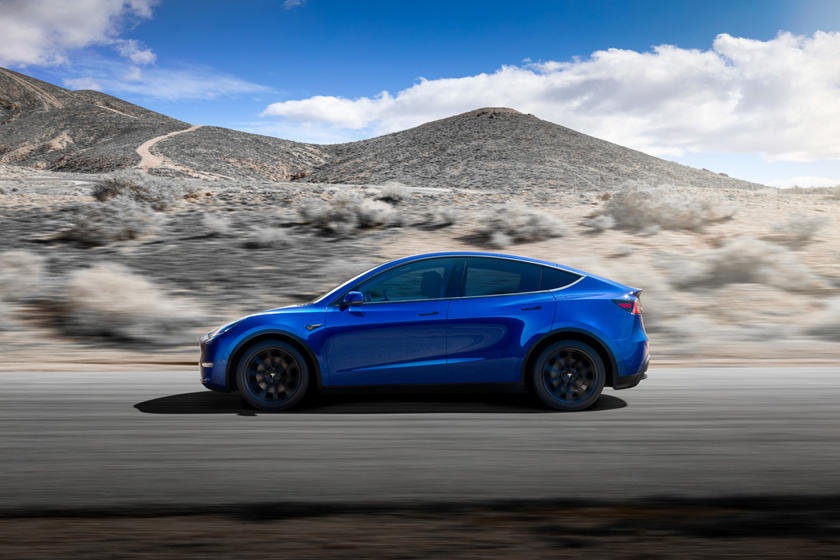 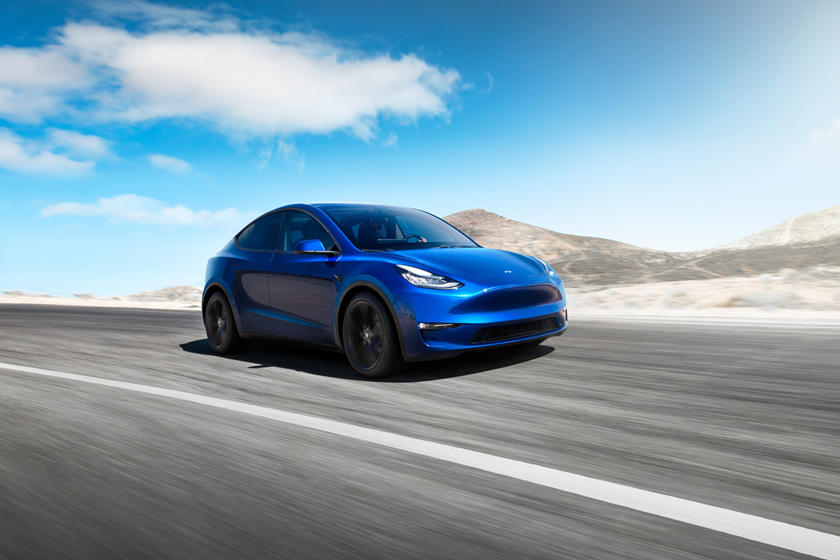 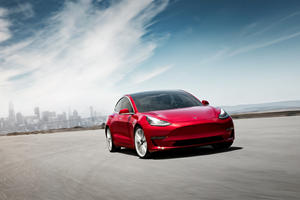 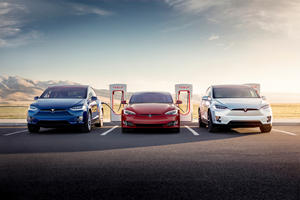 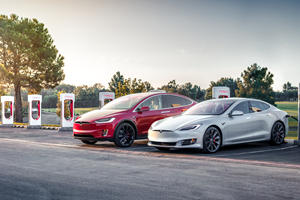 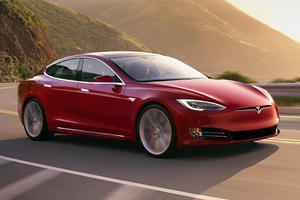 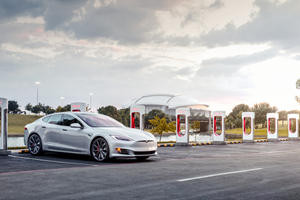