And they work as plug-and-play on the Jeep Wrangler.

The divide between your humble daily driver and the world of exclusive supercars seems to be widening by the day, with more and more exotic car makers bringing out creations with stunning performance figures and even more incredible price tags and limited numbers. One such company is Aston Martin, which loves a good special edition. Its DB5 Goldfinger Continuation for instance will set you back $3.5 million, which is around 18 and a half Aston Martin DBX SUVs. Aston Martin's Q division has recently brought us the drop-dead gorgeous Victor, a beautifully styled supercar based on the fantastic Aston Martin One-77, and we've come across a very interesting fact related to this car: it has eBay headlights.

A scan of eBay has revealed that you can buy the very same headlights used in this perfectly rare exotic for chump change, and it turns out that these lights will fit a large number of other models currently on the road. The Victor, which sports a price tag of $2.7 million is beyond the reach of the overwhelming majority of human beings on this planet, but apparently its headlights will fit more accessible cars such as the Land Rover Defender, Mini Cooper, and Jeep Wrangler. The lights are produced by Wipac, a premium automotive lighting company that builds LED exterior lights used in various models around the globe.

The lights used on the Victor have turned out to be a rather popular universal product that is advertised as a direct-fit replacement for any car with a seven-inch diameter round headlight. Seeing as the Victor is a one-off model, it makes sense that Aston Martin would outsource smaller parts such as headlights to save a buck or two. A quick internet search reveals that famous cars such as the Pagani Zonda shares its climate controls with the humble Rover 45... The price of the Aston Martin Victor's headlights? Around $600. 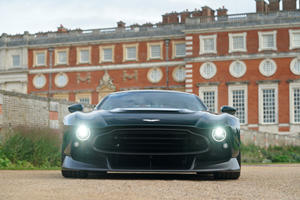 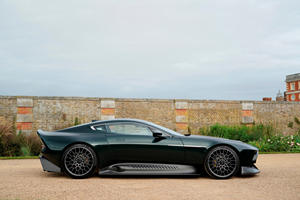 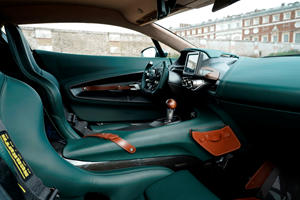 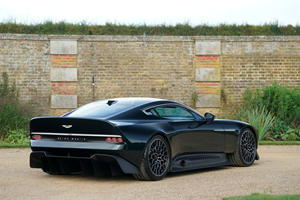 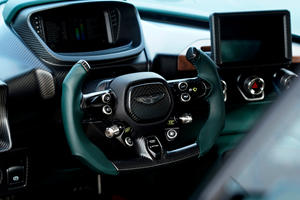