The 2021 GR Supra Is Even More Powerful Than We Thought

The sports coupe recorded 388 hp at the wheels in a new dyno test.

Toyota fans were upbeat when the 2021 GR Supra was announced with a more powerful version of the turbocharged inline-six engine this year. The increase to 382 horsepower (up by 47 hp over the model launched last year) dropped the 0-60 mph sprint time down to below the magic four-second mark. But sometimes, manufacturer figures are on the conservative side - the guys at Car and Driver decided to see if that's true, and also compare the updated Supra's numbers with the previous model. To do this, both models were dyno tested and the results show that not for the first time, Toyota's spec sheet and what the Supra actually produces are two different things - BMW has been guilty of the same.

Using a Dynojet dynamometer, power was measured at the front wheels with manual mode engaged and the automatic transmission running in sixth. The 2020 Supra - with a claimed power output of 335 hp - recorded a stronger 346 hp and 409 lb-ft of torque. It's not the first time that a Supra has registered higher dyno figures than Toyota's claim. Following this, the 2021 Supra recorded strong figures - at the wheels - of 388 hp and 421 lb-ft. That's up from claims of 382 hp/368 lb-ft.

Accounting for driveline losses, testers surmised that the 2021 Supra GR is actually producing around 400 hp at the crank, which is 4.7 percent up on Toyota's figure. The dyno test confirms that the 2021 model produces over 40 hp more than the 2020 version, closely matching Toyota's claim. The use of a new cylinder head, new pistons, and a revised exhaust manifold are some of the changes that see the 2021 Supra record these superior outputs. 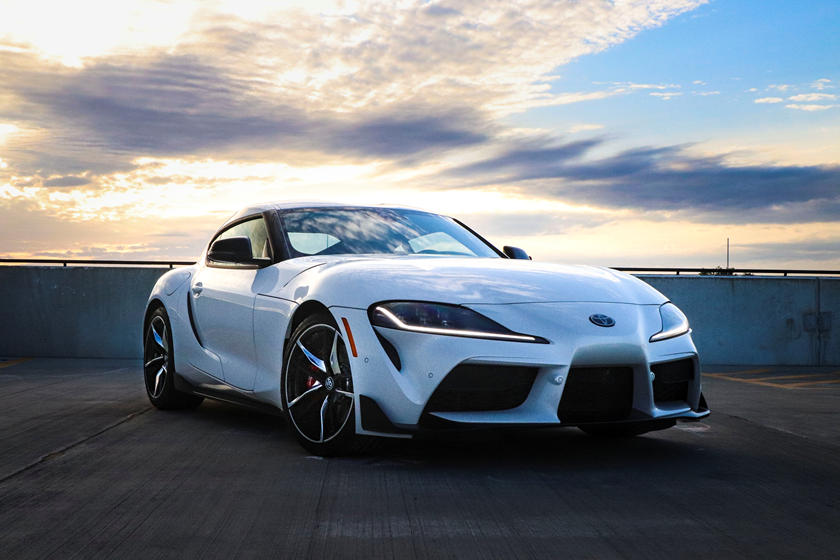 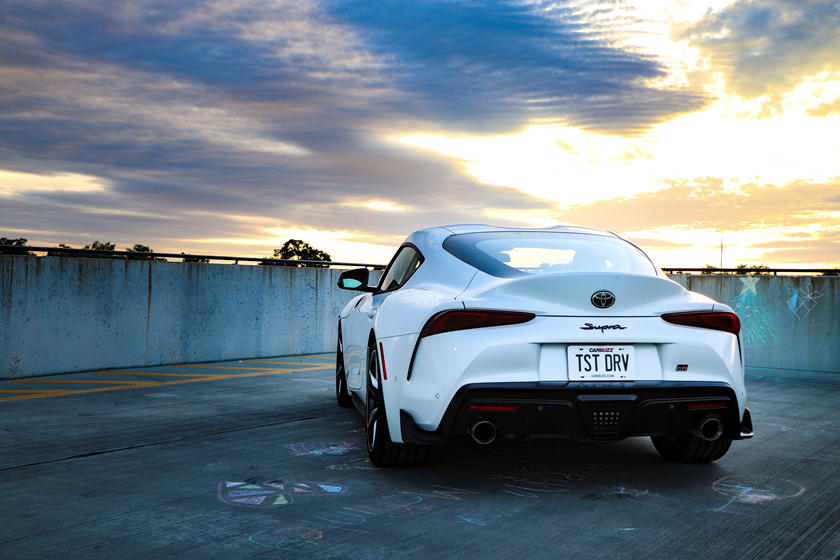 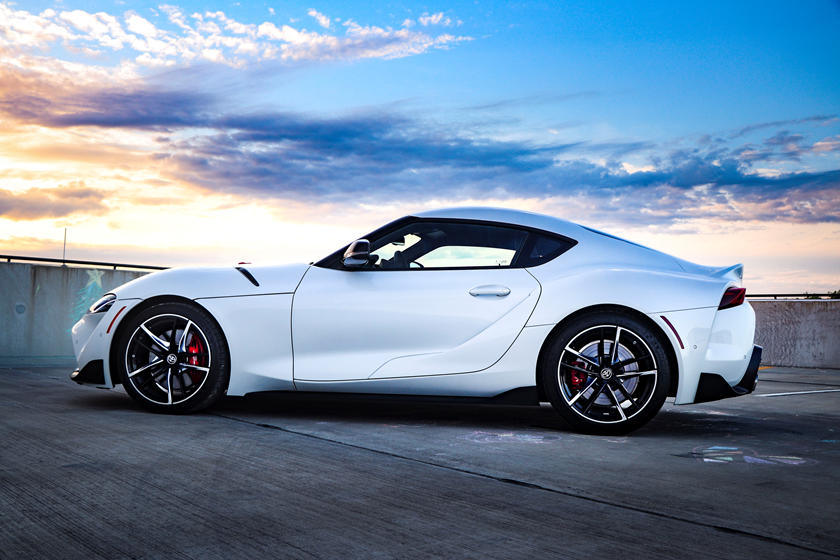 For buyers interested in a Supra, it's good to know that going for the 2021 model earns you a welcome increase in output, even if acceleration hasn't been massively improved. That said, the Supra has also improved on Toyota's claimed figures in several tests - we already recorded the 2020 model accomplishing the feat in 3.8 seconds, so it wouldn't be surprising to see the more powerful 2021 Supra get there in about 3.5, bringing it into close contention with the all-wheel-drive Audi TT RS.

So, although Toyota's figures for the Supra don't appear entirely accurate, at least it's not the other way around - we'd rather the sports coupe made more power than expected, not less. But what would be really great is if the spec sheet actually matched the reality. Anyway, now that the BMW Z4 no longer has a power advantage, and with the addition of a cheaper 2.0-liter model, the Toyota GR Supra is better than ever before and remains one of the best performance buys on the market. 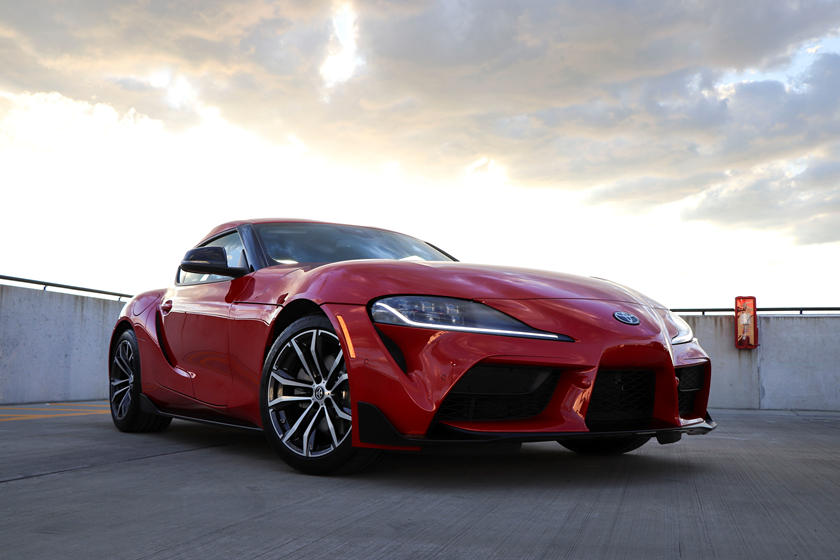 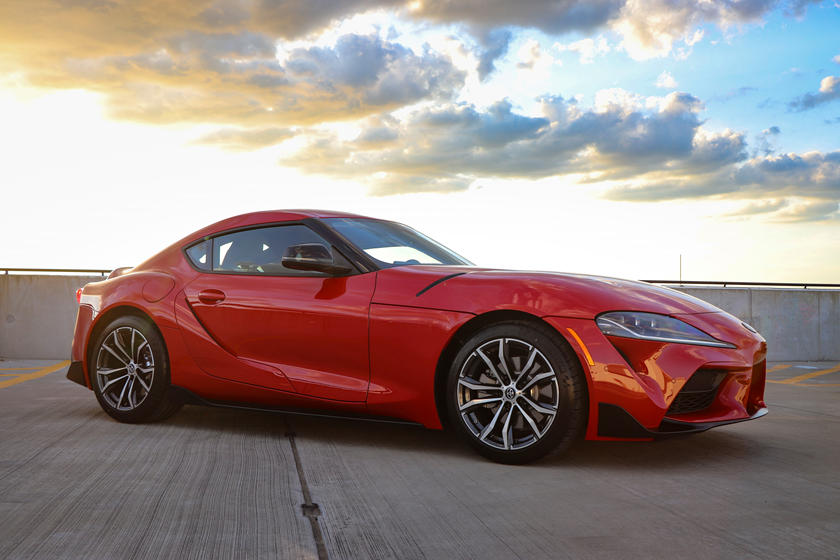 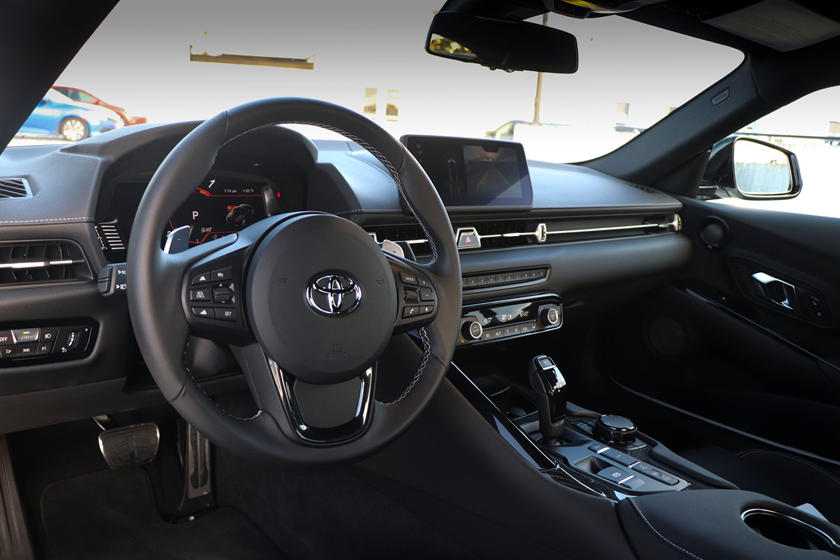 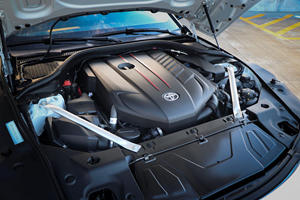 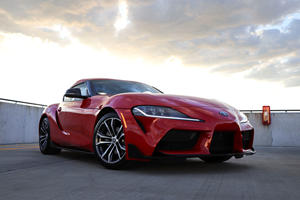 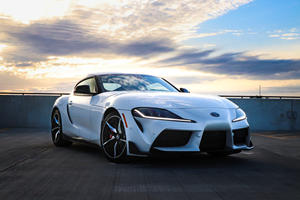 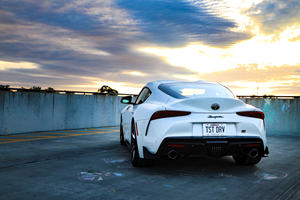 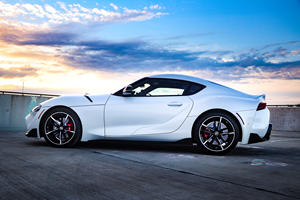