The countdown has officially begun.

For months now we've been hearing rumors regarding the upcoming next-generation Mazda MX-5. And now Mazda has just announced that it will officially reveal the new MX-5 on September 3. What we can confirm is that it will take on more of a back-to-basics approach reminiscent of the first generation. That means it'll be both smaller and lighter than the outgoing model. More than likely, power will come from a 1.5-liter naturally aspirated four-cylinder.

That means no turbocharging. There have been several renderings created over the past few months, but we'll have to wait until early this fall for our first viewing. Stay tuned. 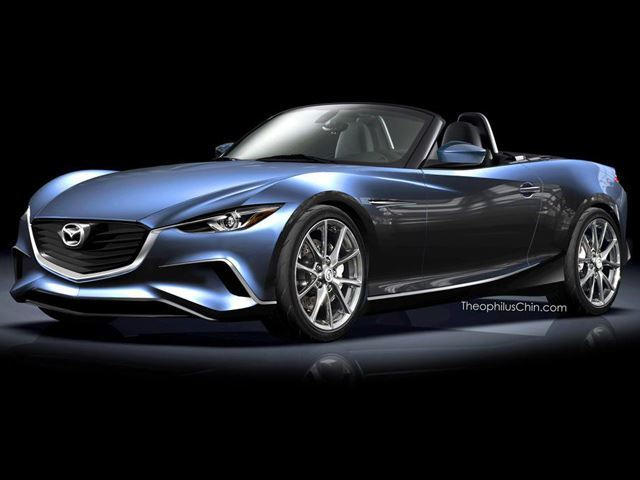 Pricing
Chevrolet Is Practically Giving Away The Equinox 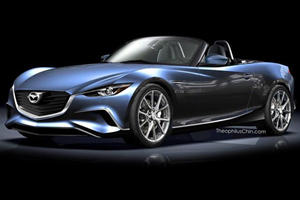