The Cadillac CT6 May Not Be Dead After All

GM is looking at alternative options to keep Cadillac's flagship sedan in production after the Detroit plant closes in June.

Last year, General Motors shocked the auto industry when it announced it will be shutting three North American assembly plants, putting over 6,000 jobs at risk. As a result, six passenger cars were given the chop, including the Chevrolet Volt, Impala, and Cruze, Buick LaCrosse, Cadillac XTS, and CT6.

The death of the CT6 was particularly surprising since the luxury sedan has only been in production for three years. Cadillac also only recently announced the 2019 facelift range, which includes the new range-topping CT6-V. However, it turns out the CT6 may not be dead in the US after all. 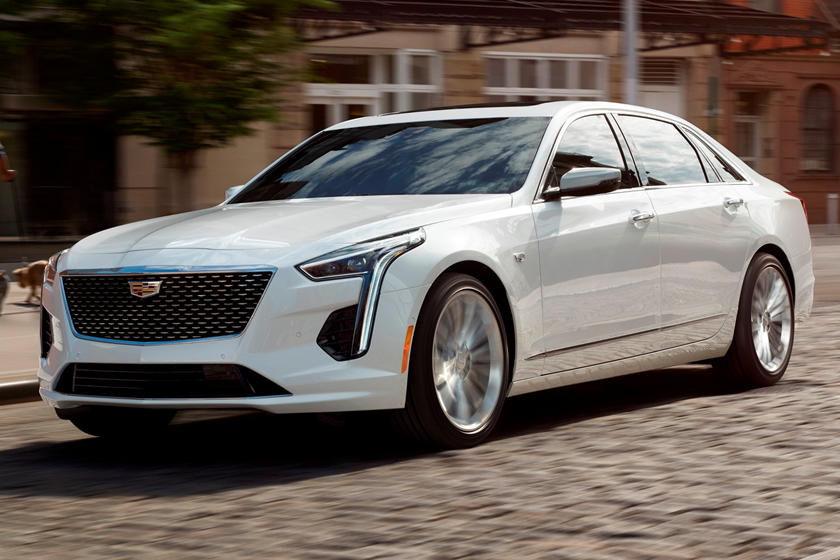 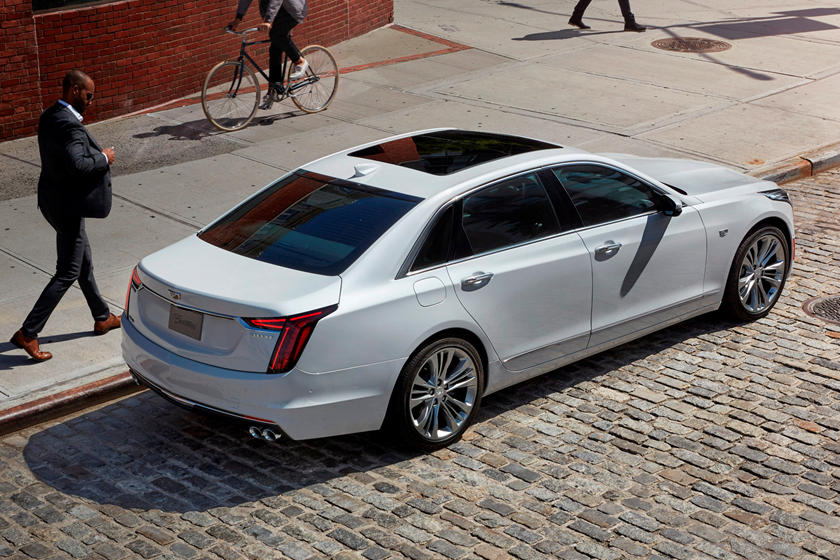 General Motors plans to keep Cadillac's flagship sedan in production, despite the closure of the Detroit plant. Speaking to AutoNews, GM President Mark Reuss and Cadillac President Steve Carlisle said CT6 never was meant to be on the chopping block with the other sedans, but officials at the time did not communicate those plans.

"From the very beginning, we never said that CT6 was going away because we're very keen on launching Blackwing and Super Cruise and all those sorts of things," Carlisle said. Blackwing refers to the 550-hp V8 powering the CT6-V, which is slated to arrive in mid-2019 starting at $89,785. 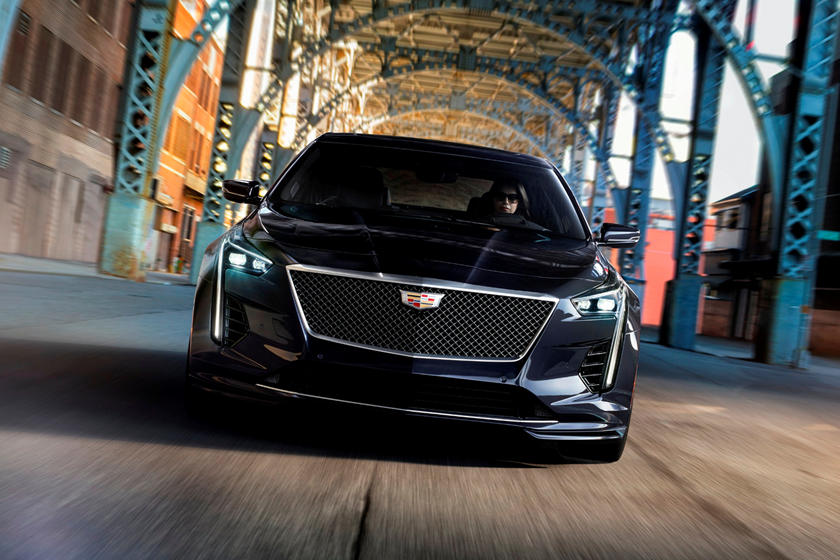 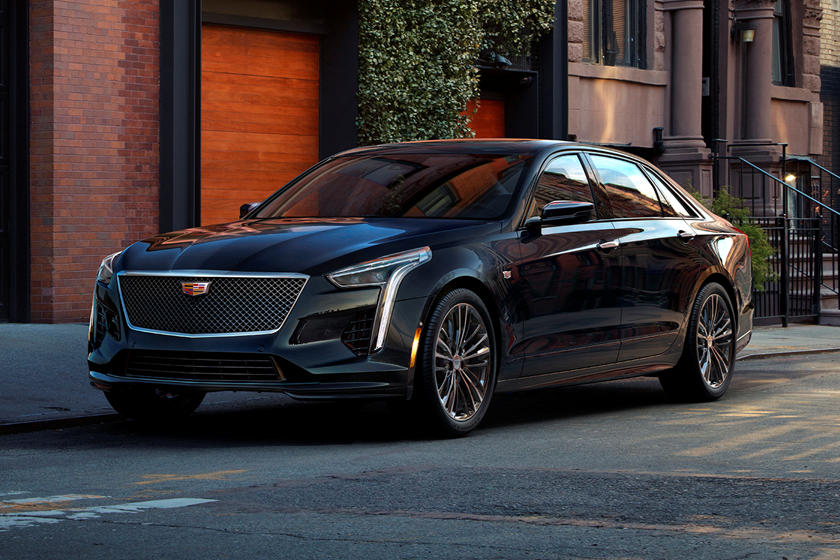 GM is currently evaluating options to keep the CT6 in Cadillac's US line-up after it ends production on June 1 at Detroit-Hamtramck Assembly. Alternative options could include moving CT6 production to another US plant or import it from China, though Carlisle said this "would be the least-preferred option" due to the ongoing trade war between the two countries and potential tariffs. "We're working hard to find other alternatives to that. We have some time", Carlisle said.

He added that production of the car will be part of the company's upcoming negotiations with the UAW, since the current four-year contract between the automaker and union ends in September.

While there's a chance the Cadillac CT6 may live on in America, a spokesperson confirmed the Buick LaCrosse, Cadillac XTS, and Chevrolet Cruze, Impala and Volt are still being axed. 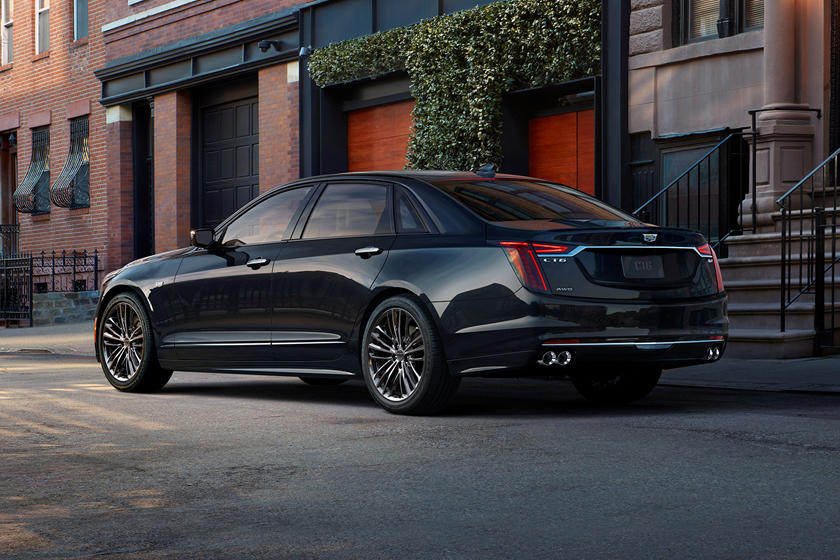 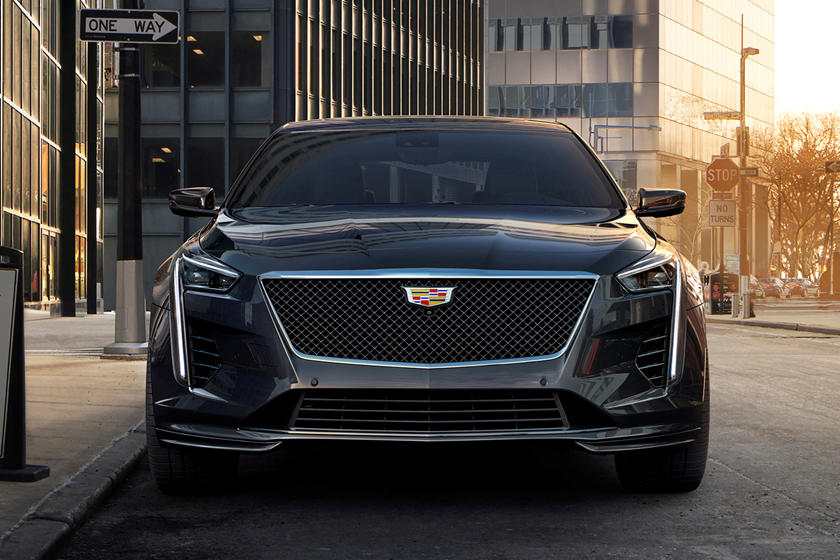 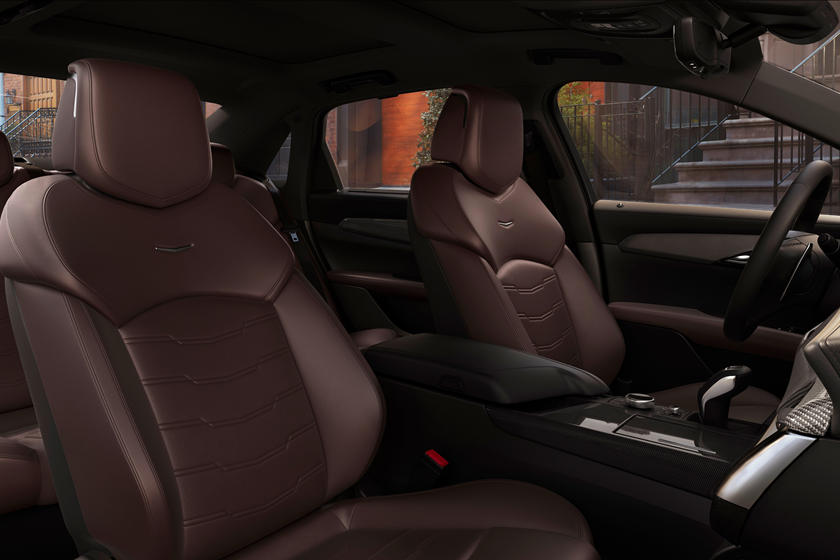 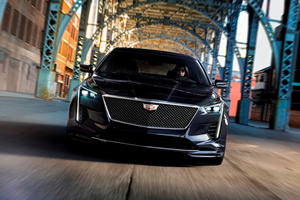 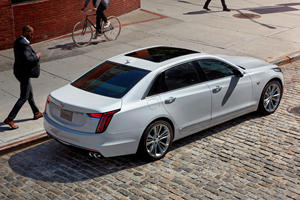 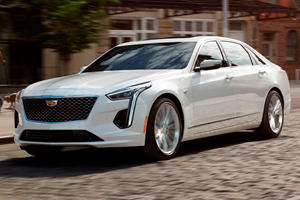 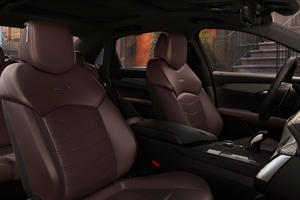 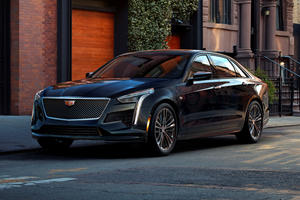 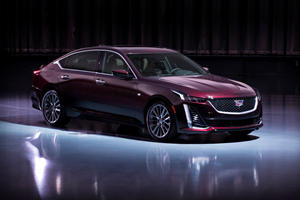 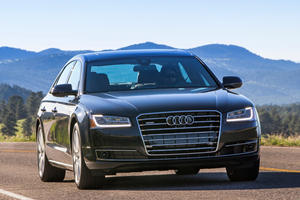