It's not even on sale yet and already Cadillac is changing its name.

This is part of Cadillac's larger push to add full bored V-Series models across the model lineup. Conveniently, the move also coincides with the demise of the CTS-V and ATS-V which will end their production runs next year. 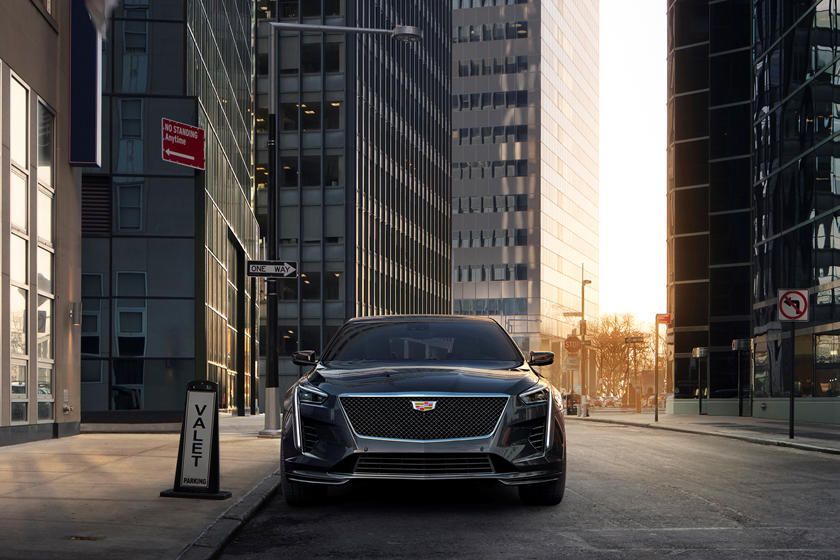 To be honest, the move stinks like a short-term stopgap as the brand scrambles to fill an unacceptable hole in the very popular V-Series lineup, which has grown to gain a cult following among consumers in the know.

The CT6-V will arrive spring 2019, almost a full calendar year after it originally bowed in Manhattan. Look for it to feature Cadillac's new 4.2-liter "Blackwing" V8, which spits out 550 horsepower and 627 pound-feet of torque courtesy of its twin-turbo layout. Power is sent through GM's new 10-speed automatic transmission which in turn feeds all four wheels. The engine will also be available in a less aggressive format, with 500 horsepower and 553 lb-ft of torque on tap in the CT6 Platinum. 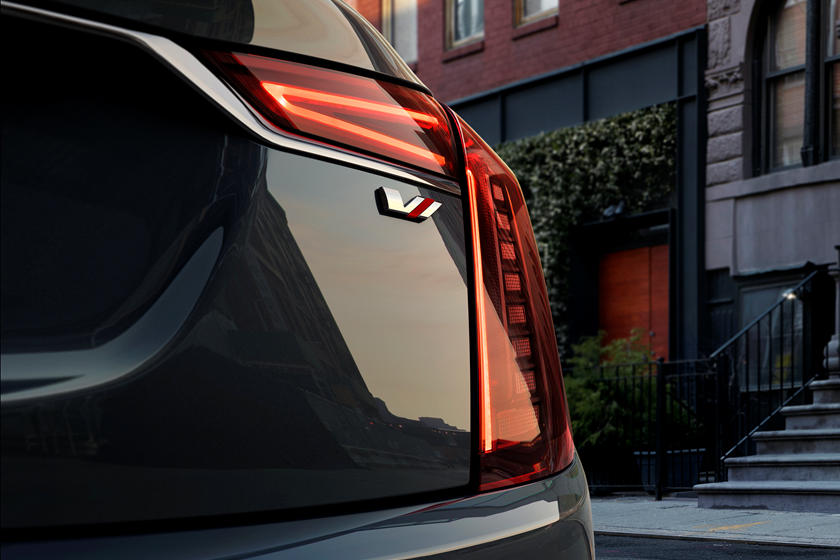 "Beginning with the debut of the CTS-V Sedan in 2004, the V-Series sub-brand sparked new life into Cadillac," Mark Reuss, executive vice president and president of GM Global Automotive Group and Cadillac, said in a statement. "As a result of the overwhelming response the CT6 V-Sport received when revealed in early 2018, we've decided to formally make it a V-Series, signaling the expansion of V-Series."

What's sad though is that the "flagship" V-Series product is actually less impressive from a performance standpoint than the absolutely mental CTS-V, which sports GM's face-melting 6.2-liter supercharged V8 good for 640 horsepower and 630 lb-ft of twist. 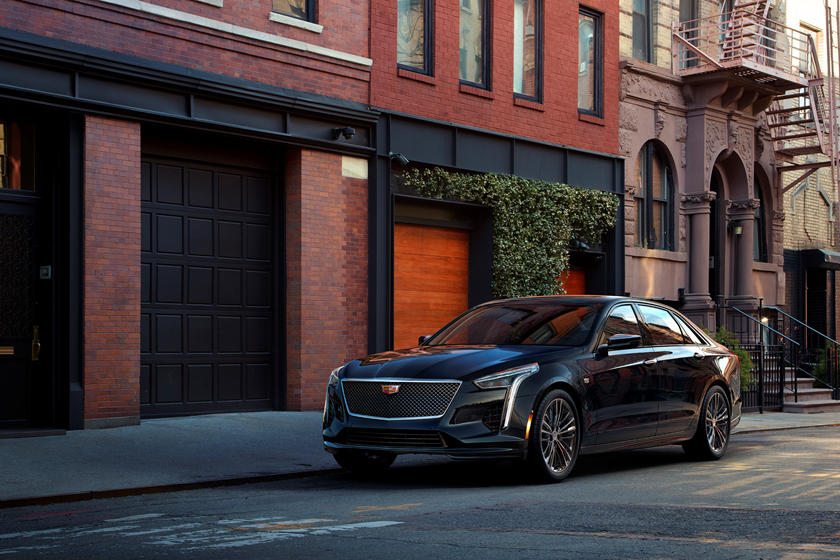 If Cadillac really wanted to get people's attention and slaughter anything from Affalterbach, it should have given the CT6-V a version of GM's new LT5 supercharged V8 which is kicking out 755 horsepower and 715 lb-feet of torque in the Corvette ZR1.

Regardless, what's next up for the V-Series brand is unclear. Given the popularity of performance crossovers either the XT5 or the recently launched XT4 would be good candidates, as would the flagship Escalade, which is just begging for a supercharger to crown its current 6.2-liter V8. 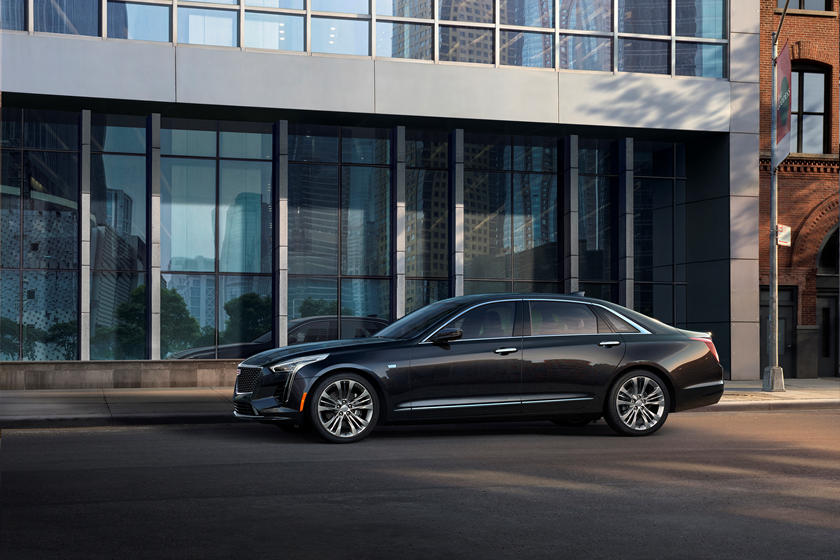 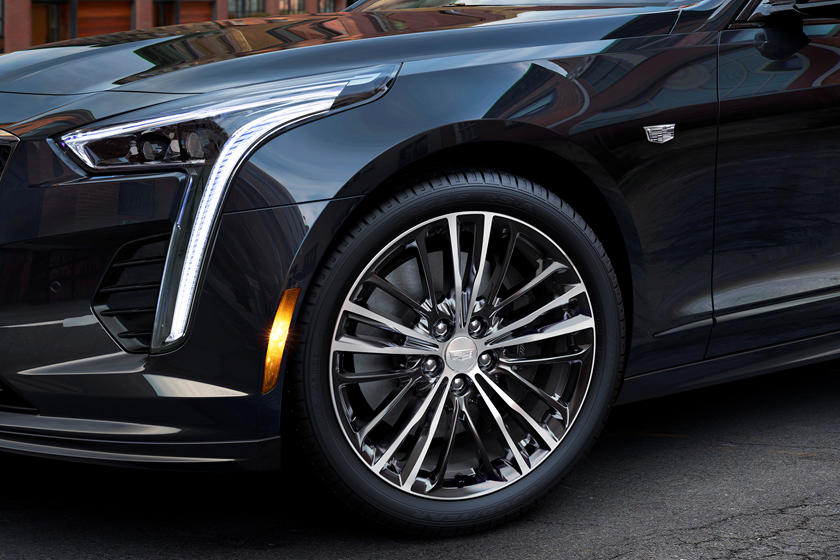 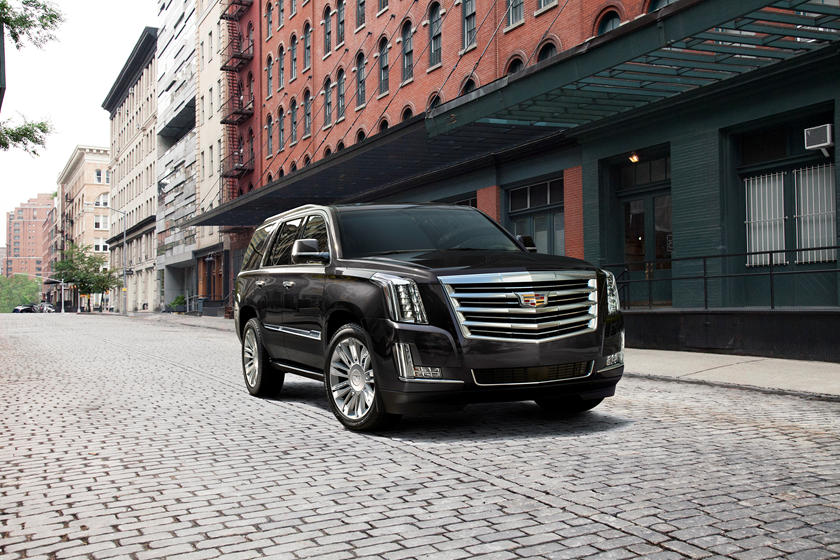 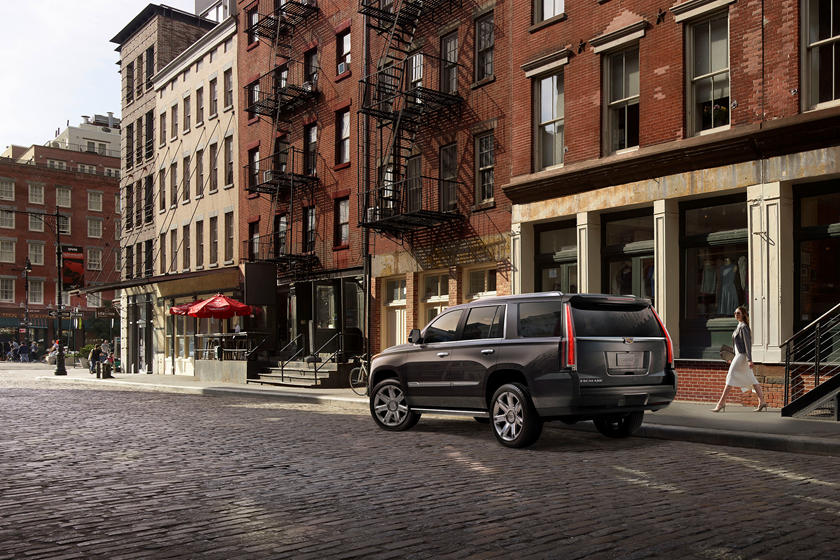 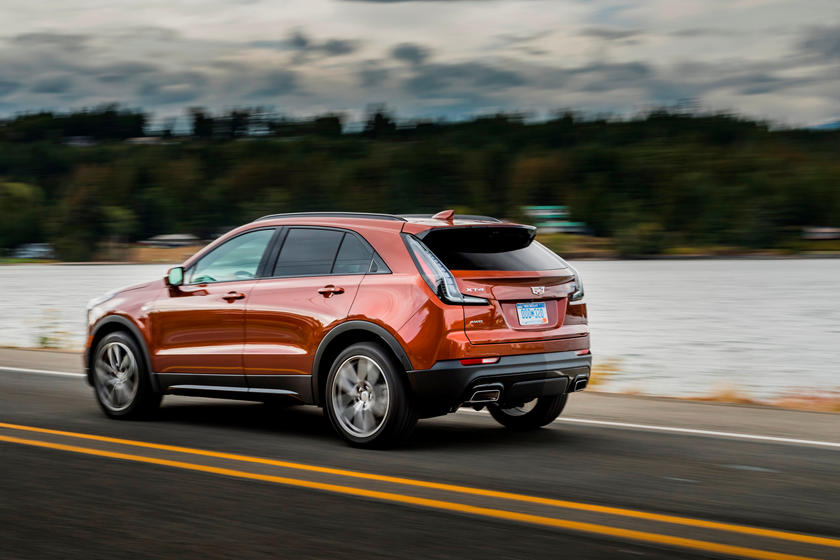 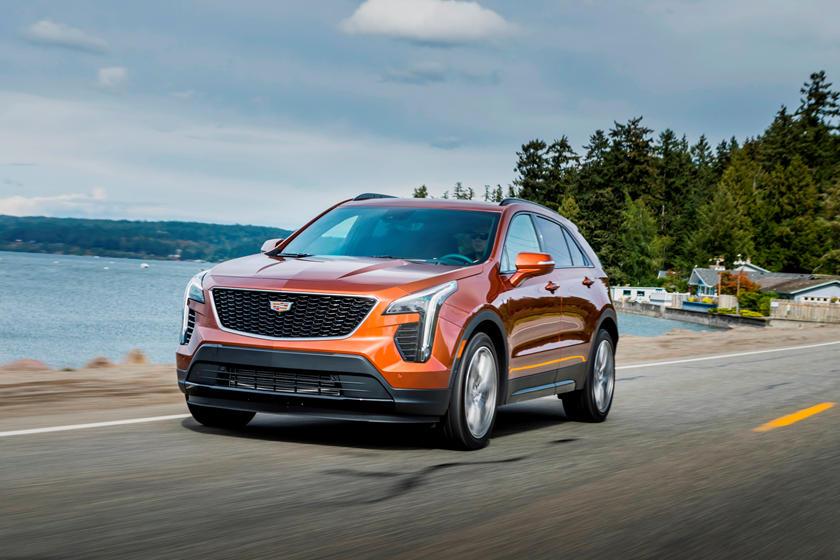 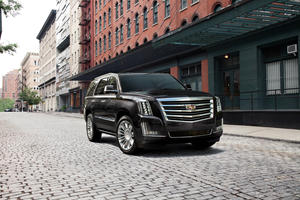 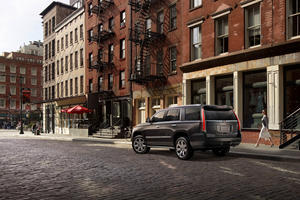 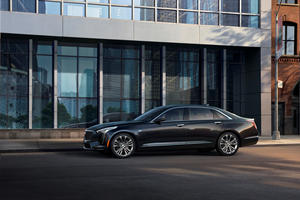 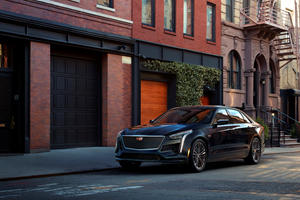 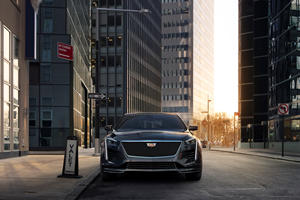