The Cannonball Run Record Has Been Broken AGAIN

Numerous folks took advantage of low-traffic conditions to blast across the US in record time.

Last month, as you may recall, news broke that a couple of speed demons had set a new Cannonball record, crossing the entire United States from New York to California in an Audi A8L in just 26 hours and 38 minutes. No doubt the low-traffic conditions created by a multitude of statewide stay-at-home orders contributed to their success, and numerous Cannonball enthusiasts decried their taking advantage of a tough and tragic situation to set a new cross-country record.

But they were not alone. As Ed Bolian of VINWiki reports, numerous Cannonball records have been smashed over the past several weeks, including the solo record, the diesel record, and the coast-to-coast-to-coast record. 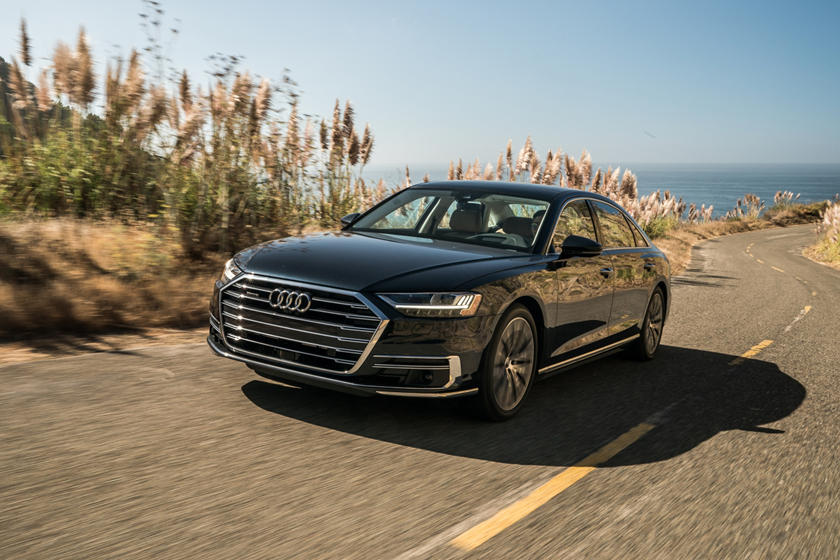 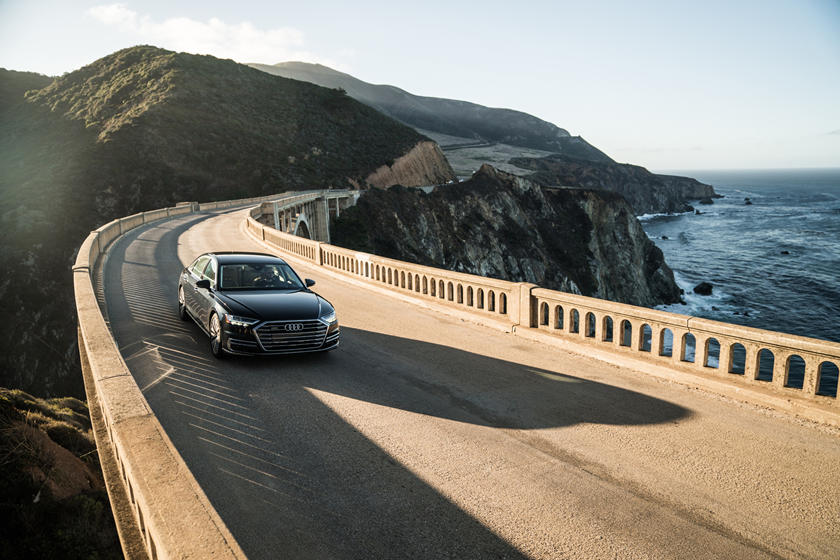 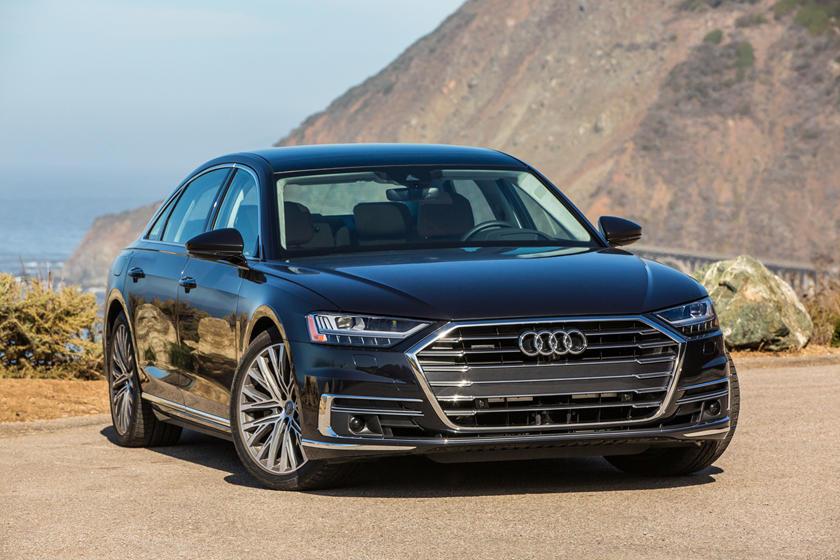 And that 26-hour, 28-minute Cannonball coast-to-coast record? Yeah, that fell too, with a team reportedly completing the drive in under 26 hours. That time might have been unthinkable back in 2006, when Alex Roy and David Maher set the first modern Cannonball record at 31 hours and 4 minutes in a BMW M5 sedan, let alone when the legendary Brock Yates created the Cannonball Baker Sea-To-Shining-Sea Memorial Trophy Dash back in the 1970s.

But like so many records, this one was contingent on all the stars aligning - low traffic due to a global pandemic, a well-prepared car with a high top speed, plenty of spotters, no untimely entanglements with law enforcement - and it may well be the case that we've now seen the peak of what's possible, at least for the time being. 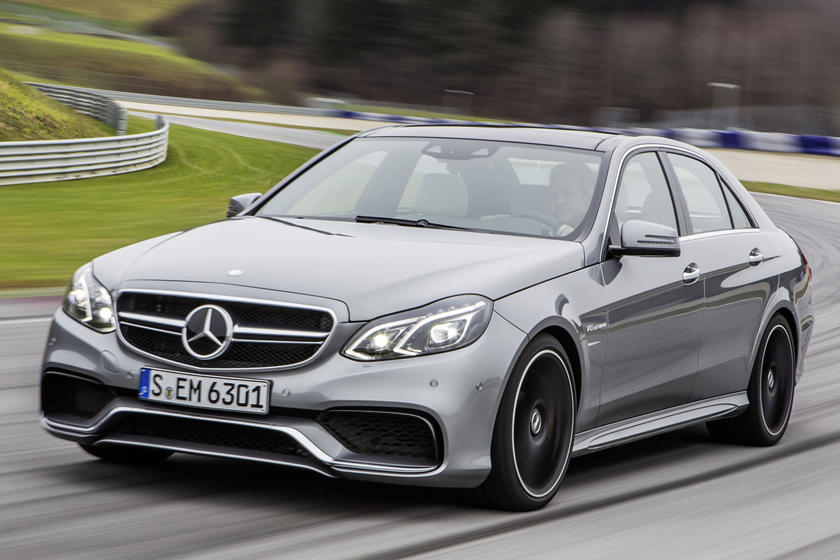 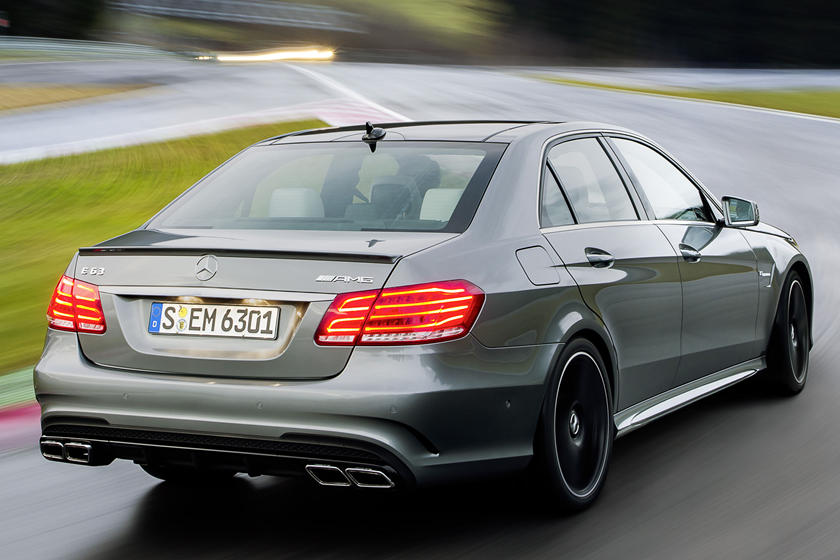 That's why Ed Bolian thinks that "now, I think we're probably at the end of this era."

"I don't know that anybody else has any drives planned, and as you start to look at traffic patterns around the country, it's becoming clear that it's not going to be as easy for someone to go out now and beat it," he says. We're far from Cannonball experts, but we tend to agree; short of another global pandemic, it's hard to imagine what else might keep so many Americans off the road again for such an extended period.

If we had to guess, we'd say it's likely that the new Cannonball record, whatever the precise time was, will likely stand for some time to come. 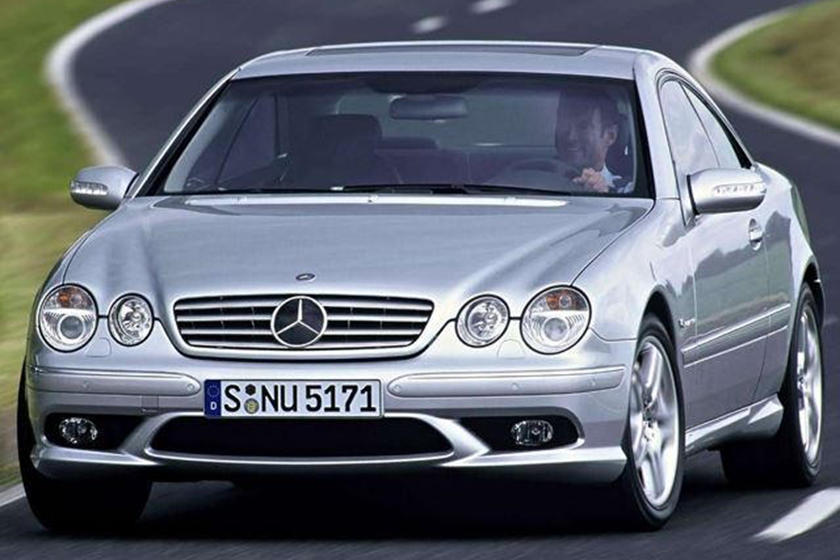 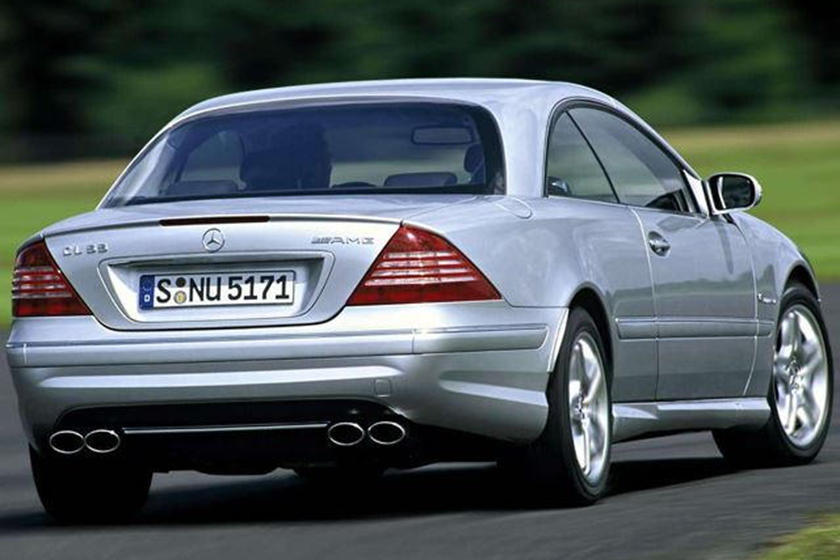 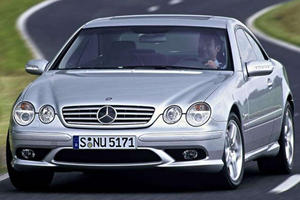 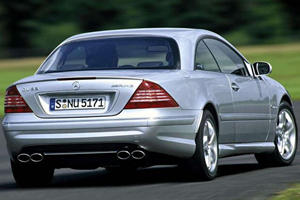 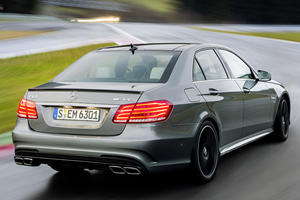 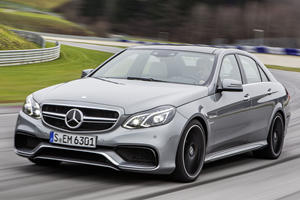 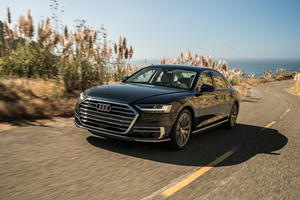