The Chiron Isn't The Only Modern Bugatti Worth Millions

Values for "used" Bugattis are climbing.

Bugattis aren't cheap, by any stretch of the imagination. And that's by design, the way the exclusive Alsatian automaker likes it. The current Chiron "retails" for $2.7 million. The Divo, $5.8 million. And older Bugattis from the marque's heyday have been known to trade hands for even more than that. But what about those that have come between?

As the manufacturer itself points out, values of the EB110 and Veyron have been steadily climbing in recent years as well. And all indications are that they'll continue to rise in the coming years as demand for these ultra-exotic hypercars far outstrips supply.

Values dipped a bit in the second-hand market from the 1.16 million euros Bugatti originally charged for the Veyron – but they've been climbing again. While the average purchase price for "used" Veyrons hovered around 620k euros in 2011, but climbed to 730k euros by 2013. Now, the automaker assets, "it's virtually impossible to find a Veyron on the market for less than EUR 1.3 million."

"Demand for the Bugatti Veyron has increased in recent years and with it the price," notes Frank Wilke of Classic Analytics. "In fact the price level of some Veyron vehicles is the same as that of the new car." 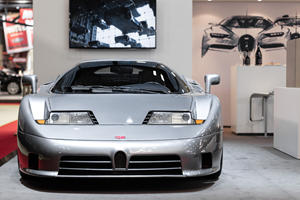 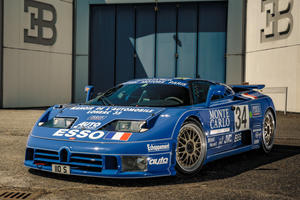 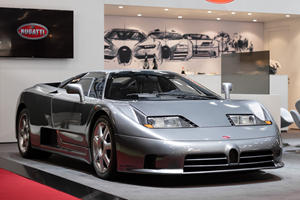 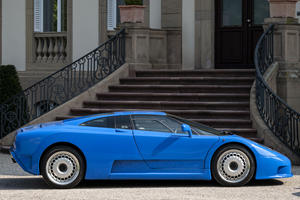 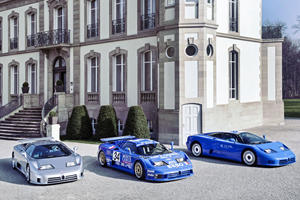