The Ferrari F60 Is The Enzo That Never Was

by Noah Joseph For Sale / Comments

It's one of only ten made, and though called "America," it's for sale in Canada.

In the succession of flagship Ferraris, the F40 and F50 might logically have been followed by an F60. Only instead that car was called the Enzo. It would take another dozen years for Maranello to finally use the F60 handle.

This was that car. It's called the F60 America, and it was made not to mark the marque's anniversary, but to celebrate six decades in the United States. Only ten were made, and they quickly sold out. And if you missed your opportunity the first time around, there's one up for sale right now. In Canada. 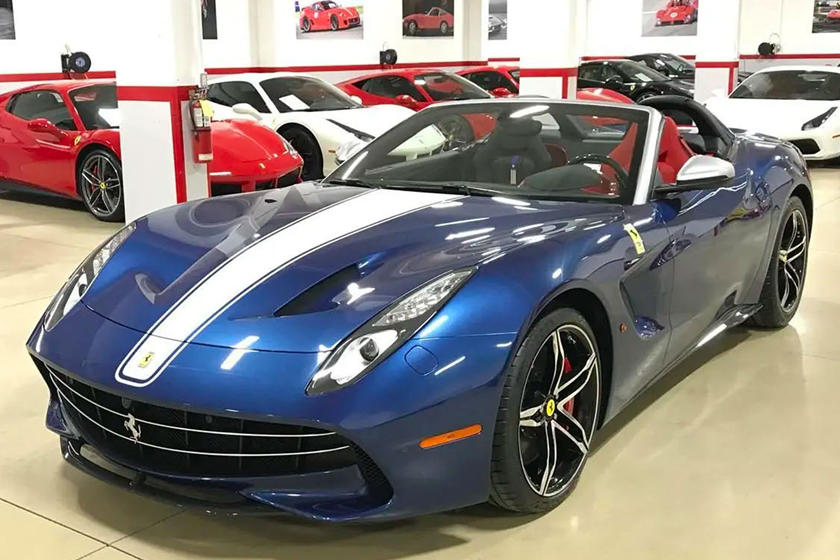 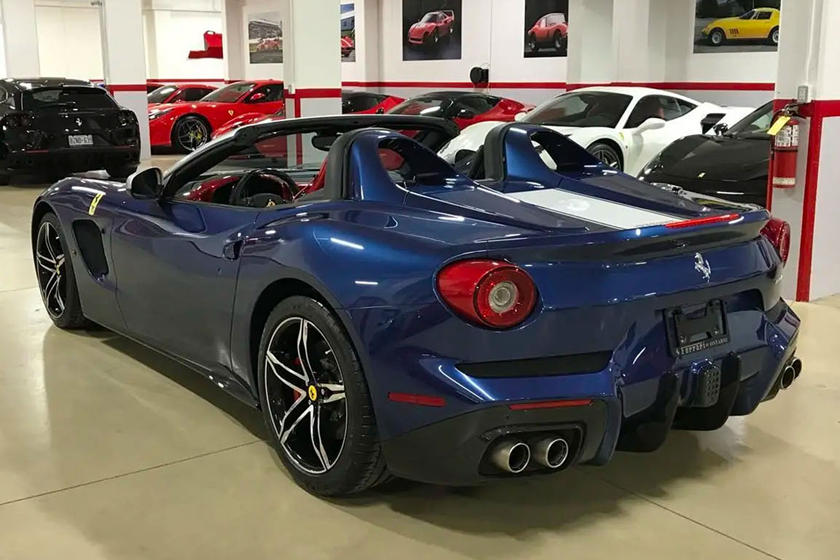 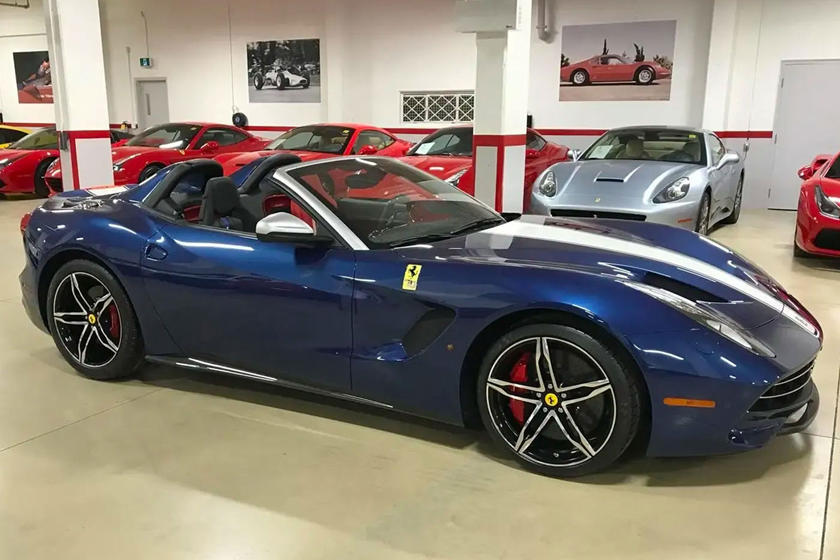 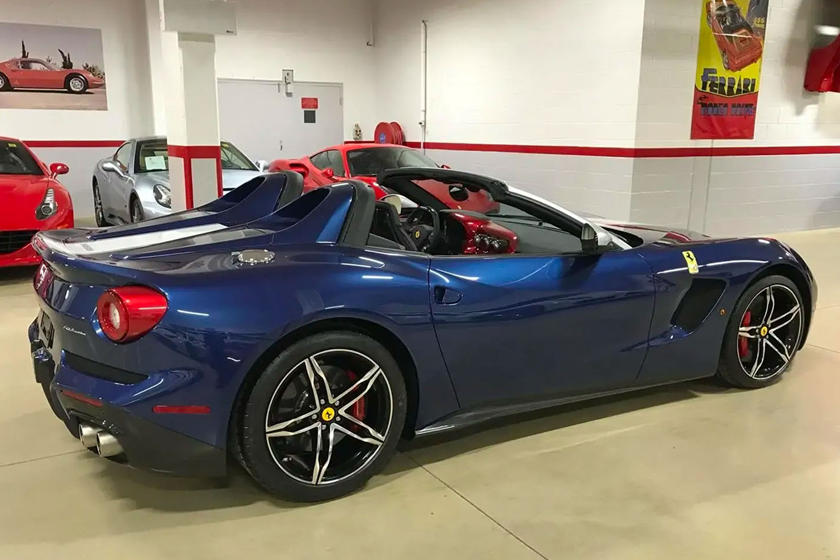 The F60 America was a roadster based on the F12 Berlinetta – much like the 812 GTS is to today's Superfast, the SA Aperta was to the 599 GTB Fiorano, the Superamerica was to the 575 M, or the Barchetta Pininfarina was to the 550 Maranello. Only this one was a much rarer beast.

The open cockpit also received a visually split design – red on the left, black on the right. And it wore a restyled front end, behind which sat the same 6.3-liter V12, kicking out an identical 730 horsepower to the rear wheels through a seven-speed dual-clutch transmission. 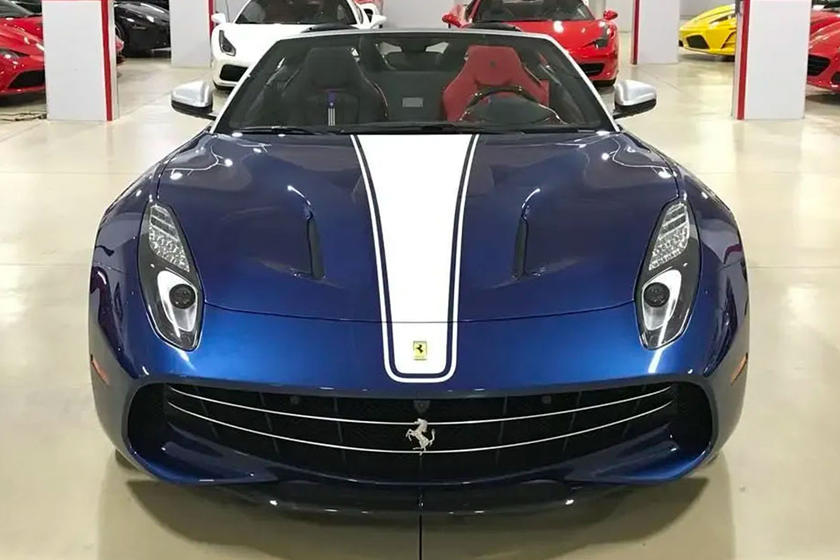 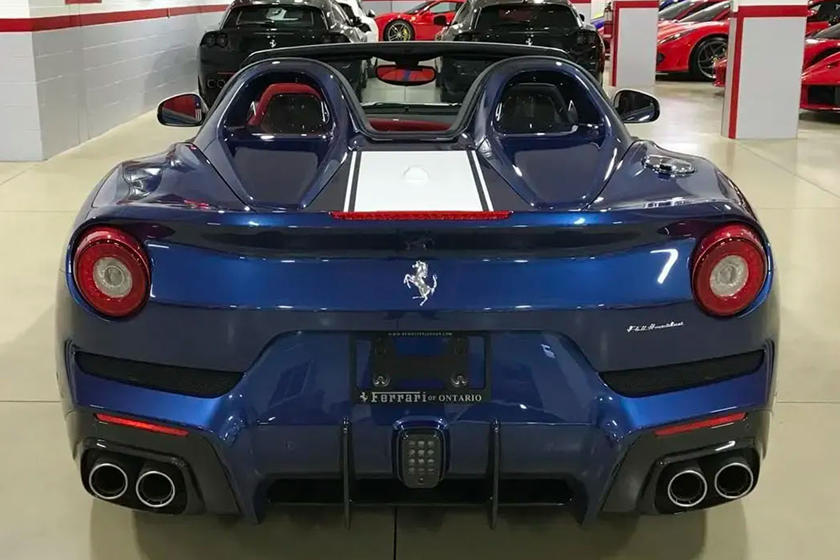 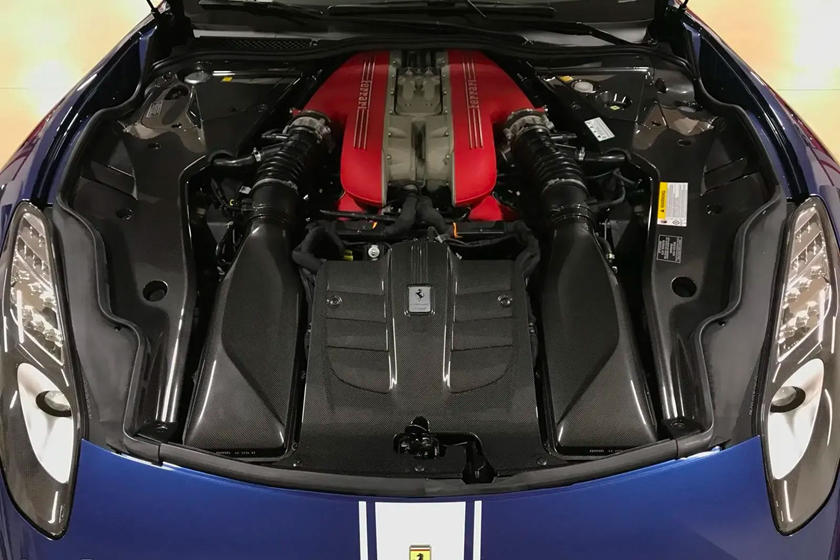 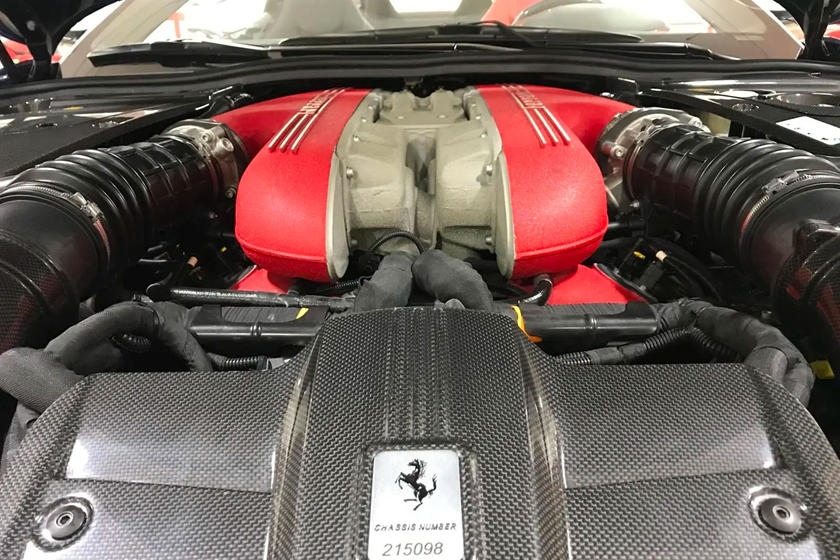 Those fortunate enough to drive (or even ride shotgun in) the F60 America got to experience that free-revving twelve-cylinder engine singing its song. And if you have the cash to spare, this could be your chance.

Despite the American treatment and all those star-spangled-banner stripes and badges, this F60 America is located in Toronto (the largest city in Canada) and currently listed for sale on JamesEdition. Ferrari of Ontario hasn't disclosed how much it's asking for this exceedingly rare modern Prancing Horse, but suffice it to say that you shouldn't be looking for a bargain over the original $2.5 million purchase price – especially considering that it still has only 110 miles on it. 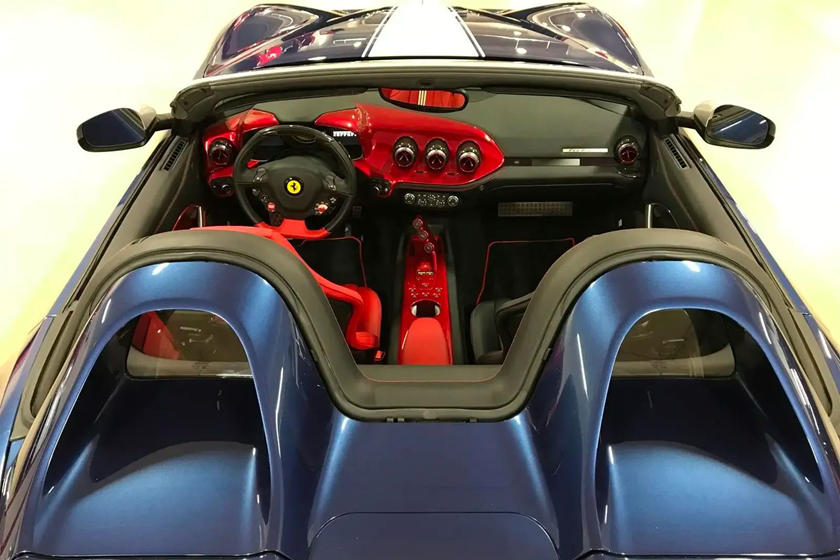 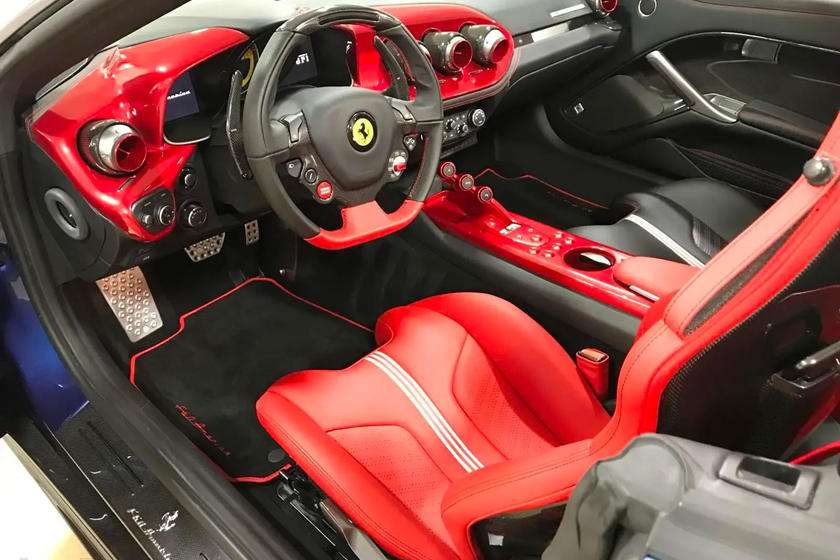 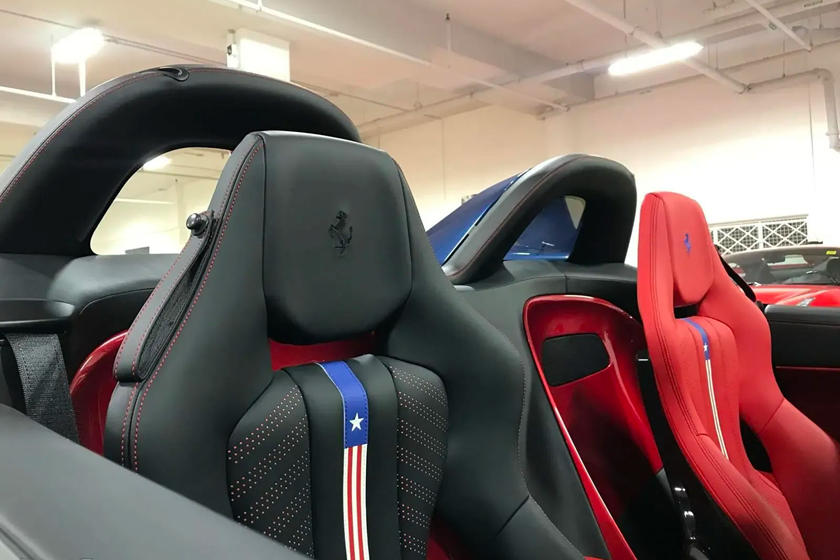 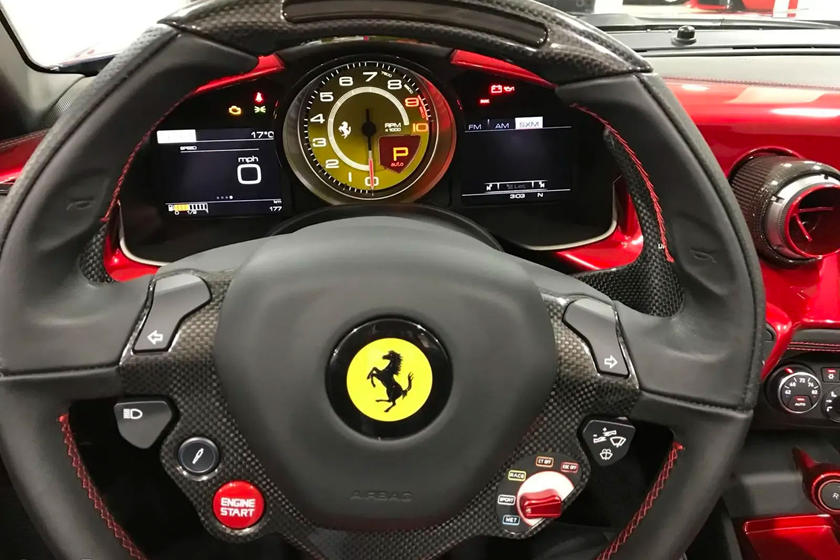 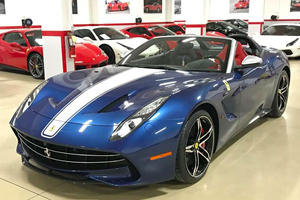 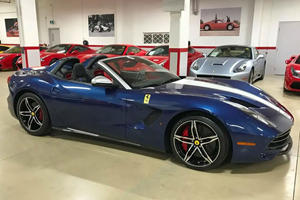 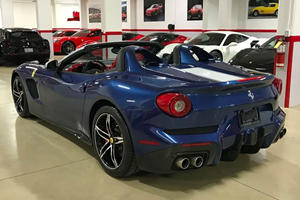 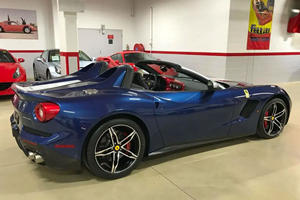 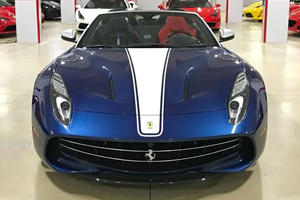 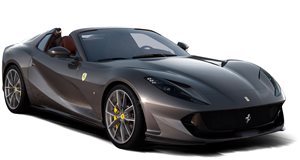