The Ford GT And Ferrari 360 Modena Have Something In Common

And it goes beyond Ford's victory over Ferrari at Le Mans in '66.

The original Ford GT was designed to beat Ferrari at the famed 24 Hours of Le Mans race in France, and it successfully completed that task, much to the irritation of Enzo Ferrari himself. Forty years later Ford would redesign this halo car for a new generation of fans who were looking not only for more power but modern features such as simple traction control and a few airbags. Ford accomplished this with the Ford GT40 Concept, which it started working on in 1999.

What most people don't know is where the inspiration for the new design came from. According to chief designer Camilo Pardo, his team leaned heavily on the stunning Ferrari 360 Modena. The best part is that the design team actually rented a 360 Modena to work from, and parked it right next to a 1966 Ford GT40. The design team used the classic lines of the GT, and hoped to fuse it with the modernity of the 360.

According to Pardo, the original GT design didn't follow any contemporary design philosophy: "Nothing is really in the foundation and basics of design of flow, rhythm, and harmony. It was a mess of stuff. If we would've done a car like that in college, you would've gotten a D because you have nothing consistent." he said. The original car was based on the 1963 Lola MK6 GT.

Their first attempt at designing the new GT resulted in a car that featured no crowns. This meant the car could possibly deform at higher speeds, but the engineering team persisted because they loved the look of the flat panels. Looking at the Ferrari, Padro said it looked bullet, but by the time they were done with the GT it looked seriously purposeful: "By the time that we tuned ours, it was like a well-tuned blade - like a sword; it was perfect. The original car now looks old." Pardo said.

When the Ford GT made its debut at the 2002 North American International Auto Show in Detroit, it was an immediate success. "It communicated and connected with everybody. It was emotional; they really loved the car." Pardo recalls. At that time, Pardo had little idea that his design would become a proper production car, which is still in massive demand to this day.

The deadline for production on the GT was a tight one. Pardo recalls, "Now we've got to do aerodynamics, engineering, everything, all in 15 months. We had to make a car that you can give the keys to anyone." All we know is that both the Ford GT and the Ferrari 360 Modena are stunning creatures, and we're glad that one could help the other. 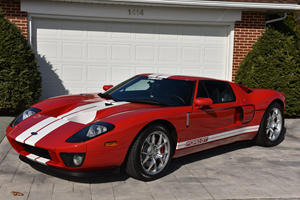 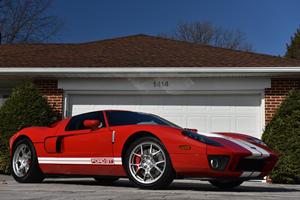 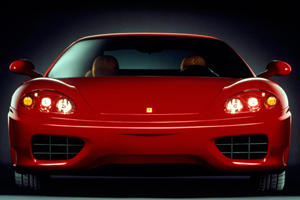 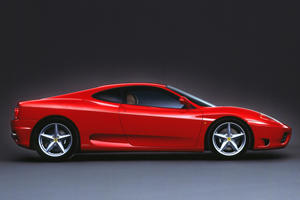 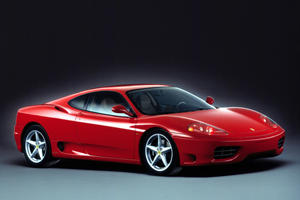