The Chrysler Portal Concept represents "the future of family transportation."

The advanced facial recognition technology, double sliding doors and voice activation of the Chrysler Portal Concept minivan sounds like a pipe dream for tech-savvy cars in the distant future. However, it could become a reality sooner than you think. According to Detroit News, Chrysler plans to put the Portal, or at least something similar that shares its technology, into production sometime after 2018. First revealed at the 2017 Detroit Auto Show, the Portal is a self-driving EV concept with the potential to revolutionize the minivan market. 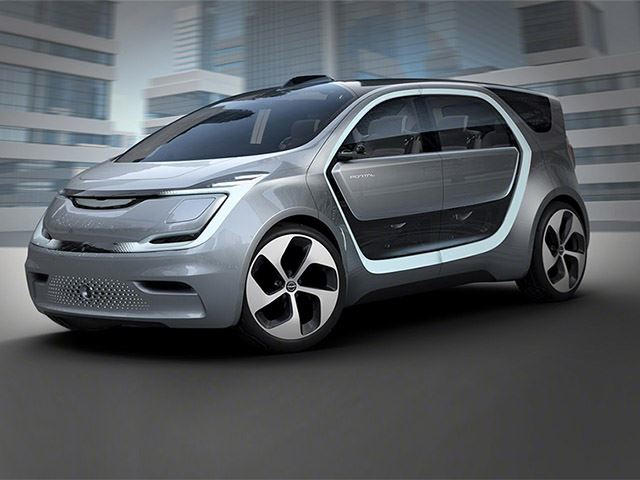 According to Fiat Chrysler boss Sergio Marchionne, the Portal will act as the brand's fifth generation of cars. At the show, the automaker wouldn't say whether the Portal will go into production based on what we've seen in the concept, but it's still a possibility. Moreover, since the Portal is based on the current Pacifica minivan, we could see an alternative electric minivan released under a different name with a design and powertrain inspired by the Portal Concept. Whatever happens, it's clear that Fiat Chrysler has high hopes for its new wave of electric minivans, going as far to say that it represents a new class of vehicle.

"We haven't been shy to say that we see the Portal as what we view as the future of family transportation," said Tim Kuniskis, Fiat Chrysler's passenger car chief for North America. "People ask me, is it a minivan? Is it a crossover? Is it a UV (utility vehicle)? We just say it's the fifth generation of cars." Thanks to navigational sensors and radars, the Portal Concept is capable of Level Three autonomous driving, giving the driver the option to hand over control to the vehicle during certain highway conditions. Most importantly, the hardware can be upgraded to support higher levels of autonomy in the future. 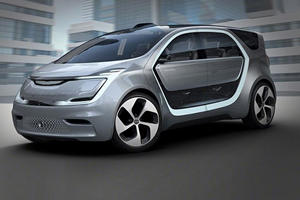